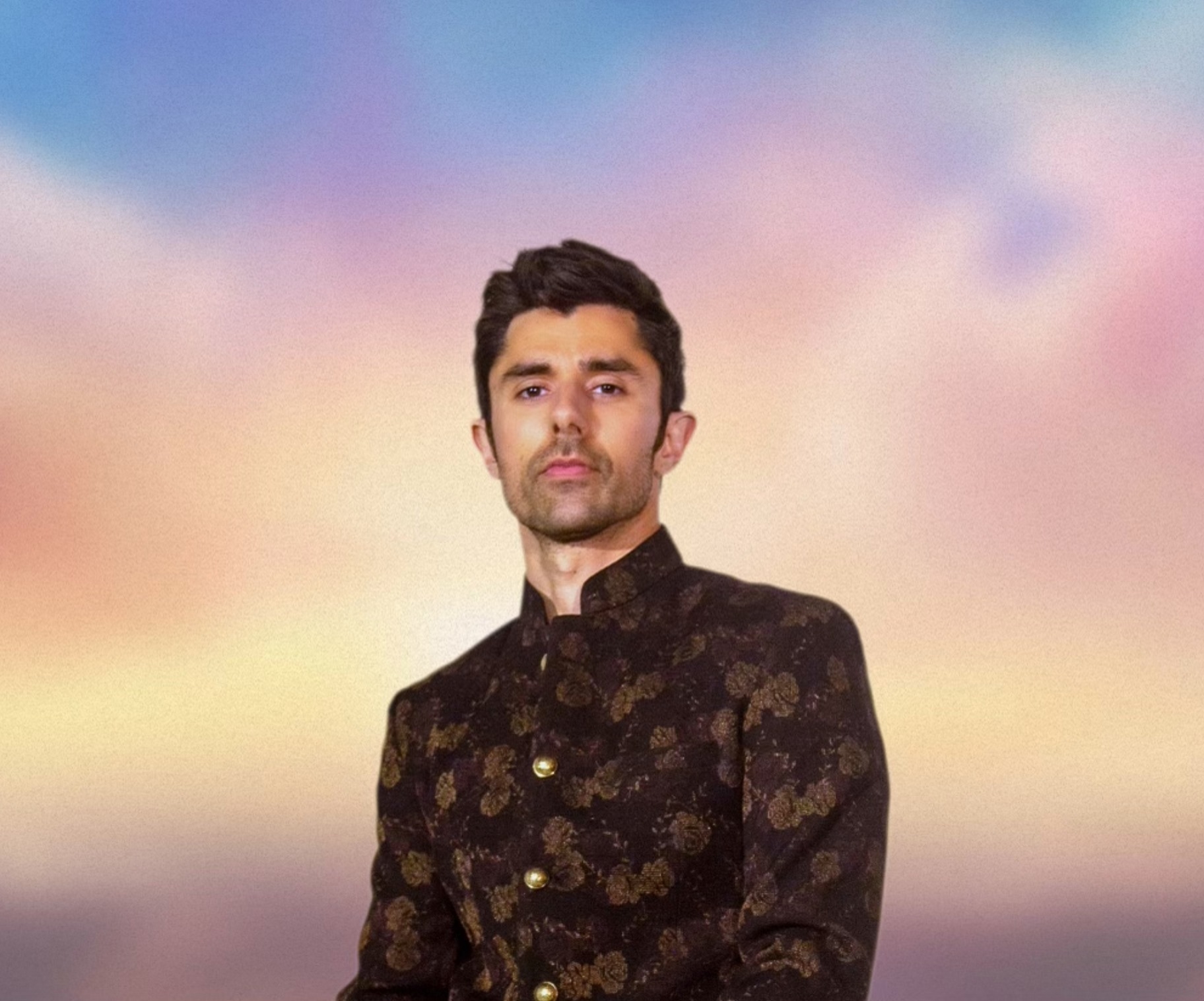 With over 500 million streams to date and multiple chart topping singles, KSHMR has established himself as one of the most prolific producers in dance music today. Now, it’s no surprise that he revealed his highly anticipated debut album Harmonica Andromeda.

With his new album KSHMR is taking us on an journey that is inspired by the emotional quality of movie scores. Harmonica Andromeda follows the story of a young boy who just lost his mother. Upon her passing, she leaves him instructions to embark on an adventure exploring different worlds; this story is communicated through the songs, artwork, and forthcoming music videos. This 14-track LP includes already released singles “The World We Left Behind” feat. KARRA, “Around The World” feat. NOUMENN, and will introduce 12 brand new tracks.

“The creation of Harmonica Andromeda made me fall in love with music all over again — there’s a journey in every song. It’s the most creative music I’ve ever made and the most challenging, filled with sharp turns and surprises. I hope the world loves it as much as I do.” – KSHMR

Opening the album with title track “Harmonica Andromeda,” KSHMR welcomes the listener to a sonic journey beginning in a carnival. With each single, KSHMR builds his own world of Harmonica Andromeda. He is taking you to new locations, uniting cultures through the power of music. KSHMR continues to explore worldly sound palettes in “Gypsy Waltz.” We then enter the outer realms of the universe on “Mystical Beginning” and “The World We Left Behind.” He incorporates smooth interludes on “Storm,” “Peace,” and “Wings.” After that, KSHMR then drops into a heavier bass centric track on “Song Of War.” Subsequently, he rounds out the album with cinematic singles “I Will Be A Lion” ft. Jake Reese and “The Little Voice.” Lastly, he finishes the album with “Paula,” a loving ode to his mother. The special thing about this track is that this is where KSHMR provides his own vocals for the first time ever.

Harmonica Andromeda is a compelling body of work and arguably KSHMR’s best music to-date. KSHMR also continues to build his impressive resume with his latest venture Dharma Studio. Dharma Studio is a music production education platform which aims to help producers of all levels find their way in the dance music world. Most importantly, Harmonica Andromeda is already noted as one of the most intriguing albums of the year and is out now via Dharma Worldwide and Spinnin’ Records.