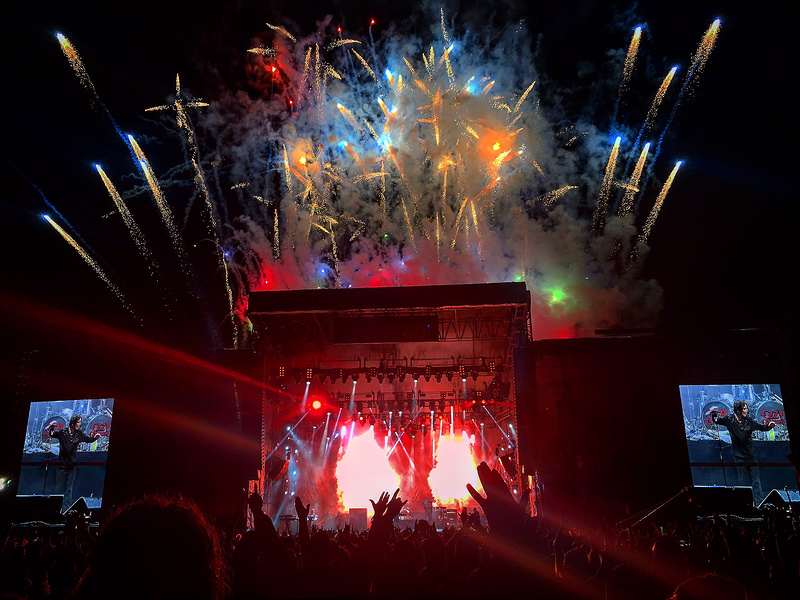 Since its 1999 Halloween weekend debut, the annual event has become a Halloween tradition to music fans, both locally and to many others who journey from all over the world. Throughout Voodoo’s run, over one million festival goers have gathered to “worship the music” and see performances from upwards of 3,000 artists. The event has also been twice nominated for Pollstar’s Music Festival of the Year and in 2005, Voodoo founder Stephen Rehage and his team were presented with a key to the city, following the Voodoo 2005 post-Katrina event.

Voodoo festival has grown into a fully transformational, three-day music and arts event complete with over 65 music acts spanning four stages, interactive art installations, and cuisine made by some of the best chefs in town. Food and artist lineups have yet to be announced.

Electronic music fans can rejoice, as a plethora of dance music artists have been added to this year’s lineup, including The Chainsmokers, Porter Robinson, Carnage, Excision, Gramatik, Alison Wonderland, DJ Mustard, Beats Antique, Snails, What So Not, Slander, and many more.

Tickets are on sale now, with 3-day general admission starting at $140 and VIP starting at $400. VIP tickets include access to an exclusive VIP lounge, premium viewing at all four stages, air conditioned restrooms, complimentary massages, tarot card readings, a dedicated VIP-only line for entry, and more.

For more information, and to remain in-the-know, visit voodoofestival.com.