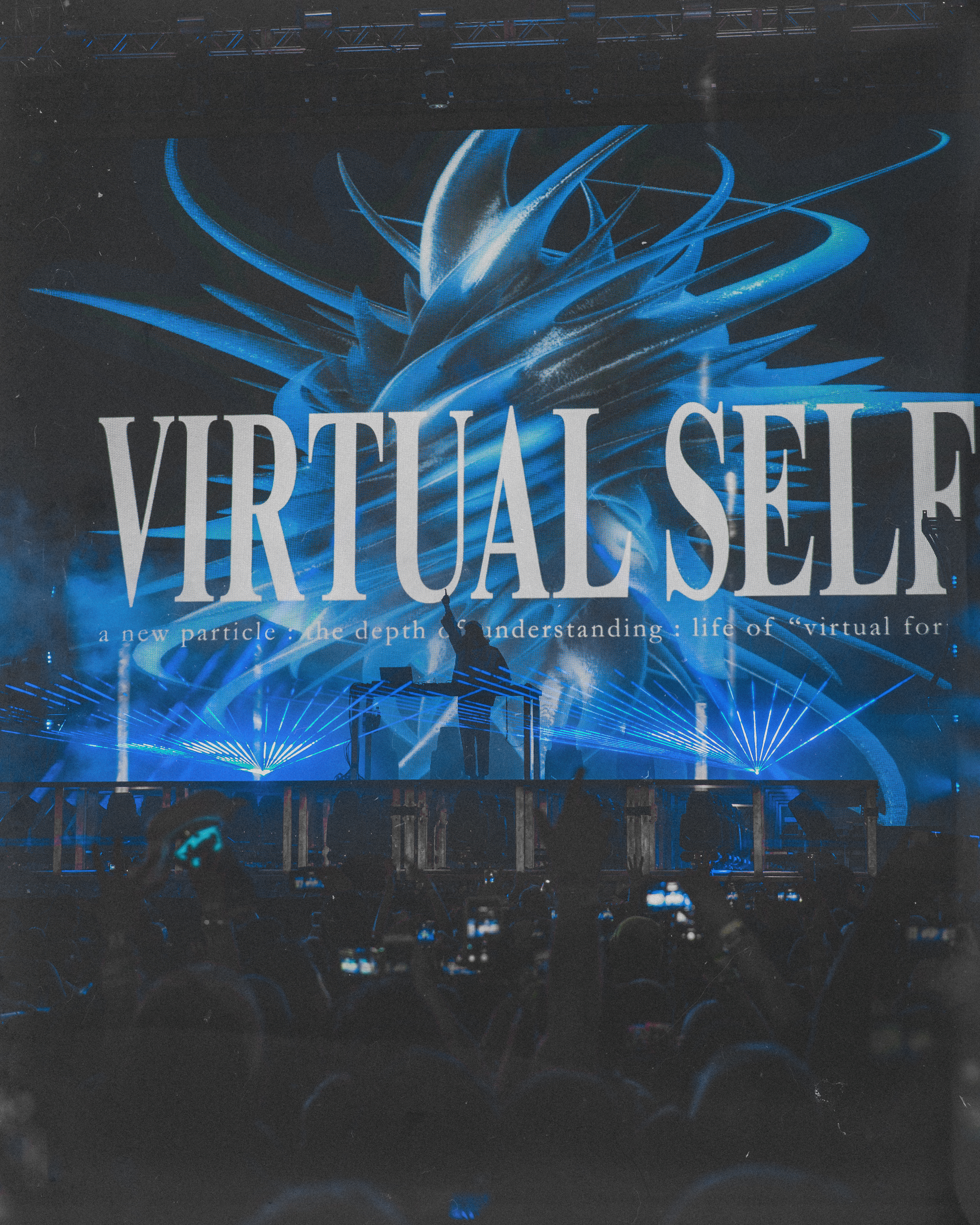 A true artist in his own right, Porter Robinson embarked on his Utopia tour as Virtual Self with an opening stop in New York City at the Electric Zoo Festival. The main stage ensemble featured Virtual Self as one of Friday’s headline acts and our standout set of the weekend.

Virtual Self, the unique and innovative side project of Porter Robinson is currently sweeping through North America, and the east coast festival fans were the first to bare witness. The musical stylings which influenced Porter Robinson’s youth and fostered his creativity combined for his hour long, two part journey with Virtual Self. Festival-goers flocked to the MainStage for a solid viewing spot to enjoy the show. One of the more mature crowds, the New York City faithful always appreciates the aesthetic Robinson delivers.

Part 1 of the live set commenced with the technic-Angel moniker, taking us all for a nostalgic techno and trance segment. Staple tracks included Virtual Self’s “Ghost Voices,” “a.i.ngel,” Pryda’s “Stay With Me” and Ayla – “Ayla” to name a few. While part 2 brought us Pathselector’s increase in tempo and intensity with sounds of hardcore and gabber. The latter portion of the performance consisted of Virtual Self’s “Angel Voices,” “Particle Arts” and a plethora of Virtual Self edits.

The custom Virtual Self stage design and production immersed fans with visuals, lights and lasers unlike any other dance act prior. Special for the festival and it’s fans, we waited patiently for the crew to set up Robinson’s equipment and it was well worth it. After Robinson’s festival set, diehard followers got their double dose of Virtual Self at his Output afterparty in Brooklyn.

You can catch Virtual Self on his Utopia tour in a city near you, as it’s only just begun. Check the full Utopia tour schedule below and secure your tickets at https://virtualself.co/utopiatour.