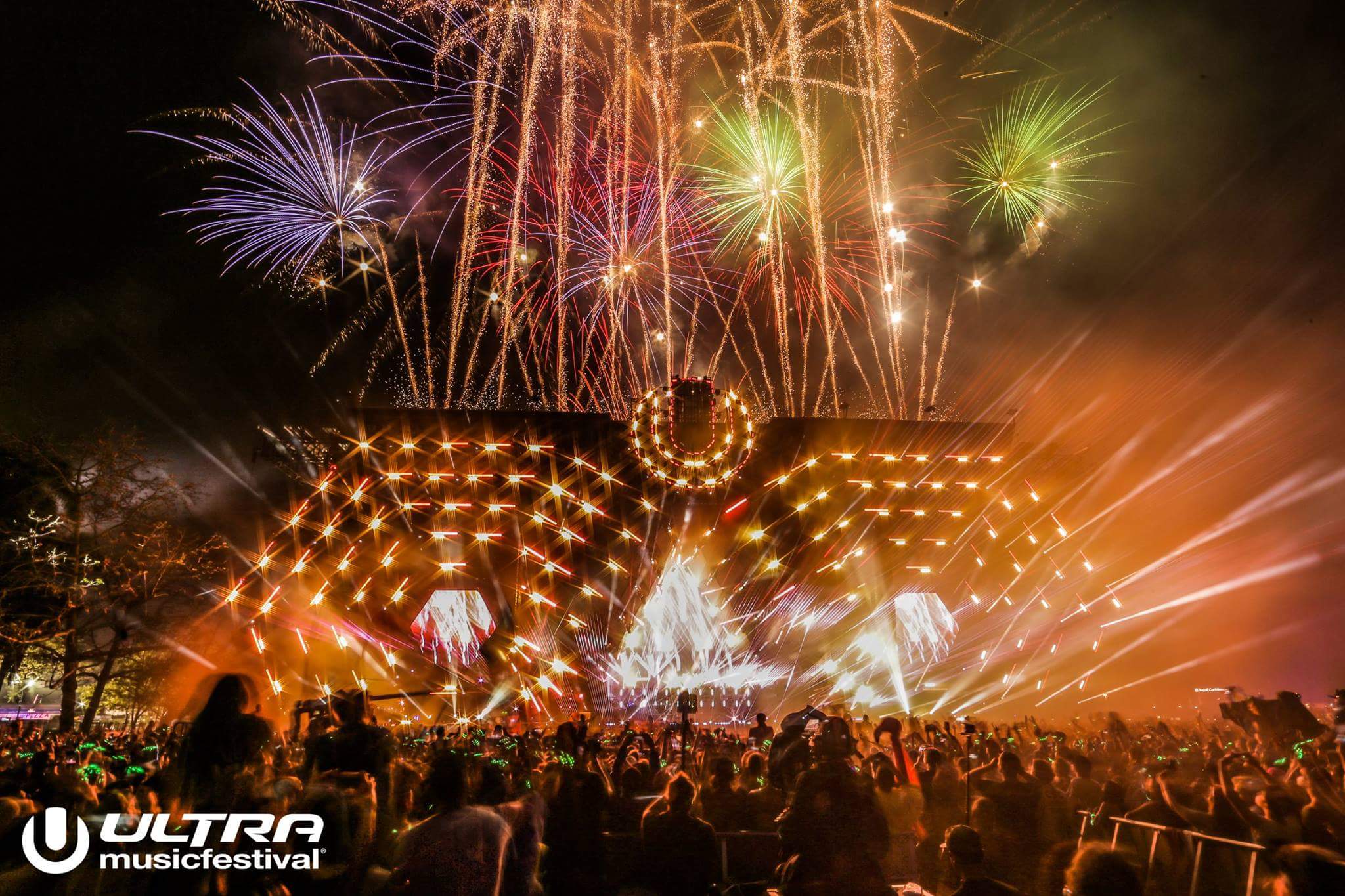 Beginning in 1999, Ultra Music Festival Miami has grown to become one of the biggest, most sought-after, and extraordinary festivals in the United States, now uniting over 165,000 attendees on the gorgeous sands of Bayfront Park in Miami, Florida. Each year, fans of the iconic electronic brand await the magical after movie from the staple Miami event. Relive the memories from Ultra Music Festival 2016 through this stunning aftermovie, directed by Final Kid.

In this year’s aftermovie, the Ultranaut descends from space for an Ultra experience like no other. From the evolutionary Main Stage, the notorious Megastructure, Resistance, Ultra Worldwide, Ultra Live, and Stage 7, it’s all documented in this 15-minute aftermovie. A full track listing from the official Ultra Miami 2016 Aftermovie can be viewed below.

Otto Knows feat. Avicii – Back Where I Belong

Tickets for Ultra Music Festival 2017 are now on sale at ultramusicfestival.com. A limited number of Early Bird Tickets, starting at $299.95, are available on a first come first served basis, exclusively to those who registered in advance.