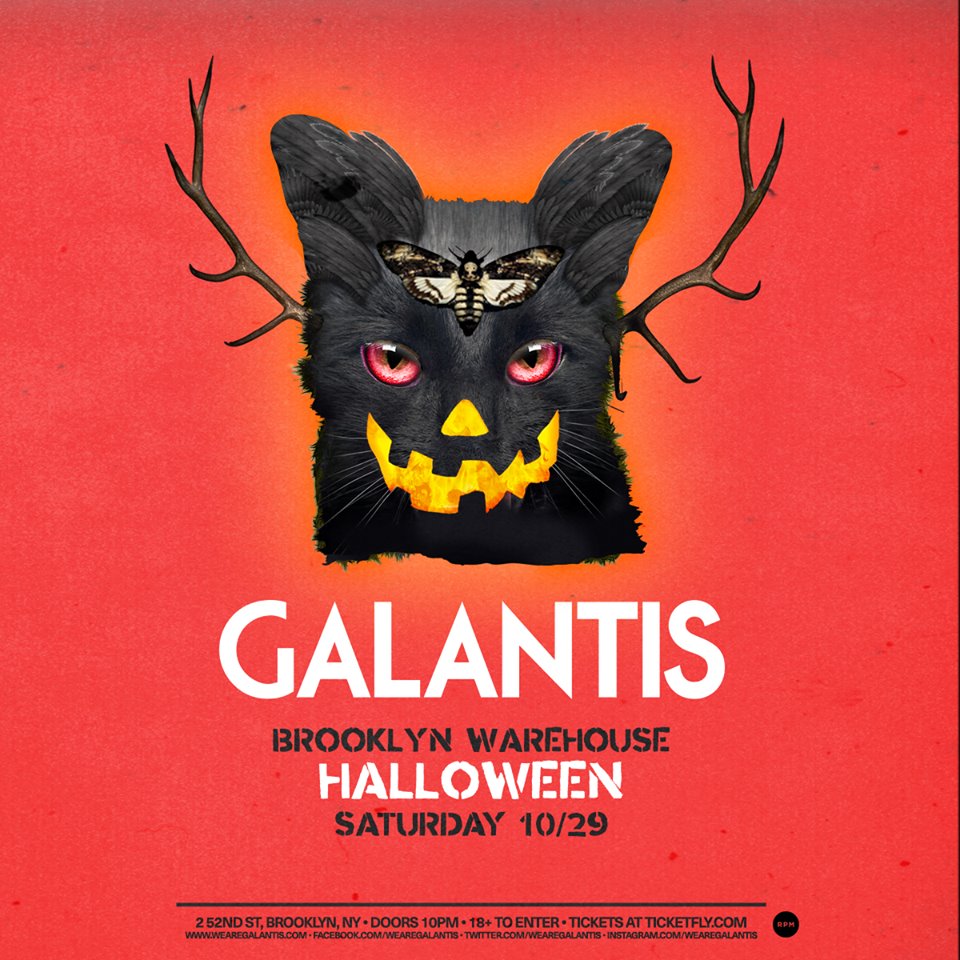 The Swedish EDM duo is made up of members Christian “Bloodshy” Karlsson of Miike Snow and Linus Eklöw, also known as Style of Eye. They’ve been dominating the EDM circuit with their contagiously fun tracks, such as “Peanut Butter Jelly,” “Runaway (U & I),” “Gold Dust,” “In My Head,” “You,” and “Make Me Feel” from the Netflix Original Film, XOXO. Atop of their budding discography, the guys also released their debut album, Pharmacy, in 2015 through Big Beat Records.

Watch the official music video for “Love On Me” with Hook N Sling: