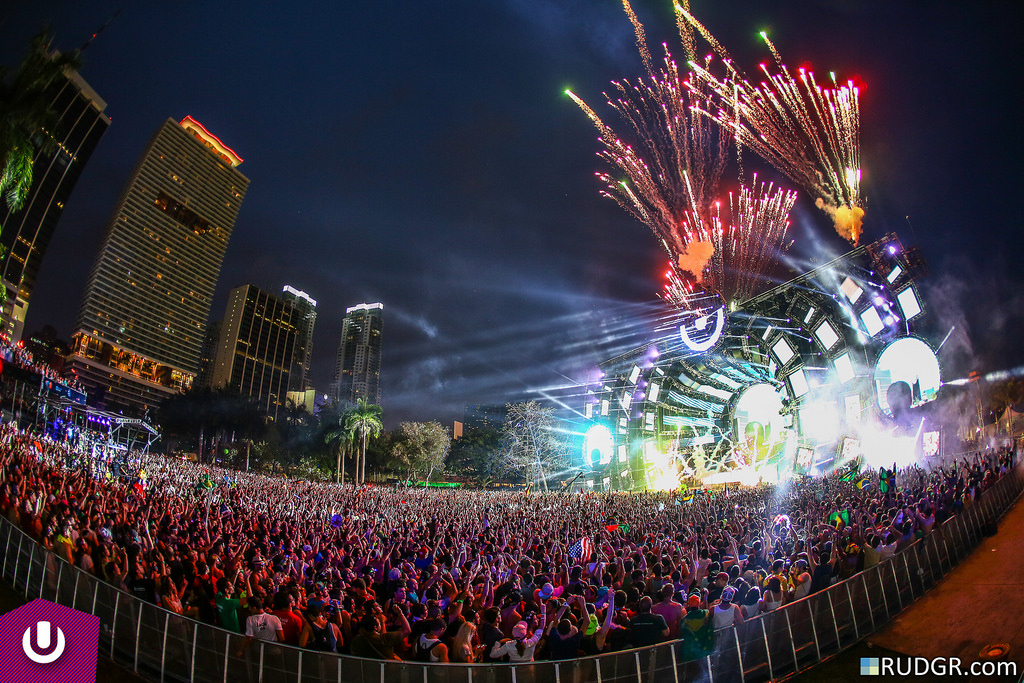 Ultra + Miami = Paradise is the name of the newly revealed Ultra Music Festival 2015 trailer, which was unveiled today (Monday, February 9). Created by Maxx Cinema, the two-minute trailer for the three-day Miami staple event features an unknown backing track, which resembles the tropical house vibes presented by Kygo, but we’ll know for sure soon enough. The annual Miami event, which is celebrating its seventeenth edition this year has introduced a new concept, Resistance, which will showcase underground, techno, and classic house music acts. Also returning to the Ultra mega-structure in 2015 is trance legend Armin van Buuren and king of techno, Carl Cox.

Tickets for Ultra Music Festival 2015 are available at http://www.ultramusicfestival.com.

Above & Beyond #ABGT100 Live From Madison Square Garden NYC