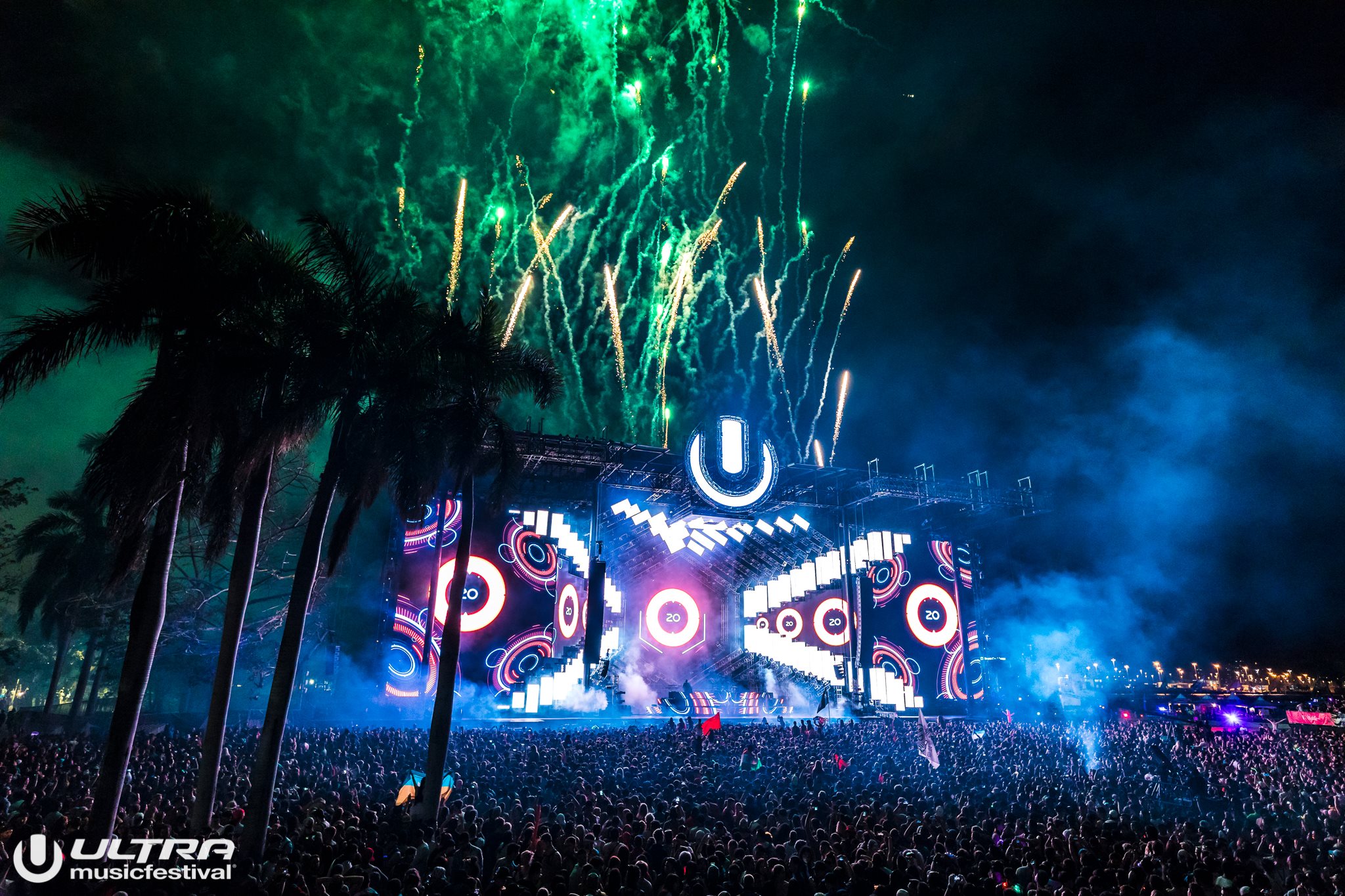 Things are shaping up quite nicely for Ultra Music Festival 2019, which will begin a new chapter at its new home at Historic Virginia Key Beach Park & Marine Stadium from March 29-31.

Following a more than impressive phase one lineup announce, the festival, which is in its 21st edition this year, has just unveiled the phase two lineup — and it’s full of some of the biggest names in dance music, both veterans and breakout talent.