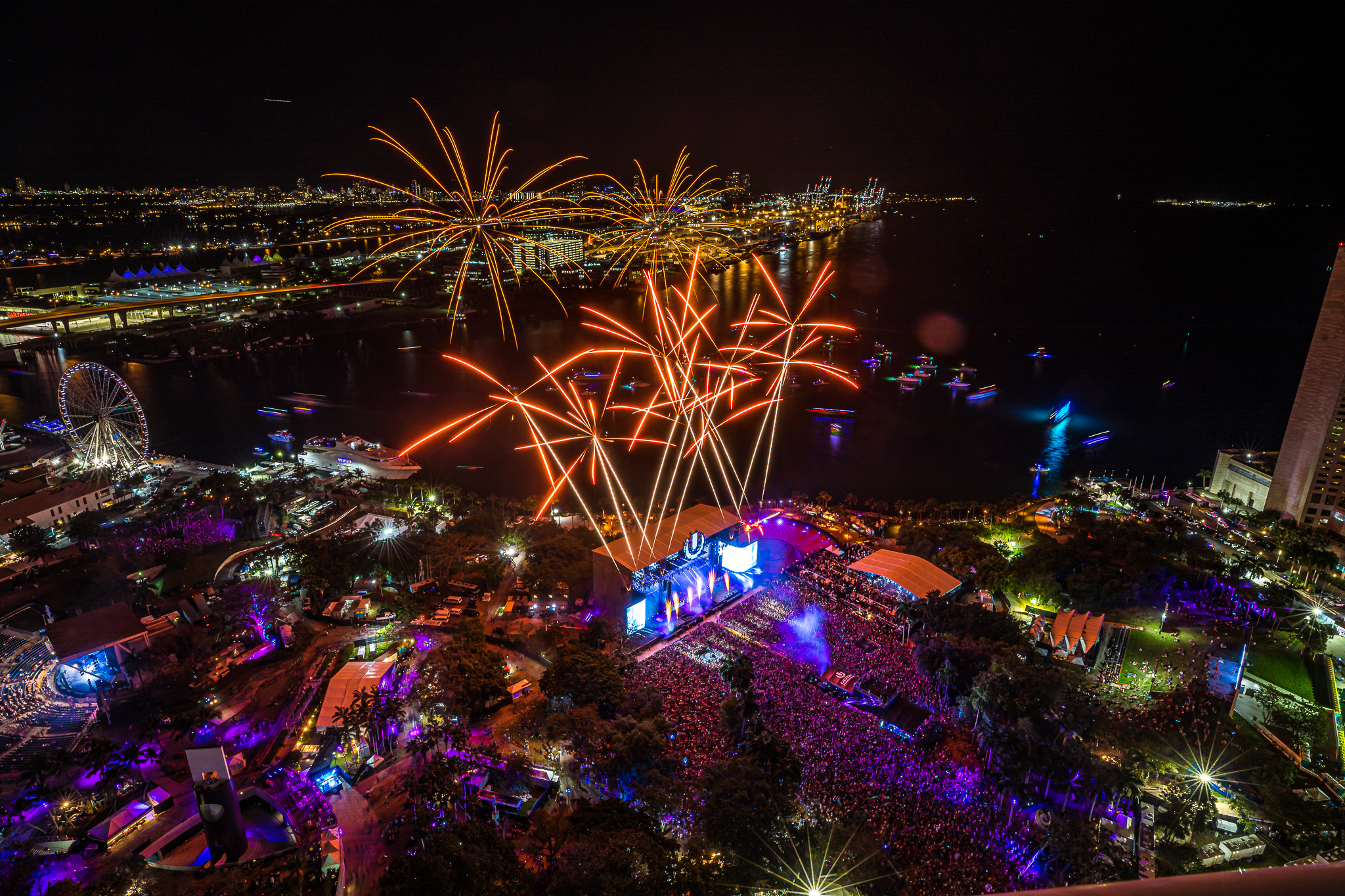 Another year has gone down in history for Ultra Music Festival, as the 2022 edition has officially come to a close. Returning to its flagship location of Bayfront Park in the heart of Miami, tens of thousands of dance music fanatics gathered underneath the beautiful Miami sun to experience yet another iconic year of Ultra.

To say this year surpassed expectations would be an extravagant understatement. Beyond its already extraordinary lineup, special guests graced the stages all weekend long which made the event that much more exciting and special. Opening night set the tone for an absolutely incredible weekend ahead. Jumpstarting the fun was closer Kygo on Friday night who brought out not one but two special guests, 50 Cent who performed “Candy Shop” and Joe Jonas of DNCE to perform their new collaboration “Dancing Feet.”

Ultra has become known for its slew of state-of-the-art stages, and once again fans found themselves flocking to whichever stage fit their vibe of the day. With no shortage of options, Ultra offered five grandiose stages that featured outstanding talent all weekend long. The Worldwide stage went through a series of styles over the weekend, beginning with ASOT Friday and spanning all the way to heavier bass artists on Saturday and Sunday. Of course we must make note of Carl Cox’s Resistance Megastructure which was responsible for hosting a wealth of techno acts over the three days, including a headline set by the legend himself each night.

UMF Radio enlisted STMPD Records, Gud Vibrations, and Dirty Workz to take over its stage for the weekend, which brought in artists from across the board like Julian Jordan, DubVision, NGHTMRE B2B Slander, Lil Texas, and loads more. The Live Stage rocked the house down all weekend long with an astonishing array of performances featuring every instrument and stage setup imaginable as well as top-notch surprise vocalists from around the world. Lastly we can’t forget about our beloved Main Stage, the heart of the festival and the epicenter of energy, world-class dance music talent and the Ultra crowd masses. Fan-favorites including Martin Garrix, Afrojack, David Guetta, FISHER, Kygo, ILLENIUM, and Hardwell hit the stage, the latter serving as Ultra’s “secret” closing performance and marking Hardwell’s return since his previous 2018 performance.

While every day of the festival was unmatched to say the least, there was something quite special about Sunday of the festival. Everyone in attendance did not want the magical weekend to be over, and as a collective, the vibes all across the entire festival grounds were radiating at an all-time high all day long. Sunday night’s closing festivities included a plethora of colorful fireworks and booming fire across each of the five stages as well as a drone-lit sky announcing next year’s festival dates, March 24-26, 2023, and the highly anticipated return of Swedish House Mafia, subtly marked by three gigantic dots written in the sky.

They say good things come to those who wait, and being forced to go two whole years without Ultra Music Festival was definitely worth it after experiencing its most extravagant, cutting-edge production to date this past weekend. All weekend long, attendees and performers alike could just feel the reverberating energy in the air, and it was a truly remarkable experience overall. We’re still not over the beauty of it all. See you next year, Ultra.