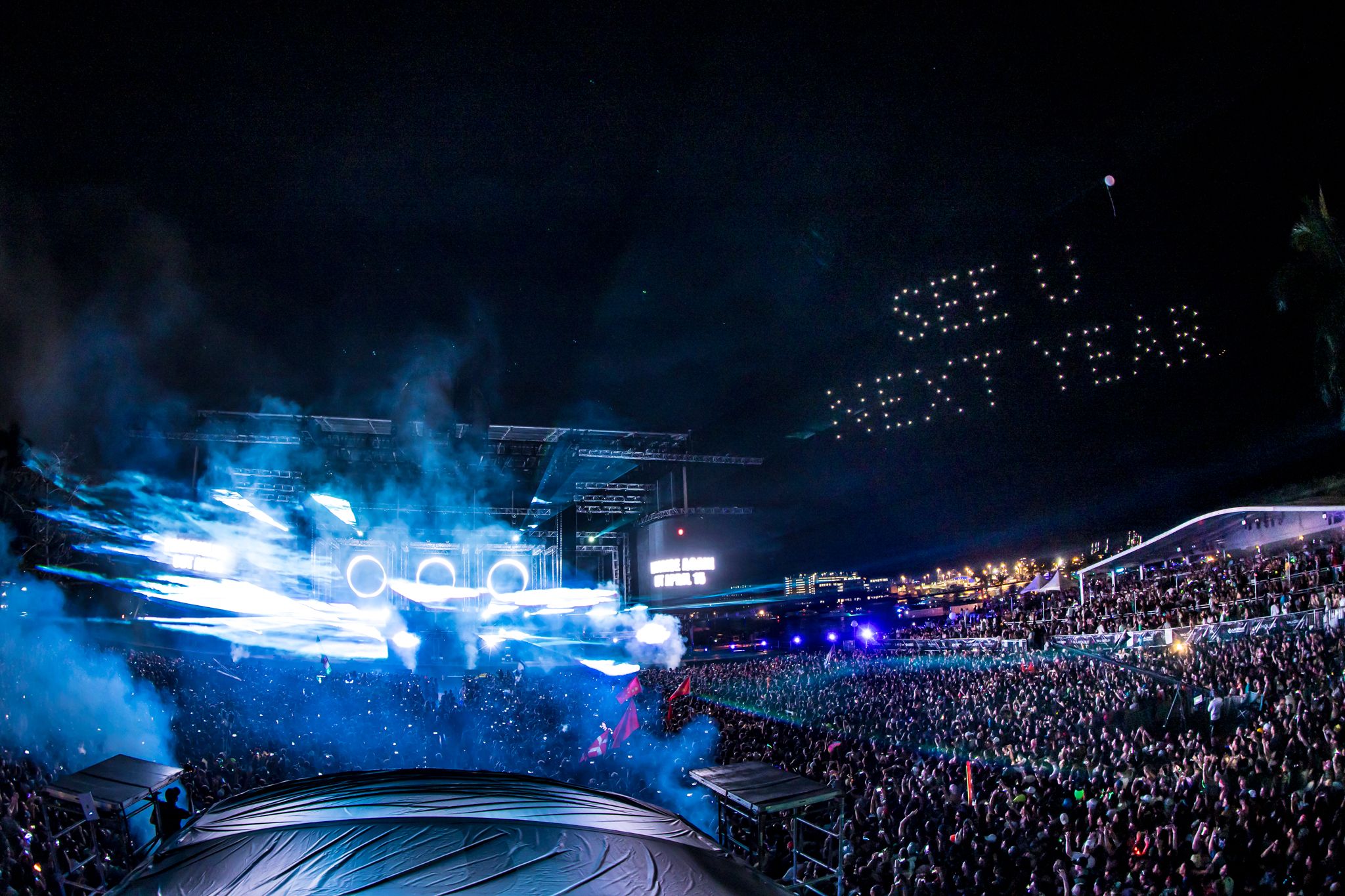 While Ultra Music Festival just wrapped up an unforgettable edition in Miami this past weekend, tickets for Ultra Music Festival 2023 are available now. Those interested in grabbing their tickets for next year’s event, which returns to Bayfront Park in Miami from March 24-26, 2023, only have until 11:59 PM ET on Thursday, March 31. Limited tickets remain available for the 3-day festival at ultramusicfestival.com.

During Ultra 2022, moments before Hardwell made his grand return to the stage, those in attendance at the MainStage were treated to a surprise. As three circles appeared on the screens of the massive stage, and Swedish House Mafia appeared on both sides of the stage, it was unclear as to whether Axwell, Sebastian Ingrosso, and Steve Angello would be closing out the festival this year, rather than the rumors of Hardwell’s return. The side screens then proceeded to read: “Paradise Again, out April 15.” It wasn’t until drones began putting on light display on the right side of the MainStage that the message became crystal clear. Swedish House Mafia, Ultra Music Festival 2023, March 24-26, “See U Next Year.”