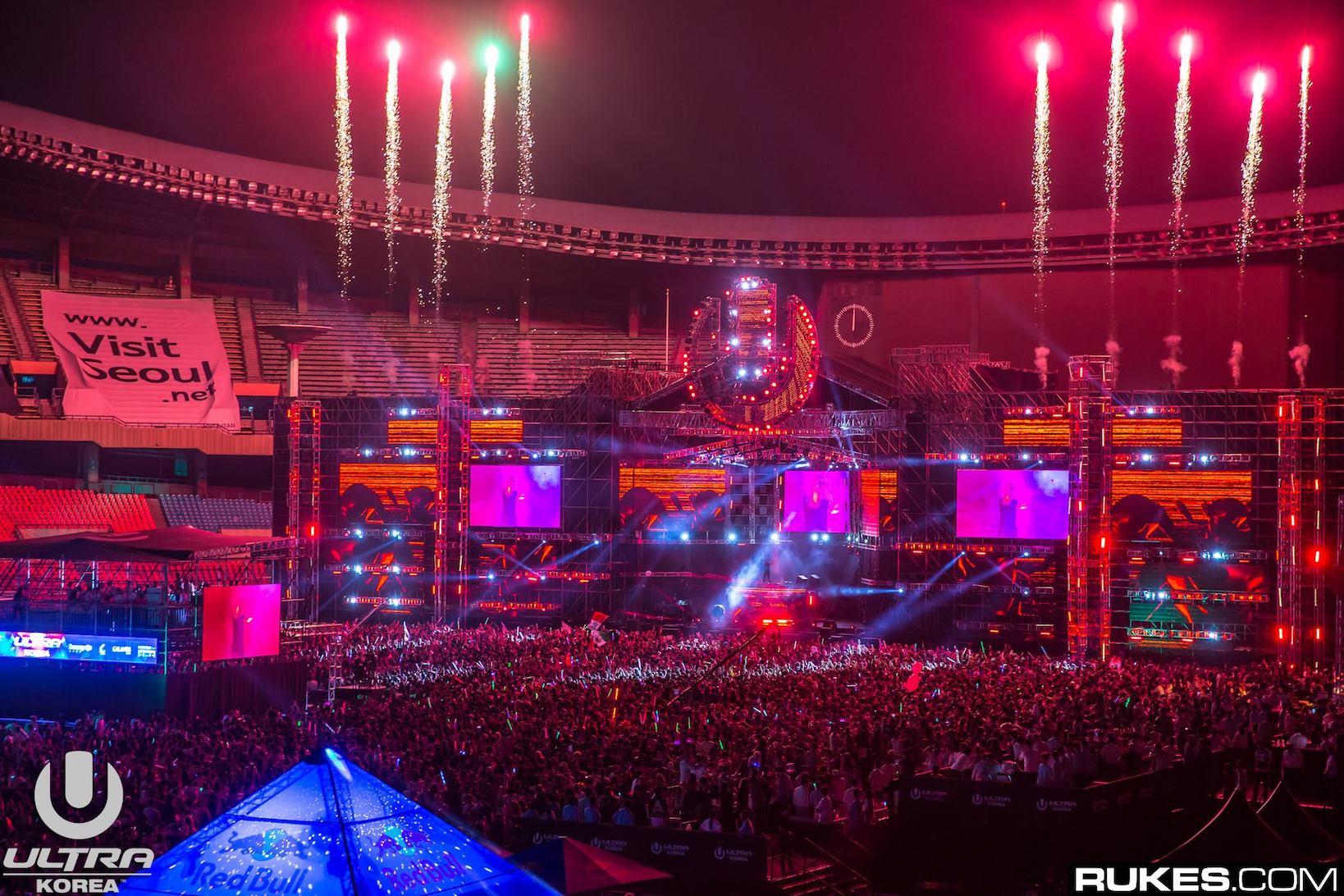 The global phenomenon that is Ultra Music Festival has conquered Miami, but over the past decade has set its sights on worldwide dominance. The Ultra brand has united 20 countries spanning across five continents. The world’s premier electronic music event, Ultra has just announced an upcoming sixth edition in Korea.

The longest running Ultra worldwide event outside of Miami, Ultra Korea has released its 2016 aftermovie which was masterfully created by Final Kid. Depicted in this six and a half minutes of film, the Korean culture and glimpses into the glorious beauty that the city offers. The movie then turns its focus to the youth and dance enthusiast’s experience while traveling to the festival. Break-dancing their way to the Olympic stadium, we follow a group of partygoers while simultaneously observing a graffiti artist decorating the streets of Seoul, get transported to Ultra Korea.

Watch all the action here:

Returning to South Korea’s capital, Seoul will once again host the highly anticipated dance extravaganza on June 10 & 11. The 2017 festival has already sold out of early bird passes with advance tickets on sale now at umfkorea.com.