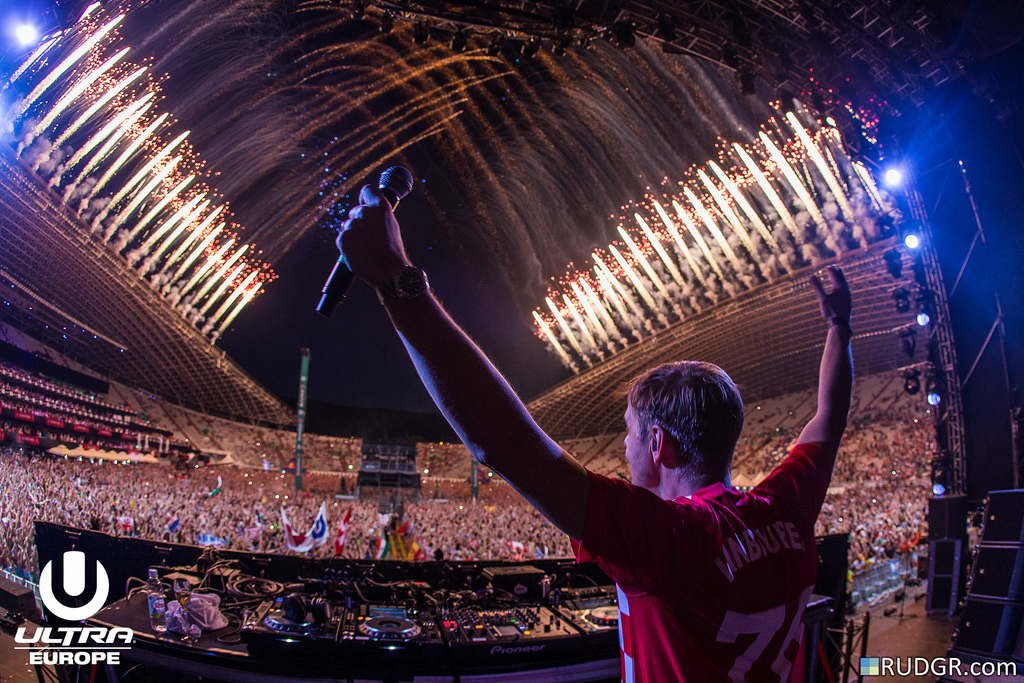 UMF TV is back at it again, this time with ‘Ultra Europe: The Recap’ short film

Ultra Worldwide continues its dance music domination—and the latest 4-minute film, ‘Ultra Europe: The Recap,’ is proof of that. The film, which is produced by UMF TV, gives viewers a glimpse into the seven-day marathon of events that made up this year’s Ultra Europe in Croatia.

The only Ultra Worldwide edition to ever run over a seven day period, Destination Ultra covered the three islands of Hvar, Brač, and Vis, while the Ultra Europe main event took place at Poljud Stadium in Split, Croatia.

From the start of the new Ultra Europe recap video, views of the Dalmatian coast are exquisitely captured with sweeping, cinematic panoramas that show a perfect mix of the true natural beauty of Croatia and the sheer excitement created by the festivities. From the anticipation of the RESISTANCE™ Opening Party in Split to the euphoria at the main Ultra Europe festival, the elation is palpable. More than 150,000 visitors from over 140 countries are seen waving their flags to performances from over 150 of the world’s most celebrated electronic acts.

The Yacht Regatta on the island of Brac is also shown in full flow, as organizers have announced they expect more than 600 sailboats and yachts to take part this year, on July 18. Split airport had more than 40 private planes land during last year’s festivities and are expecting even more this year.

As the short film progresses, we’re given a glimpse of Ultra Beach at the Hotel Amfora Grand Beach Resort on the beautiful island of Hvar, and finally the RESISTANCE™ Closing Party on Vis, it is clear why Destination Ultra – Croatia Music Week is quickly making a name for itself as one of the most exciting festival concepts in the world.

With early bird tickets and advance tickets sold out for the main festival in Split already, revelers will have to act fast in order to snap up the remaining few at €199. In a new initiative for 2016, group tickets are now on sale, with those who purchase four tickets at once, receiving a fifth for free! Tickets are also now available for all other Destination Ultra events including the RESISTANCE™ Opening Party and Closing Parties and the world-famous Ultra Beach.