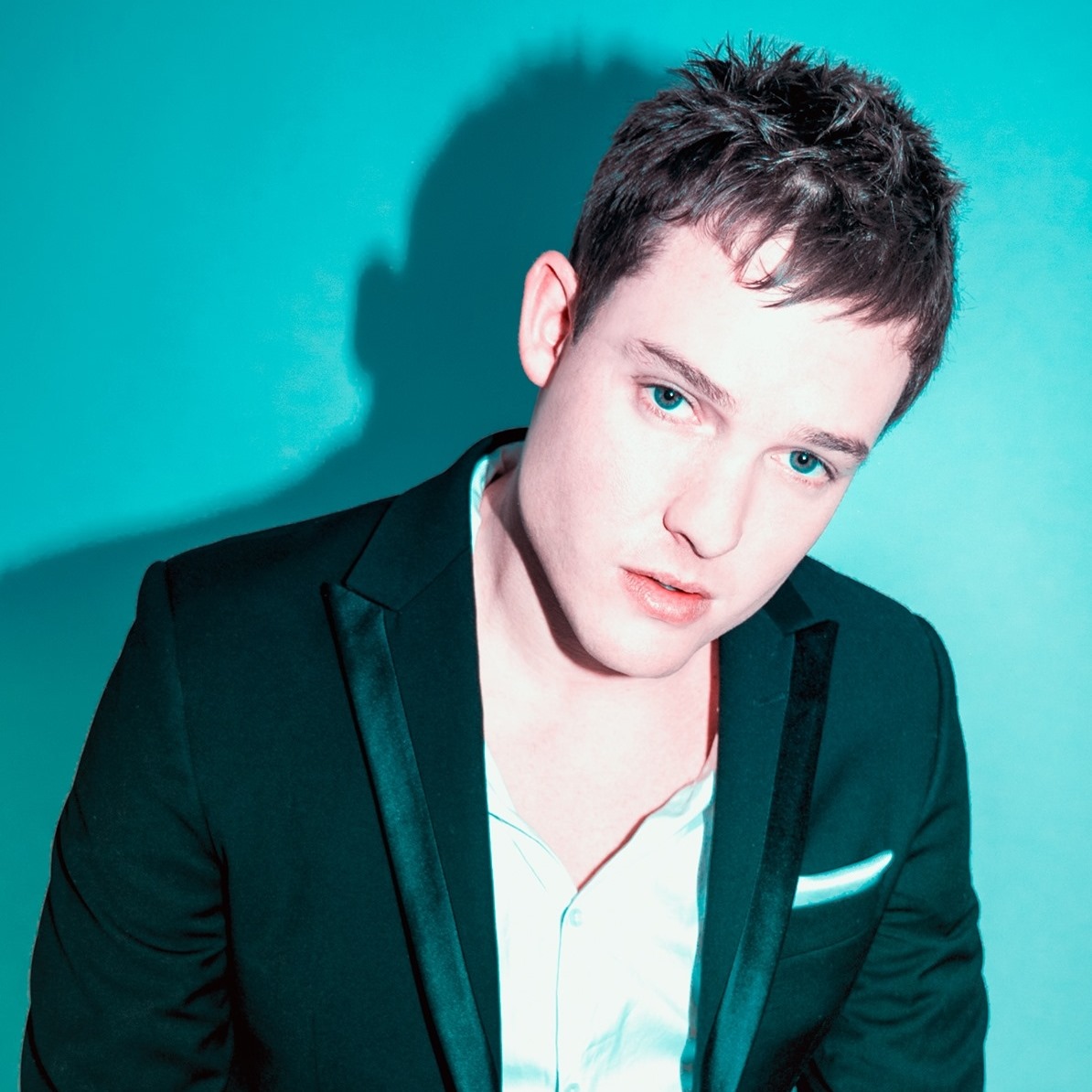 For those exposed to the magnificent world of all that is tyDi, it’s no secret that he runs at the forefront of everything that defines beautiful electronic music. The Australian gem has most recently unveiled “New Normal,” an original single featuring Bella Renee that alludes to a positive spin on the current world.

A rejuvenating song from beginning to end, “New Normal” is a potent new tune by the master himself. Featuring delicate vocals by Bella Renee, it’s the kind of song you can simply close your eyes to and imagine the world pacing by in a marvelous series. Bella’s lead hooks you into the world of “New Normal,” and soon enough the song drops into the gushing ambiance of tyDi. Balanced between a darling spark of melody and an odyssey of breezy rhythms, “New Normal” speaks existence and hope through and through.

Diving deeper into the realm of tyDi, music lovers worldwide have indulged in five full-length albums he has been the genius behind for some time now. Past albums include Collide, Redefined, and Hotel Rooms just to name three. There are just some artists out there who manage to put hearts, minds, and bodies at ease at the snap of a finger. tyDi stands strong atop the pyramid of those artists.

Not one to confine himself in anything related to music boundaries, tyDi has also dabbled into spheres of TV, entertainment, and more. He has composed commercial music for Stella Artois, Quickbooks (their 2019 Oscars ad), and Swarovski TV ads. Additionally, he made his way into an acclaimed PSA campaign for The Make-A-Wish Foundation. It’s clear that no matter what walk of life tyDi sheds his glowing mind upon, it turns to gold.

Read our full Q&A with tyDi below:

Your latest track “New Normal” warrants a Covid-related conversation as the title directly speaks to the current world crisis. Can you share with us some deeper insights toward what you are trying to say with this one?

Obviously the world is going through a terrible time right now and there are far bigger problems than having ‘writer’s block’. But with this particular song I was trying to speak from my own perspective as a songwriter, and connect with others who may be finding it tough to continue to write music or follow their passions. I wanted it to speak to hope and a silver lining that this time is giving us all a fresh perspective on the things that really matter.

What does the ‘new normal’ look like for you? What have you been up to these last few months during lockdown?

Honestly, I don’t know what the ‘New Normal’ looks like. It seems to change every day! I’m taking it song by song now, in this particular track I’ve put it all out there… I’m lost but I’m trying. I don’t mean to sound lame but the song speaks for itself. I’ve been trying to pivot and change, challenge myself and do things that break the rules. I’ve obviously been staying safe and staying in, which has led to a stream of releases that don’t sound like the previous ‘TYDI’.

Your background and range of talent is very impressive! Do you find that experimenting with songwriting, composing and producing for large scale clients like Disney and Swarovski keeps things interesting and allows you to create better music?

Thank you so much! With all the different types of work I do, the more it inspires me in ways I didn’t expect. Music is a universal language, I’m never one to say no to a new opportunity that helps me stretch the way I communicate musically. But to answer directly, yes… The more challenging or different a task is, the more I learn and grow. I don’t put rules on anything anymore.

After trying so many new things and styles of projects including your work with film, TV and ads, are there one or two projects that have stood out in your memory as being particularly fun or meaningful in some way?

Absolutely, Disney On Ice was a huge challenge… I was asked to put my ‘sound’ on some of the world’s most famous Disney classics; that’s not an easy job. I had to completely reinvent songs that families around the world know and love – but spice them up with brand new vocalists, composition styles and production that would work in stadiums but also not scare away the fans.

Are you currently working on any TV or film ventures?

Yes but I can’t tell you… You have no idea how many NDA’s I have to sign 😛 Just last week I was writing music for a director who has won more awards than I could name.

Your musical skill and repertoire of work span across a lot of areas – you seem to have “done it all.” Is there a type of musical project you have yet to try out but have your eyes on?

People who know me will know that there isn’t anything I don’t try out if I’m passionate about it. The most recent being video games.  I’m currently investing a lot of my time in the video game world with pitches and ideas for projects in the making. I’ve even been cold calling video game production companies, thankfully it has led to some very cool things! In the near future I’ll have my music in film, TV, live shows and now games as well. 2 years ago I released an album with a full orchestra, if you can think it up then you  can do it. You just need to take action.

What else is coming up for you musically this year? Obviously the virus situation has changed things – do you feel like it has helped you to have extra time at home for music or are you itching to get back out there?

I’m itching to get back out there… I’m always making new songs, but this damn virus has taken away my ability to travel and connect with my fans. I want to see them all dancing, I want to see them going crazy and crying with emotion. I miss people, I miss the shows, I miss the hotels and I miss the long flights. Perhaps all things that I took for granted.