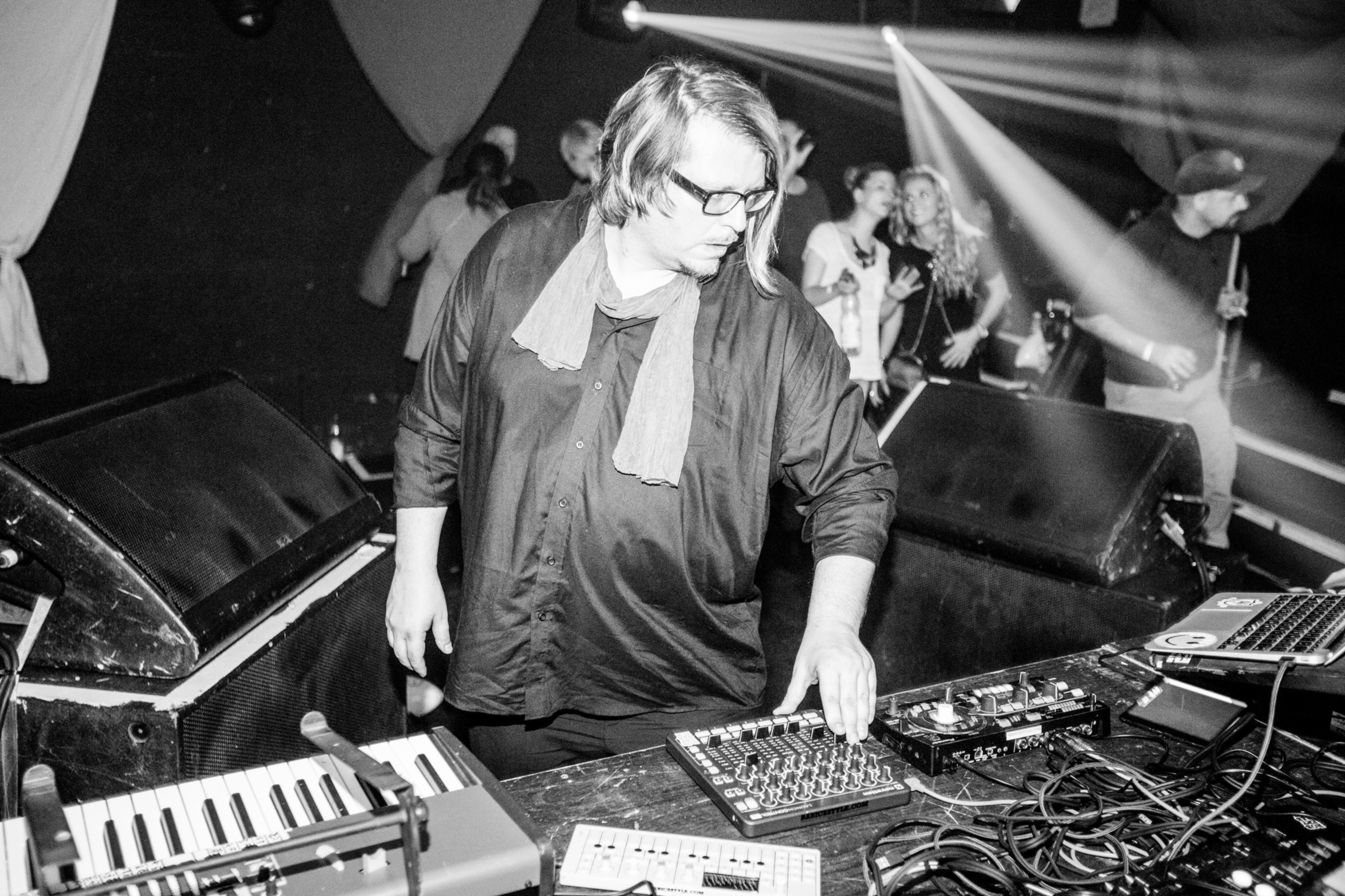 Today The Nocturnal Times is presenting you with an exclusive first listen to the latest from prolific German artist Robert Babicz. His new Machine Lord EP is available to stream here with us now, ahead of its official release on Monday, June 24th. Out via Dolma Records, this three-track EP includes the original track as well as two additional remixes from Spanish techno pioneer Cristian Varela and widely recognized Parisian producer POPOF.

Robert Babicz has spun electronica into a world of his own, producing music that is both inspiring and ever-expanding. Contrary to many others in his line of work, Babicz is very devout to filming as part of his whole art form. Using music to open doors and build relationships, he records his experiences and interactions on film. Creating short films that capture emotion, color, and feel, he has been able to connect with and have an effect on those who listen to his productions on a deeper level.

I’m really happy to present my brand new Machine Lord EP and I’m even more thrilled to welcome two amazing producers to my Dolma Recs imprint. I’ve been a big fan of Cristian and POPOF’s productions for many years and they’ve both done an incredible job with their remixes of Machine Lord. I’ve been playing them out and they’re both killing it on the dance floor. Thanks guys! – Robert Babicz

Cristian Varela has moved with changing times as has the techno space itself. On top of his career as an established DJ and Producer, he also has a longstanding career as a successful composer. His skillful talents lend well to the Machine Lord EP, kicking the original track up at a hefty pace right from the moment it begins.

“Having been on the scene for over two decades, Robert Babicz is a great producer and a fellow stalwart of the international techno scene. So, when he asked me to remix Machine Lord, I jumped at the opportunity of putting my personality into the record. It’s full throttle techno from the off so make sure you strap in!” – Cristian Varela

Taking control over the techno and house spaces, POPOF is one of the most downloaded artists in his category and remains highly sought-after for his stunning remixes. He’s spun reworks and worked for the likes of Depeche Mode, Chemical Brothers, Moby, BookaShade, Vitalic, Tiga, Maetrik, Martin Solveig and many more.

“I’ve got a few remixes out over the next couple of weeks on Dolma, Hottrax and Micronautics and what I love is that they’re all totally different from one another. Releasing on different labels allows you the freedom and the flexibility to produce different styles. I’ve always liked experimenting with different sounds and it was an pleasure to create this remix for Robert. The original of Machine Lord is amazing so hopefully I did it justice.” – POPOF

The full Machine Lord EP is available for pre-order here.