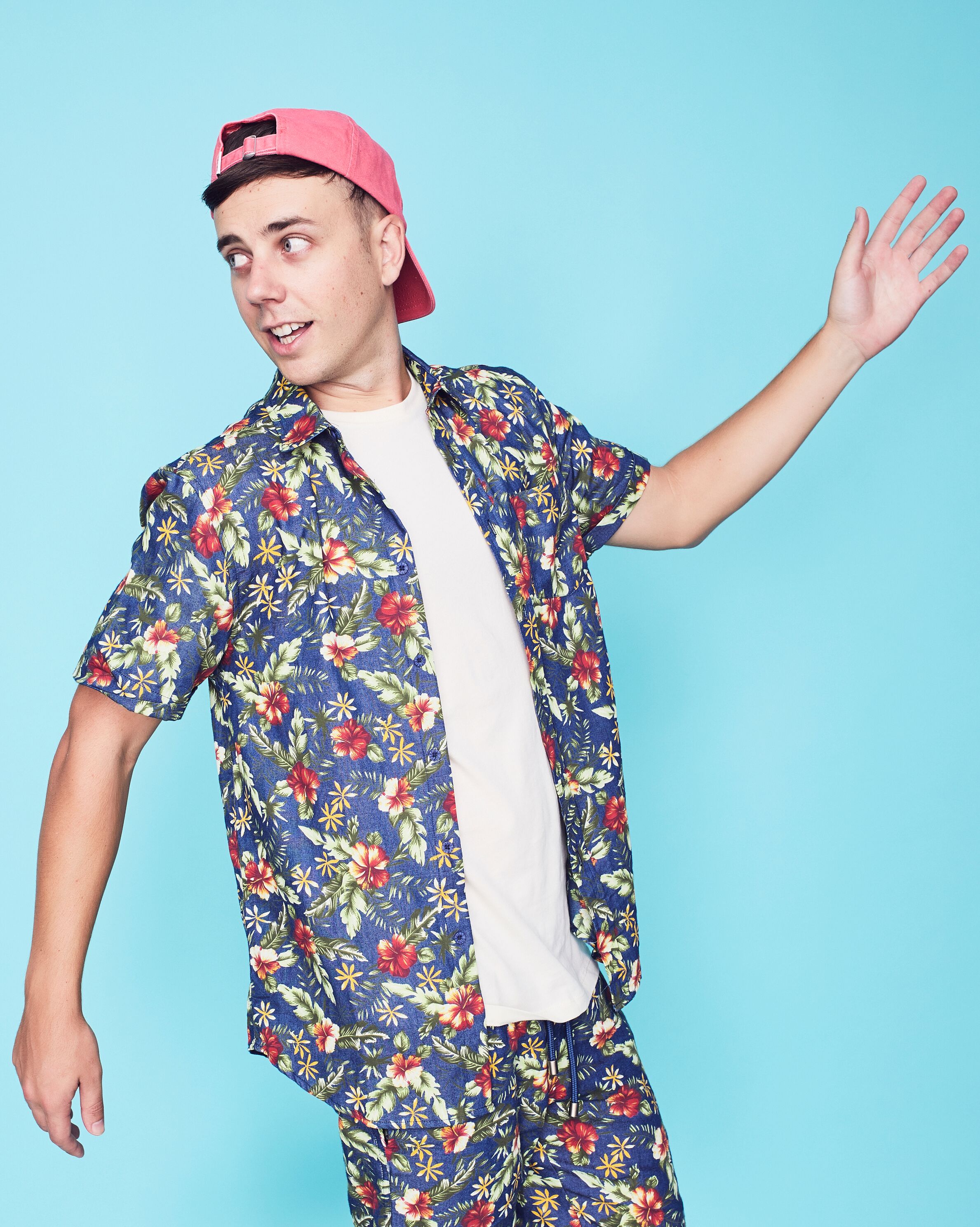 Standout electronic artist Dave Winnel shares his newest single, “Lily Of The Valley” – out now via Armada Music. You can buy and stream the track on all platforms here.

Dave Winnel has been conquering the charts and airwaves as well as the live circuit, performing in Japan, France, Bali, Philippines, Hong Kong, Macau, Croatia and the Netherlands at festivals like Tomorrowland and Stereosonic. Spending half of his year in the sunny bustle of Amsterdam and the other half on the blissful shores of Sydney, Dave is forever chasing the sun to match his funny and infectious personality. This lovable personality shines through his music as well, with his signature blend of future/tech house and heavy hitting drums and baselines.

You may be already familiar with Dave from prior hits beside industry greats like Kryder on “Apache” and Armin van Buuren on “The Race,” or from his countless and highly-sought after remixes for artists such as David Guetta, Twenty One Pilots, Bastille, Anne-Marie, Clean Bandit, Hardwell, Axwell /\ Ingrosso, Adam Lambert, and Galantis. Dave has raced to the top of the Beatport top 10, been named the #53 Most Played Artist of 2017 by 1001tracklists, and clocked up millions of Spotify streams on 2018 singles like “Always Feels Like” and “Don’t Stop.” These are but a few of the honors tied with his name, and of course won’t be the last.

Following “The Race” beside Armin van Buuren, “Lily Of The Valley” marks Dave’s return to Armind – this time with his solo debut. Adorned with scintillating plucks, groovy bass and continuously evolving arpeggios, “Lily Of The Valley” could easily be one of the Aussie DJ/Producer’s most colorful releases to date.

Trivecta is “Standing At The Edge” in New Original Track