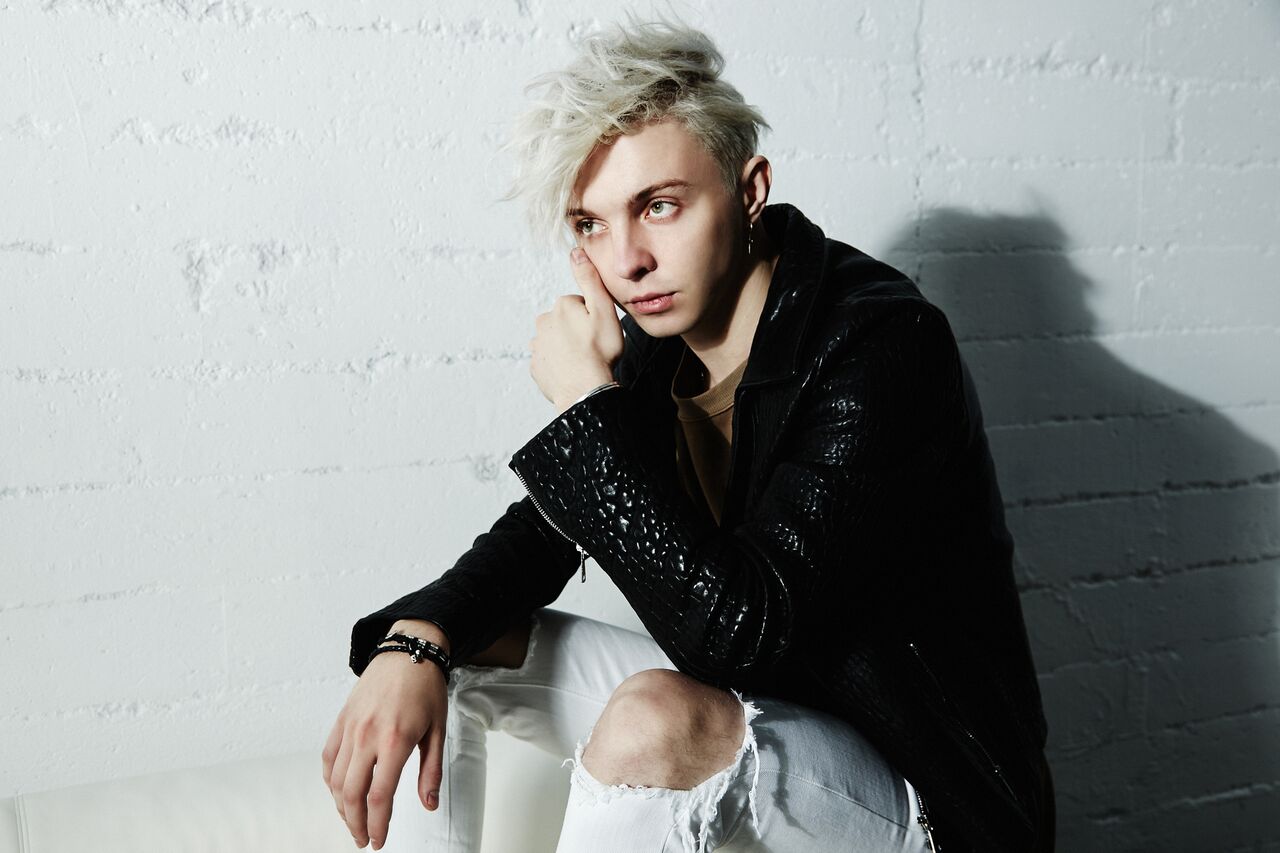 Tremendously talented Russian electronic producer ARTY officilly shares his latest release, one he is certain is his best record to date. Out on Friday, January 25 via Armada Music, “Save Me Tonight” is a feel-good and uplifting tune, paired with an equally powerful and inspiring music video.

“Since the day I was introduced to the dance scene, I’ve always had a special place for House music in my heart. This song’s mix of strong songwriting and deep lyrics makes this my favorite out of all the records I’ve ever made. It’s heavily influenced by the golden era of Progressive/ House music, so it is a really uplifting track that utilizes a lot of old-school piano stabs and chords, but also has all kinds of other elements, like from ‘90s House music.” – ARTY

The video lands as a fun and collaborative effort, shot in ARTY’s new home of Los Angeles. Starring Golden Globe nominated actress Lily Collins as well as actor Noah Centineo, who also directed the video, it tells a familiar story of fitting in at a new school setting. Alluding to a bigger picture of life’s difficult situations, we’re reminded that each lesson learned brings new beginnings and better things to come.

ARTY continues, “Working with Lily and Noah was a dream come true. We asked Lily to be in the video without even knowing she was a fan of my music and she said yes. Having the chance to collaborate with my friend Noah to direct and also star in my first music video was so much fun. He did an incredible job.”

2018 turned out as an immensely groundbreaking year for ARTY’s career. Born Artem ‘Arty’ Stoliarov, ARTY has hit the dance music scene hard with coinciding projects. Releasing music under two aliases, he is known as globally acclaimed producer ARTY as well as the progressive trance-focused ALPHA 9.

Finishing 2018 strong with an impressive 20 releases between ARTY and ALPHA 9 (making him #1 in 2018 for the most releases by any EDM artist,) ARTY has set himself up for continual domination this year. Kicking things off in 2019 with “Save Me Tonight,” ARTY is bound to share much more creative genius in months to come, and we can’t wait to be there for the arrival.