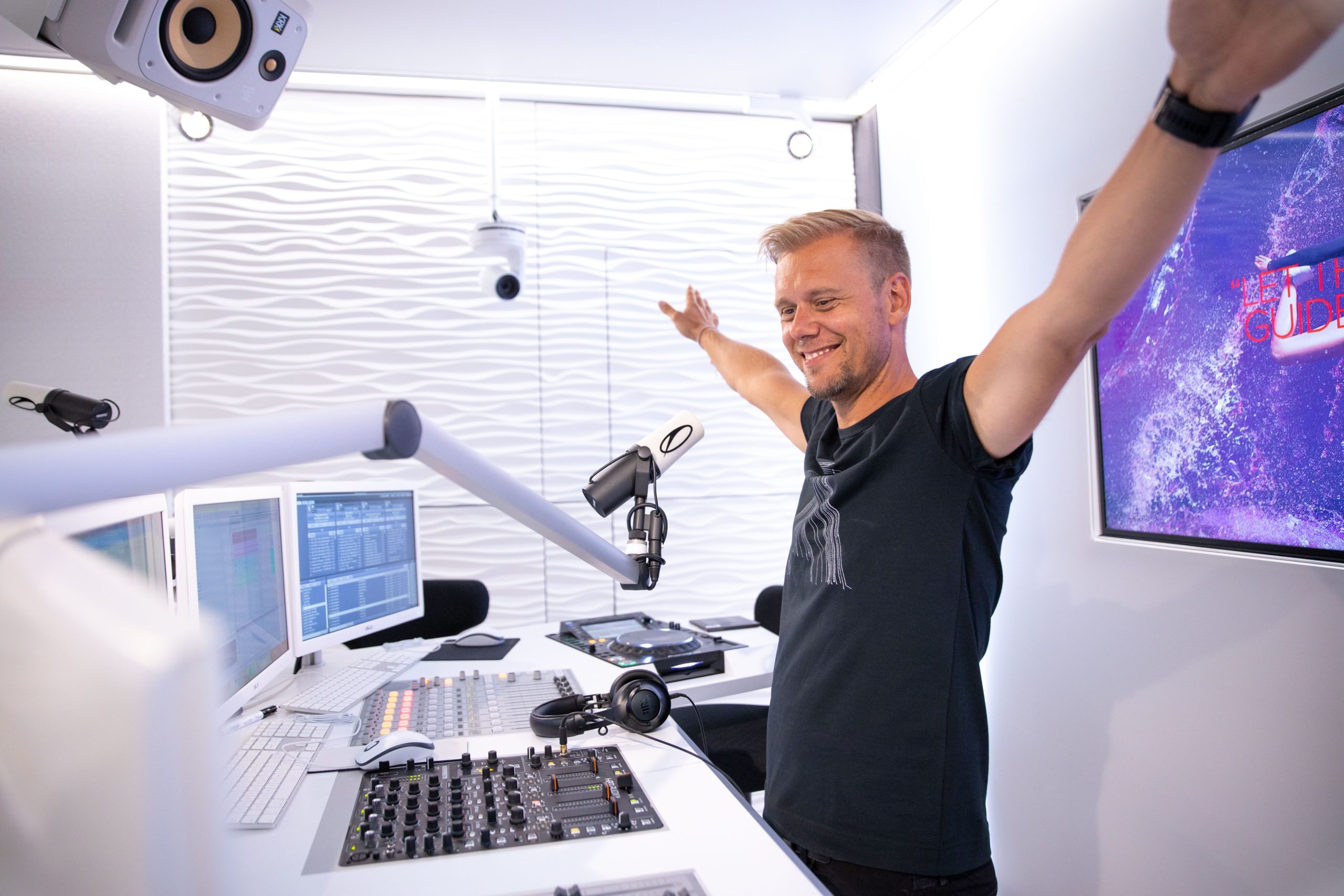 With the “A State Of Trance 1000” celebration being postponed, many trance fans were left with a sad feeling. Luckily the head honcho himself Armin van Buuren released one of the best albums of the year, jam packed with some out of this world collaborations. In fact, the whole album consists of only collaborations. With his new album A State Of Trance FOREVER, Armin shows over twelve tracks once again how versatile he is when working with different artists.

The A State Of Trance FOREVER album has some of trance’s most appreciated artists shining alongside Armin van Buuren in full collaborative glory. Including link-ups with flag bearers such as Sander van Doorn, Rank 1, Paul Oakenfold, Aly & Fila, Push, Jorn van Deynhoven, Giuseppe Ottaviani, Susana an many others, this twelve-track album is chock-full of timeless cuts and productions destined to withstand the test of time.

“I started A State Of Trance to share the music I love with people from all over the world, and I’m so proud that it turned into a full-blown community for everyone who loves Trance music. A State Of Trance has not only allowed me to stay in touch with my fans and share my own music, but also to spotlight the established and up-and-coming artists I admire. For ASOT1000, I wanted to do something special. So I decided to do a collaboration album with some of my favorite artists and sat down with them to create trance tracks that will last the fans at least another thousand episodes. We have put a lot of love in these records and hope you will have a blast listening to them, especially since there will be more albums to come in the ‘A State Of Trance FOREVER’ series. Every track, from 123 bpm to serious uplifting, will also be a big part of my upcoming sets. So are you ready to get into A State Of Trance?!” – Armin van Buuren

9. Armin van Buuren & Push -In The Dark You Shine