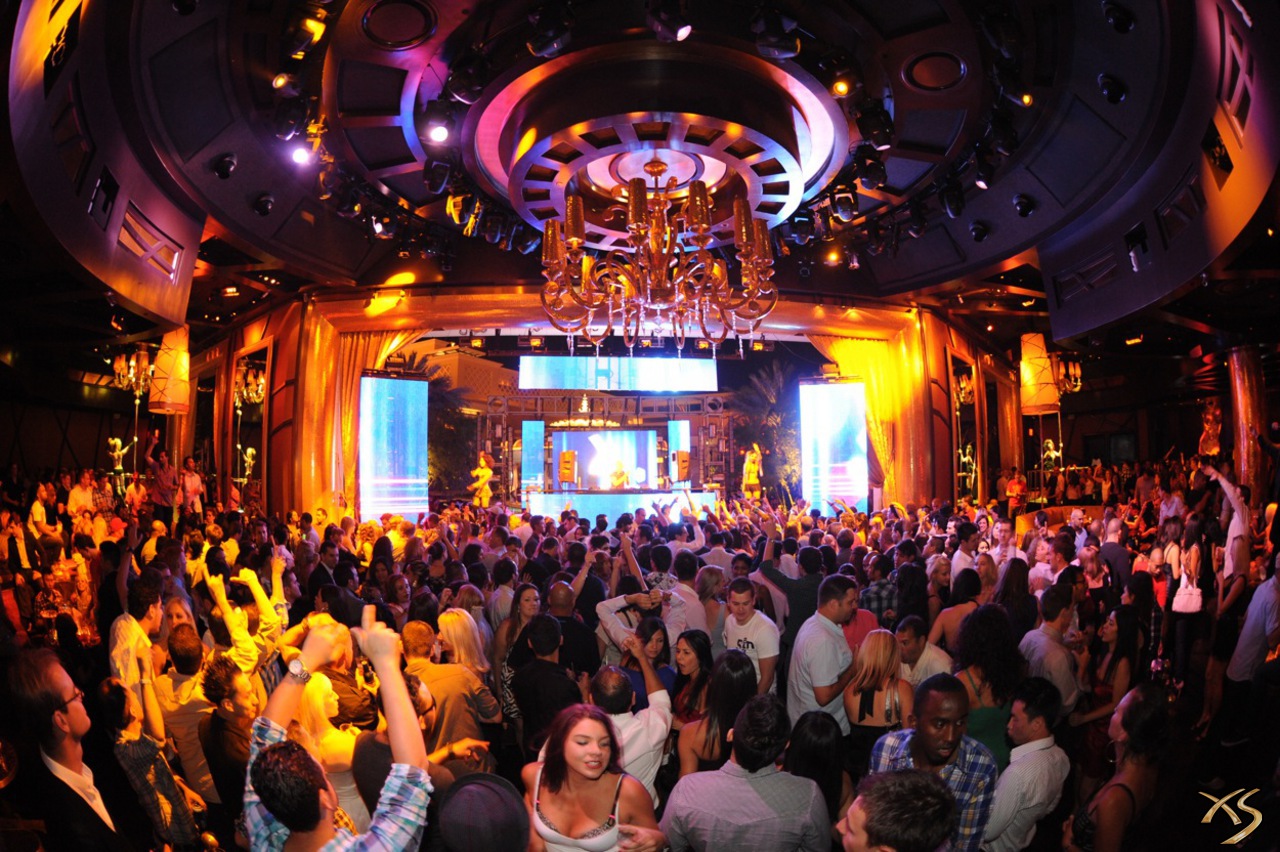 Nightclub & Bar Media Group has revealed the annual list of the top 100 highest-grossing nightclubs in the U.S. for 2014. It was a record-breaking year for the U.S. nightlife industry, as the entire top 100 collected combined revenue of more than $1.36 billion. Las Vegas nightclubs dominated the list and secured seven of the top ten spots.

Coming in at #1 for the third year in a row, is XS Nightclub at Encore Las Vegas. The club earned between $103-$105 million this past year and recently signed dance music megastar Kaskade as a resident. MGM Grand’s Hakkasan Nightclub in Las Vegas holds the number two spot. A newcomer to this list, Hakkasan earned between $100-$103 million in 2014. Rounding out the top 3 is Marquee Nightclub in Las Vegas, collecting a total revenue of $80-$85 million.

“With this year’s top clubs coming in significantly higher than year’s past, our Top 100 list once again proves the strength and energy of the nightlife industry,” said Jon Taffer, president of Nightclub & Bar Media Group.

We can only imagine what 2015 has in store for the nightclub industry. Here are the Top 10 from the Top 100 Highest-Grossing Nightclubs in 2014:

The entire Top 100 Highest-Grossing Nightclub List can be found at http://www.nightclub.com/2015-top-100-list.