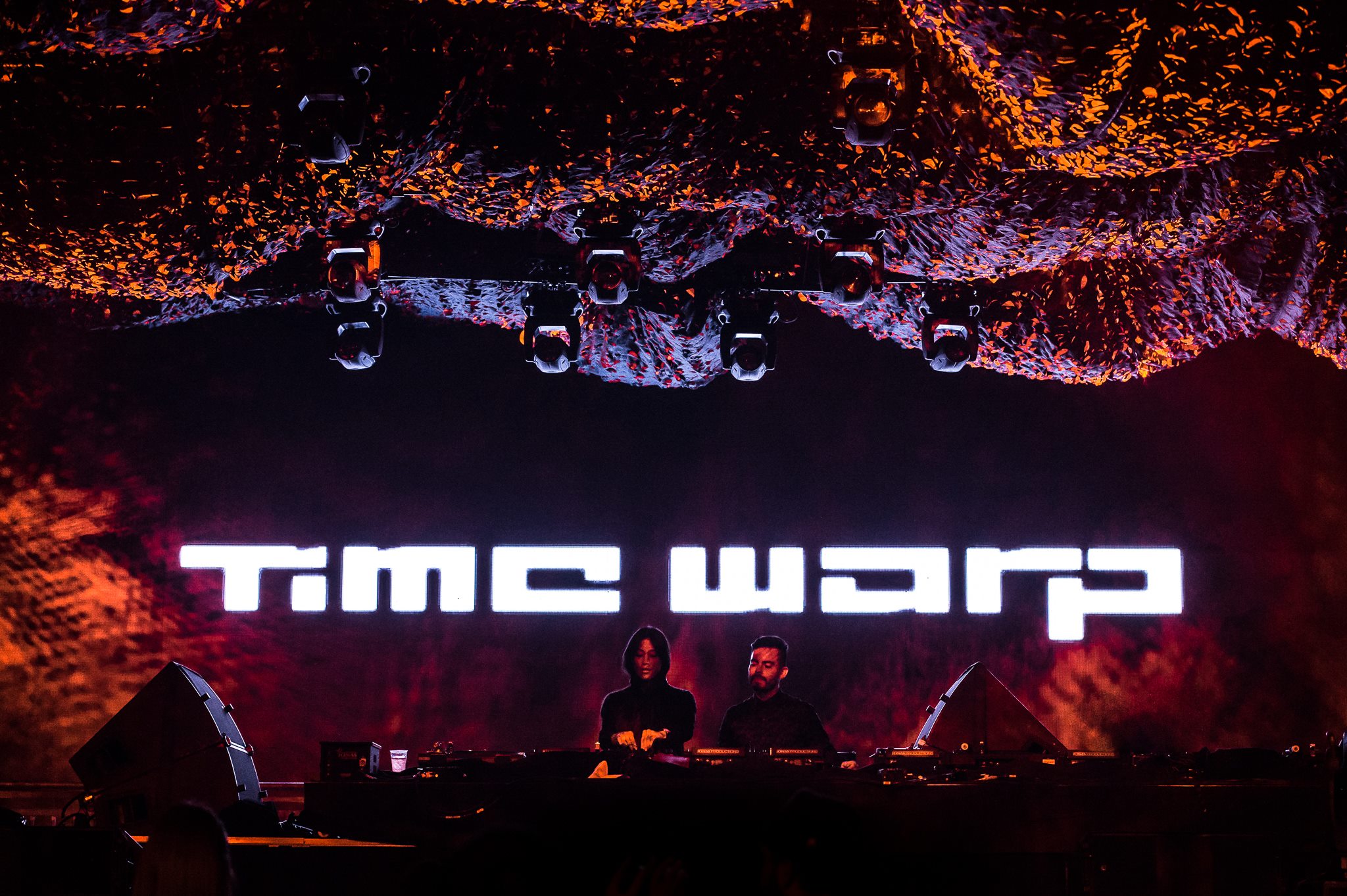 Time Warp US returned to North America for its second annual installment at Brooklyn’s 29th Street Pier on Fri., Nov. 20 and Sat., Nov. 21.

Offering electronic music fans and proper dance veterans a proper festival consisting of some of the biggest names in techno. Presenting another never-disappointing lineup this year, Time Warp USA hosted DJ sets from countless treasures across its two-day spectacle.

While there was still a “festival feel,” it was a refreshing take on the ordinary festival experience as the music remains at the forefront for those in attendance.

Aside from the sets—which had attendees moving from beginning to end—the best thing about Time Warp was the atmosphere. Expressive and united, everybody in attendance had one thing in common this past weekend: The love of the music.

A true appreciation for the music, recognition of the art of DJing, and willingness to explore new musical horizons, festivalgoers at Time Warp had their choice from a bountiful selection of techno and underground acts.