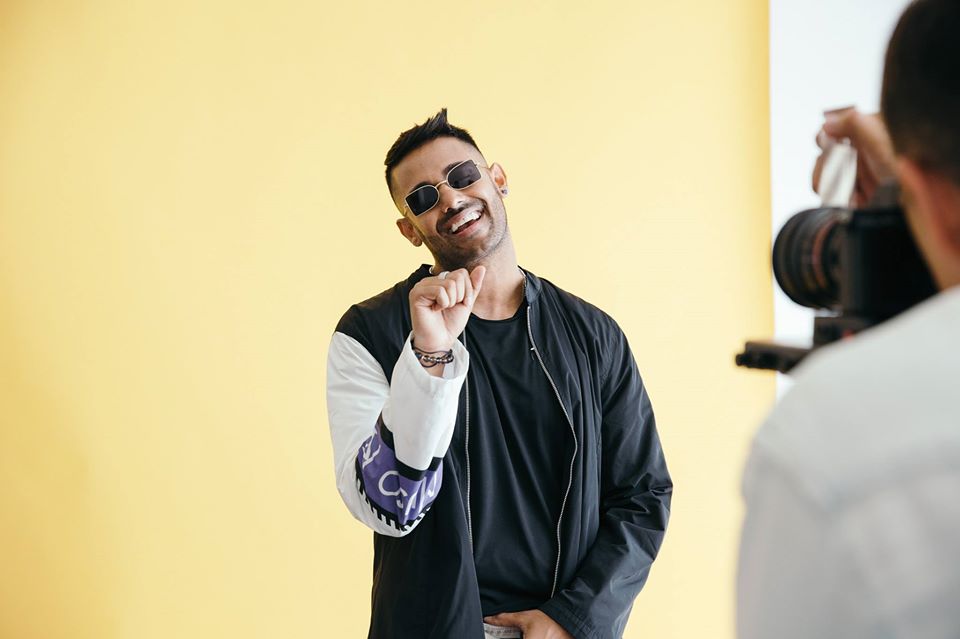 Electronic veteran Tiësto has revealed a brand-new remix of Jaz Dhami’s “Bomb Bae” single, setting the track on fire with his unmistakable charm.

The remix of “Bomb Bae” represents another step into the global spotlight for Jaz Dhami, who has established himself as a global artist with a true desi soul. He was the first South Asian artist to collaborate on the official BBC Music Launch Song, which featured 27 international artists including prominent names such as Pharrell Williams, Stevie Wonder, One Direction, Elton John and Sam Smith.

“The thing I love about music is that it is a universal language that transcends cultural boundaries. This is my first time remixing an Indian song, but not my last! The energy of music and dancing is all about feeling, not a language… and this song has a great vibe and feel to it!” – Tiësto

A lyrical celebration of the varied shades of love, Dhami’s “Bomb Bae” captures the essence of loving and romancing in the city of Mumbai. Through its fusion of Punjabi-English lyrics and R&B beats, the original track captures the ups and downs of love in the sprawling, chaotic metropolis that is Mumbai. The emotional rollercoaster of Mumbai is not unlike the build-ups and drops of an electronic music track. Tiësto’s treatment of “Bomb Bae” weaves Dhami’s lyrics into kicks, drops and 132 bpm to create a big room electronic sound that is massively popular from L.A. to Bombay. Stream Tiësto ‘s “Bomb Bae” remix here.