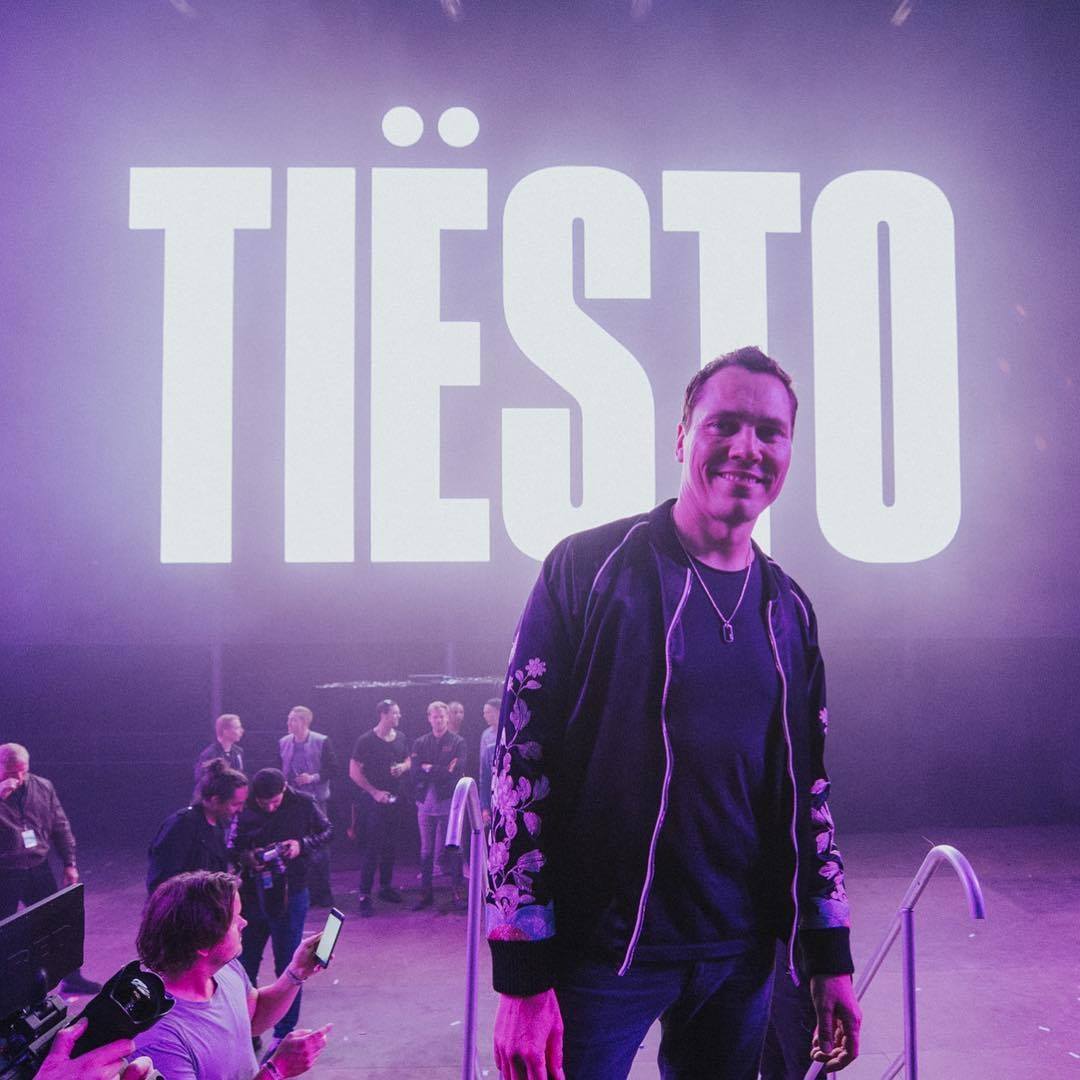 The electronic dance music community received the most thrilling news of 2020, as the one and only Tiësto is partaking in what is easily the most iconic live stream concept so far. Tiësto has lit up the extraordinary open-air Red Rocks Amphitheater in Denver, making this the final live performance before the venue closes its doors until further notice.

In light of his recent joint venture with Atlantic Records and the release of his debut track on the label, “The Business” this Red Rocks performance is the perfect way to celebrate the GRAMMY Award winner’s unmatched musical endeavors throughout all these years. This intricately curated live performance symbolizes Tiësto’s genuine devotion to the dance music scene and is also a tribute to the importance of keeping the live music industry alive during these unpredictable times.

The set will be re-broadcasted on September 25th at 8pm BST for the UK and Europe to tune in on all the hype as well. But before Tiësto’s grand appearance, the virtual event kicks off with opening sets by artists from his own Musical Freedom label, including Marten Hørger, Morten, KREAM and Leftwing : Kody. The remainder of the night continues on with a melodic house set from VER:WEST (Tiësto’s newest alias) and Vintage Culture, who was the other mastermind behind fresh house banger “Coffee (Give Me Something)”. After such an eclectic artist roster, we’re certain Tiësto will bring everything he’s got and more to ignite such a breathtaking live venue.

When one of the world’s most highly praised DJ’s fuses with one of the most historic open-air venues, only pure magic can be created. You can catch the alluring Red Rocks performance on Tiësto’s official social media platforms, nugs.net’s official social media platforms, and on various channels on YouTube and Twitch. Oh, and also via our Nocturnal Times Live Facebook. Until live shows are back in full force like old times, we have icons like Tiësto to keep our industry flourishing at all times.

Related Topics:tiestotiesto live stream
Up Next