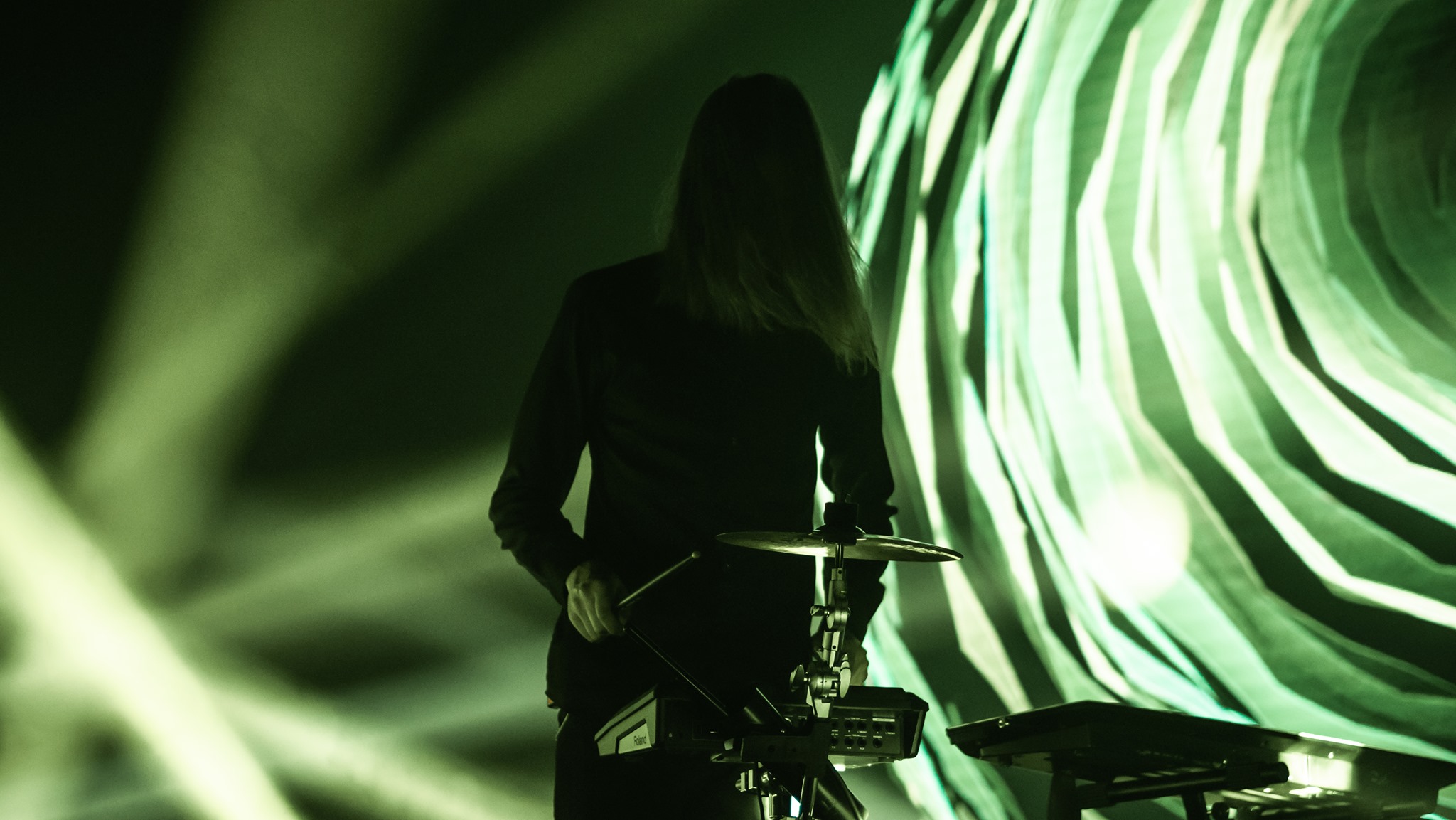 Imagine being invited to showcase at the legendary SXSW. Now imagine spending six months creating an epic audio-visual set that will blow everyone away. And then the unthinkable happens, everything gets cancelled. The world has thrown many artists for a loop, and this happened to artist Axel Thesleff.

Axel Thesleff is an electronic musician and producer based in Helsinki, Finland. With his diverse style, ranging from bass-heavy bangers to more relaxed and deep tracks, he amassed quite a following. One thing he makes sure of is that behind each piece of music you can feel the emotion and story. He never forgets about the emotion and story behind each piece of music.

He spent six months creating an audio-visual set for his first official SXSW showcase before the festival was cancelled due to COVID-19. Thesleff spearheaded a plan to get the set to his fans by assembling a top-level production team in his native Finland. The performance was shot in the 8,200 seat, outdoor Helsinki Ice Hall by a 12-person film crew to capture the ‘set that never happened.’

The fully immersive audio-visual experience got dubbed Arena Live (2020). It is an one-hour set that can be streamed here.

For this beautiful visual masterpiece he worked closely with visual artist Petri Ruikka to bring his vision to life. The visual spectacle brings the intersections of cinema, advanced animation, and experimental art and design all together in one movie.

“While in quarantine in Helsinki we started brainstorming ideas of what to do, when an opportunity arose to collaborate with the event technology company Bright at the Ice Hall. They had built a stage for live-streaming events during the COVID era – that’s where the whole “Arena Live” idea came from. The next 3 months were spent polishing the visuals and hiring a lighting team to program the lights for the show. We had one day for rehearsals and one day for filming, things moved so fast!” – Axel

This is not the first time he has produced something of this scale. His 30-minute audiovisual EP Two Worlds was being filmed in multiple countries. One can only imagine the time and love someone has to put in to doing something like this. It makes sense that such an amazing piece has amassed over 350,000 views on Youtube. Another one of his masterpieces is “Find My Way.” This performance video was filmed in an outdoor ice rink, showcasing 20 figure skaters in synchronized dance.

Axel’s popularity has been accelerated since his 2014 release, Bad Karma, which has been streamed more than 300 million times on Youtube, millions more on Spotify and Soundcloud and featured in Adidas’ Faster Than campaign. With so many interesting collaborations. It is just the beginning of this skilled, but humble musician’s career. We are excited to see what the future will bring this master of many arts.