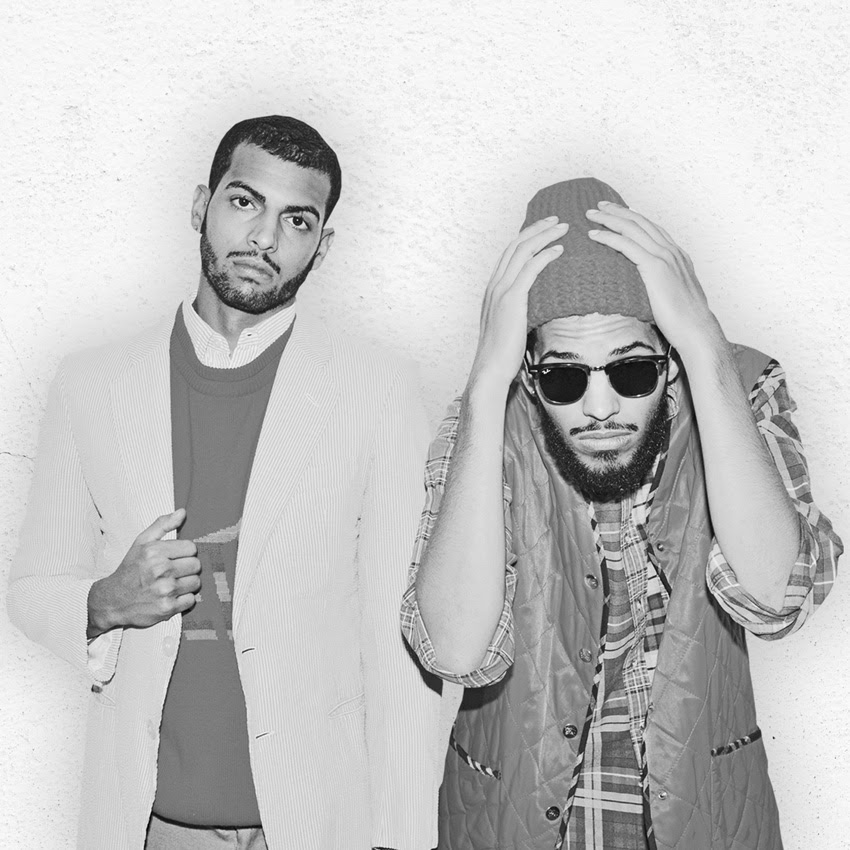 Recently releasing their “Masters at Dutch Volume 1” EP, TMB have also freshly interpreted Art Department’s “Kisses For Roses” and transformed Tiga’s and Boys Noize’s ‘100’ into a 132 BPM acid house gem, which was premiered by B.Traits this past weekend (here) – and will be released on July 17.


Steve and Chris Martinez are slated to perform at the seventh annual installment of Made Event’s Electric Zoo Festival in New York, which is seeing a Transformed edition in 2015. In anticipation of their EZOO set, TMB have graced Sunday School Sessions—the weekly podcast series from Made Event—with an exclusive mix as the series celebrated its 50th episode on Sunday, July 5.