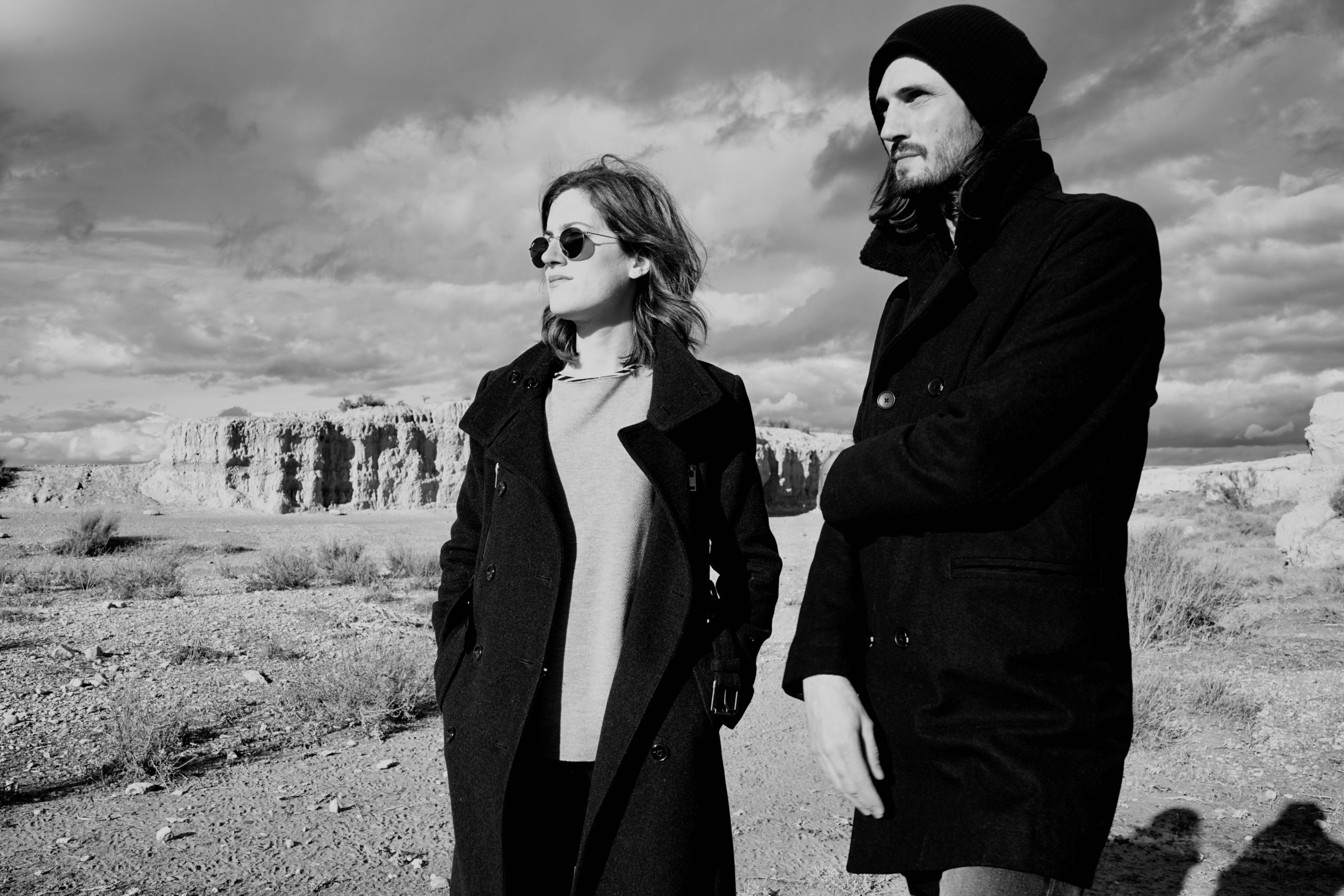 Best known for their cross-genre-bending creations, the indie electronic duo The Low Flying Panic Attack returns with their latest original single, “Bridges,” which coincides with a powerful official music video. The pair has also blessed fans by releasing their newest song alongside three brand-new remixes of some of their older works. The Low Flying Panic Attack’s “Bridges,” official music video, and three new remixes are available now (Feb. 19) through Faneca Music.

Included on the Bridges + Remixes EP are the title track, along with the SLATIN Remix of “Demons Grow,” the Victor Cabezuelo Remix of “Tears & Glass,” and the Jus Kno’ Remix of “Burn.” The breakout duo continues to radiate authenticity and rebellion on the road to their much-anticipated forthcoming album. The remixes offer a different take on the group’s originals, which tend to encompass a hybrid of eclectic sounds, often embodying atmospheric electronica, psychedelic rock, low-fi, and pop.

If The Low Flying Panic Attack’s new single “Bridges” — along with three brand new remixes of their older works — wasn’t enough, the duo has also put together a stunning music video to accompany the release. The “Bridges” music video is one with a powerful message, truly capturing the song in all its glory. Watch the official music video for “Bridges” in its entirety, below.

A.M.R Delivers New Single “Portrait Of You” via Monstercat

Monolink Reveals “The Prey” Ahead of Upcoming Sophomore Album