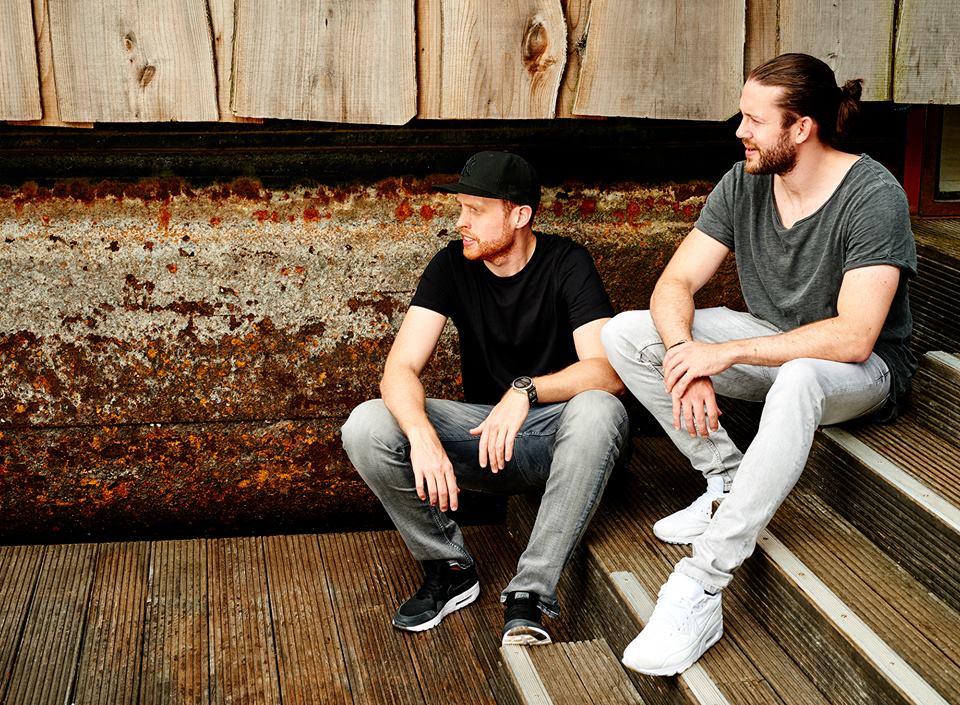 The Him Drop Single “Look At Us Now”

Still on a thrill in releasing music, Dutch duo The Him dropped their new single “Look At Us Now,” officially out today via Spinnin’ Records.

Fresh off a monumental week at this year’s Amsterdam Dance Event, The Him have wasted no time in continuing a slew of recent tour stops. Including shows in Chicago, New Jersey, Washington DC, and more, these two are absolutely relentless in live performances and fresh tunes. “Look At Us Now” is an all around composition from heaven, fusing beautiful vocals with invigorating and melodious progressions. Projecting an evolution of sound by The Him, “Look At Us Now” is an undeniable dance anthem that the duo are throwing down at any festival or club show for crowds to go absolutely crazy to.

“We’ve been really inspired lately to make some more house music that fits in our bigger live shows. It’s funny because we wrote the vocal for ‘Look At Us Now’ already more than two years ago in Sweden. We had some other versions of the song but it took us a long time to come to this production as it is now. When we tried it out live for the first time on Ultra Peru a few weeks ago the crowd went crazy so we’re super stoked to get it out there!” – The Him

2018 has boasted a handful of smash singles from The Him, and their international fanbase is genuinely enthralled by each and every new feel-good song Jeroen and Steven produce. From hits like “Nothing On Us,” to “Broken Love,” to “Jigsaw,” to “White Lies,” The Him are rounding out the end of this year with “Look At Us Now” – a sensational premonition of the sensational year to come in 2019.