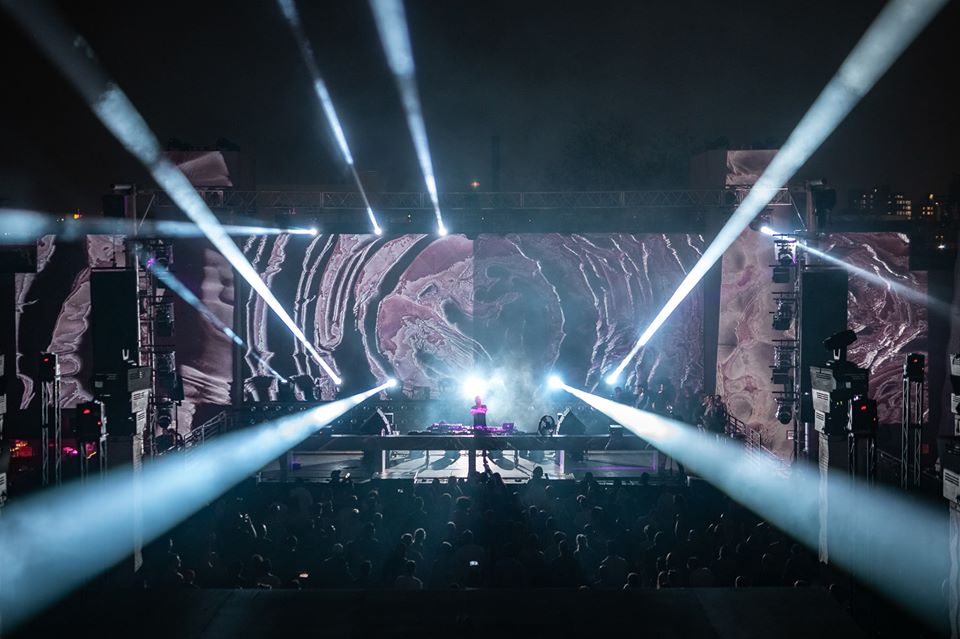 As one of the New Year’s Eve soirees in New York City, event curators The Cityfox Experience are back at it again to ring in 2020 in the most astonishing way with this special 27-hour production of The Cityfox Odyssey. With the most out of this world lineup to date, it’s a musical celebration you won’t want to miss out on.

This time around, attendees will get the chance to dance the night (and day) away rejoicing to new beginnings. The Cityfox NYE & NYD Odyssey will kick off at 9 PM on December 31st and prolong until 11:59 PM the next day at the superb Avant Gardner live music venue. Ticket holders will be allowed to re-enter the venue as they please throughout the event’s entirety so that attendees can fully indulge in both the night and day music-filled journey.

As the perfect dance music party for underground house and techno lovers, this year’s edition of The Cityfox Odyssey features one of the most stunningly curated lineups NYC has seen for a New Year’s bash. Newly added names like Damian Lazarus, Mira, an Marsh will be joining previously announced acts Âme b2b Dixon (DJ set), Hot Since 82, Ida Engberg, Jamie Jones, Sasha & John Digweed, a special Stephen Bodzin live set, and many more substantial names in the dance music world. Who’s even going to want to go home and come back with such an intriguing array of talent performing all throughout?

With its four stages of music dispersed throughout Avant Gardner’s many quarters, the mini music festival will feature its exclusive state-of-the-art production design consisting of striking lasers, breathtaking visuals and pyrotechnics, a custom KV2 audio sound system to blow everyone’s minds, and even more to discover as the night goes on. A true dreamlike underground dance spectacle, get ready to transcend into the new decade in the most breathtaking way. The Cityfox Odyssey’s 27-hour tech-house voyage will be nothing short of remarkable, guaranteed. You won’t regret welcoming 2020 at this grandiose event!