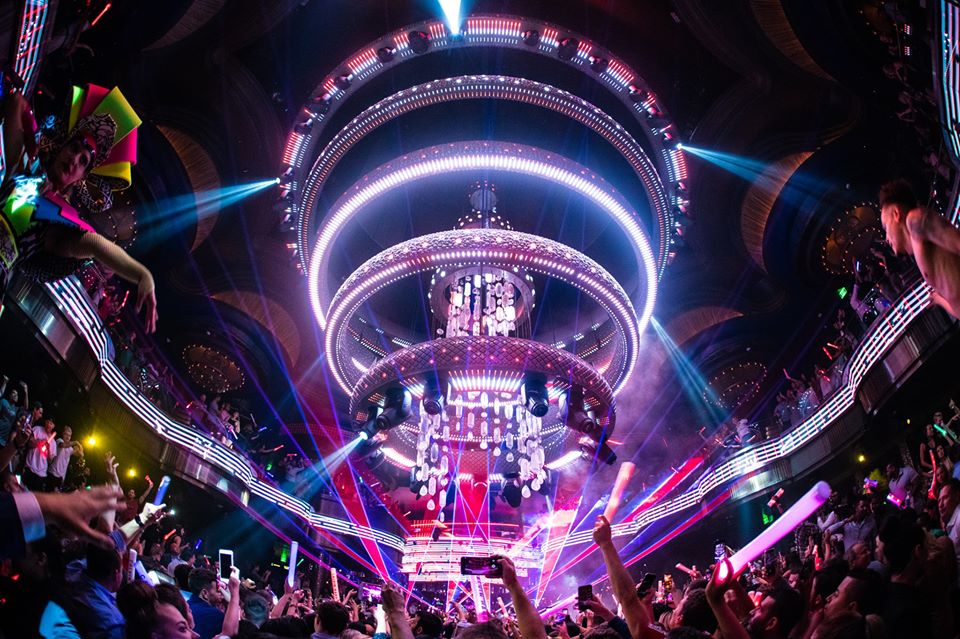 With 2019 coming to a near and fulfilling close, the world- renowned hospitality group, Hakkasan, is prepared to celebrate the final chapters of the decade and introduce the beginning of 2020 properly.

Hakkasan holds a worldwide presence, possessing establishments across North America, Europe, Middle East, Asia and Africa, while most exuberantly known for their experiences and destinations in Las Vegas. Hakkasan has prepared a vast range of extraordinary New Year Eve festivities for those who are adventurous and bold enough to party into the start of the new decade, featuring a span of top-notch artists including Tiësto, Calvin Harris, Steve Aoki, Tyga, Lil Jon, Tory Lanez, DMX and more.

With a focus on service, design, and innovation that together, craft remarkable experiences for its guests, Hakkasan has solidified themselves and Las Vegas as a prime destination for those who aim to celebrate the launch of 2020 with a monumental bang.

A vast array of experiences create the legitimate hype that is the party destination of Las Vegas. Its range of sensational entertainment, exquisite dining, variety of high-grade dispensaries, and world-class venues, makes Las Vegas the top destination city to be for the New Years weekend. An incubator of unforgettable memories and great times, Las Vegas nightclubs exceeds expectations time and time again, and will indefinitely validate any party-goer’s decision in venturing to such a thrilling haven. To give a taste of the excitement, Hakkasan Nightclub at the MGM Grand is fully geared to toast to the end of 2019, headlining premiere DJs like DMX and Tiësto, while its host, critically renowned and animated DJ/producer, Steve Aoki, will be leading audiences catapulting into the new year on an outstanding high.

An intertwined counter part on the Las Vegas Strip, OMNIA Nightclub at the Caesar’s Palace, is set to ignite the stage with GRAMMY-award winning artists Party Favor and Calvin Harris. Deemed as Las Vegas’ top nightclub, crowds will have access to prime views of fireworks from the club’s Terrace, all whilst dancing the night away under the venue’s notorious kinetic chandelier.

Held within the ARIA hotel, JEWEL Nightclub also includes a two hour open bar, a dedicated countdown on a giant-size LED MEGA wall, and will be sparked off with Torey Lanez and Tyga. Similarly, worldwide club brand, 1OAK is dedicating itself for New Years Eve, kickstarting the decade with household name rapper, Lil John. Known for his distinct voice as the “shots” artist, Lil john will be will treat club-goers to a dynamic DJ set complemented by confetti blasts, specialized countdown, and a two hour open bar set.