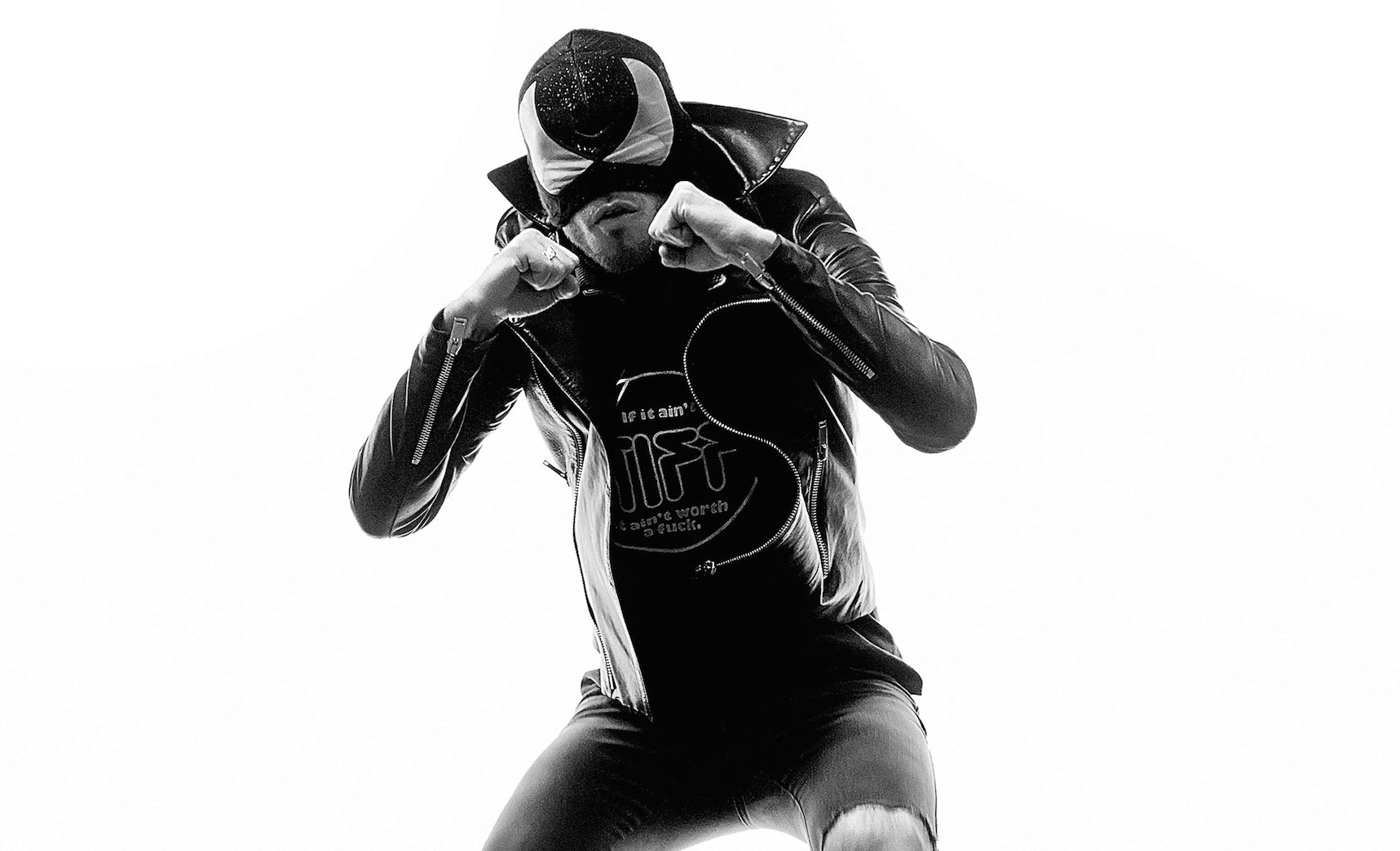 The six-track EP includes an array of Sir Bob’s signature sound as well as a number of surefire classic collaborations. Teaming with Italian producer Razihel on “Wrong,” which starts off the EP, the mesmerizing opener will immediately enrapture the listener.

Progressing into collaborations with the Philadelphia-based Moon Beam on “Vector,” and Razihel once again on “Ape’s Gun.” Taking things back to the classic Bloody Beetroots sound, Rifo’s new original “The Grid” will quench the thirst of Beetroots fan base.

Sir Bob Cornelius Rifo will celebrate the release with an official record release party, which is slated for Tuesday, March 17 at No Filter in Los Angeles. No Filter has become Los Angeles’ favorite pop-up party, providing a no-frills nightlife experience free from velvet ropes and the glitzy excess of clubbing culture.

Listen to “The Grid” here: