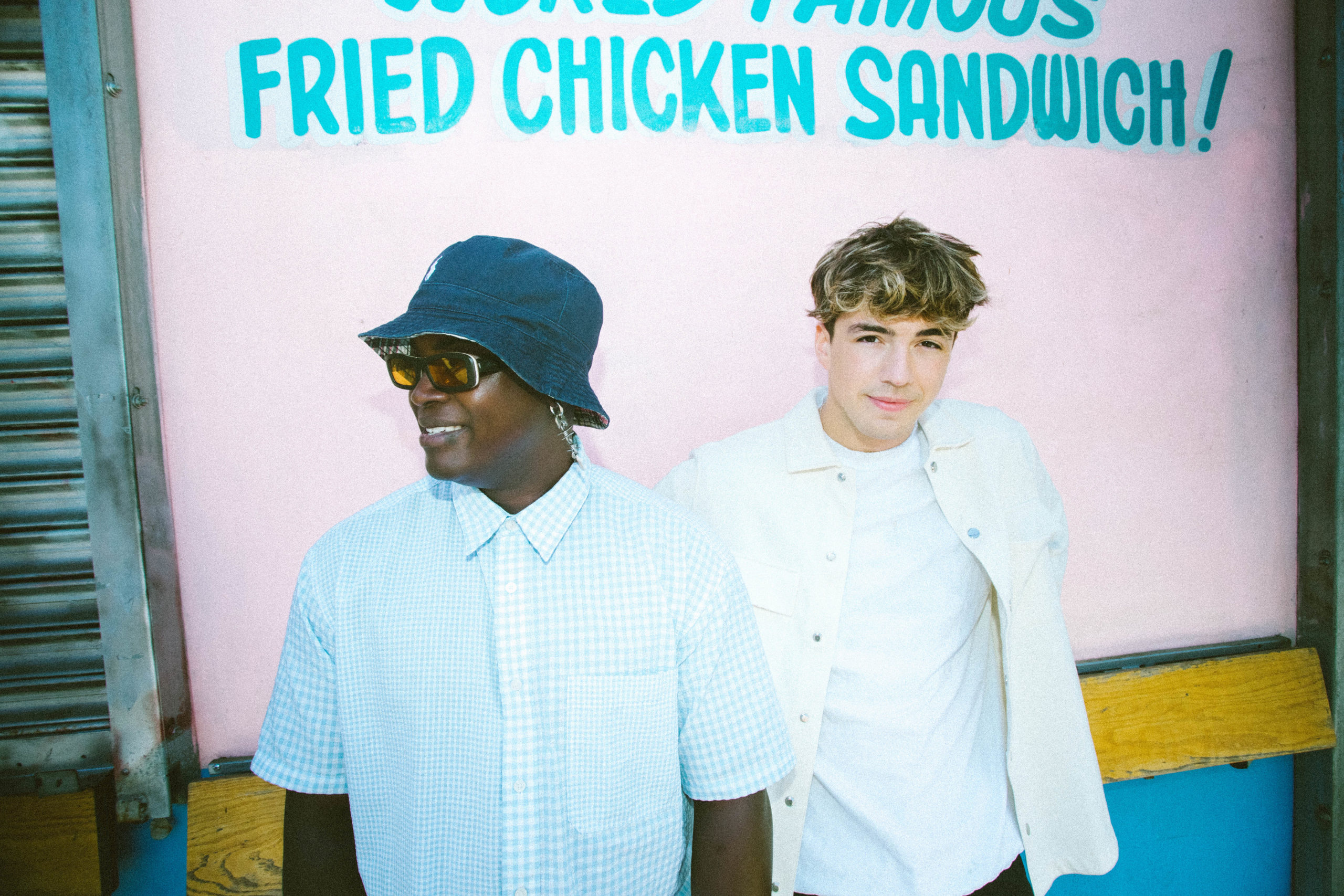 Ready to bring the energy to clubs across the world, Surf Mesa is gearing up for a highly anticipated line up of show performances. To warm up his fans and listeners with what’s to come, the young DJ & Producer has just put forth a stellar new single, “Lose My Mind” featuring Bipolar Sunshine. The track is perfect for any club or festival environment, featuring heavy synth stabs, a four-on-the-floor tempo, crisp percussion, and Bipolar Sunshines catchy vocals.

After generating a large amount of momentum from his breakthrough single, “ily (i love you baby)” featuring Emilee, Surf Mesa has gone on to do some amazing things in his artist career. He has impressively teamed with the Shalizi Group and has released officially with Gus Dapperton, Marshmello, and Madison Beer. “Lose My Mind” is a continuation of his work, while sonically displaying his talents for the world to hear. Not only is the track a digestible club banger, but the messaging of the lyrics and storytelling is also deeply compelling.

“‘Lose My Mind’ is a song about desire and the loss of control that follows when you have strong feelings for someone.” – Surf Mesa

With the world eagerly awaiting recently announced shows and festivals, Surf Mesa is also awaiting to make his debut in the live performance realm. He will be headlining The Roxy in Los Angeles, CA on September 11th, Baby’s All Right in Brooklyn, NY on September 23rd, while also making an appearance at this year’s Life Is Beautiful, Firefly, and Suwannee Hulaween.

As the young artist continues to carve his legacy in the electronic music space, his fans and listeners eagerly await for more to come. Nothing but amazing music and energy come from the artist and only time will tell how far his career will soar.