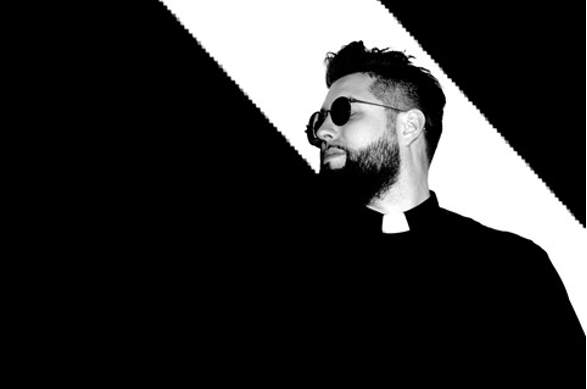 The powerhouse French DJ and producer Tchami has come forth with a stunning re-imagination of Surf Mesa and Madison Beer’s hit tune “Carried Away” via Astralwerks. There is no doubt that it will become a festival banger played on every stage when they return this year.

“Beer’s stunningly sweet vocals can instantly turn any tune into something you can’t stop listening to…talented songwriter and producer Surf Mesa adds layer upon layer to the song until it builds into a sweeping ballad completely focused on love.” -EUPHORIA

The deep tech house energy fans know and love are showcased through Tchami’s classic bass sounds and Madison’s captivating vocals. It is a mysterious yet undeniably catchy track that will be climbing the carts just like the original.

Since the original single’s release last month, “Carried Away” has already surpassed 13 million combined streams worldwide. An official video for the single was also released and has received positive feedback all around. The single follows Surf’s chart-topping hits “ily (i love you baby)” ft. Emilee and “Somewhere” ft. Gus Dapperton. With festivals finally making a return, Surf has also made his first announcement of the year that e will be performing at Life is Beautiful taking place September 17-19 2021 in downtown Las Vegas.