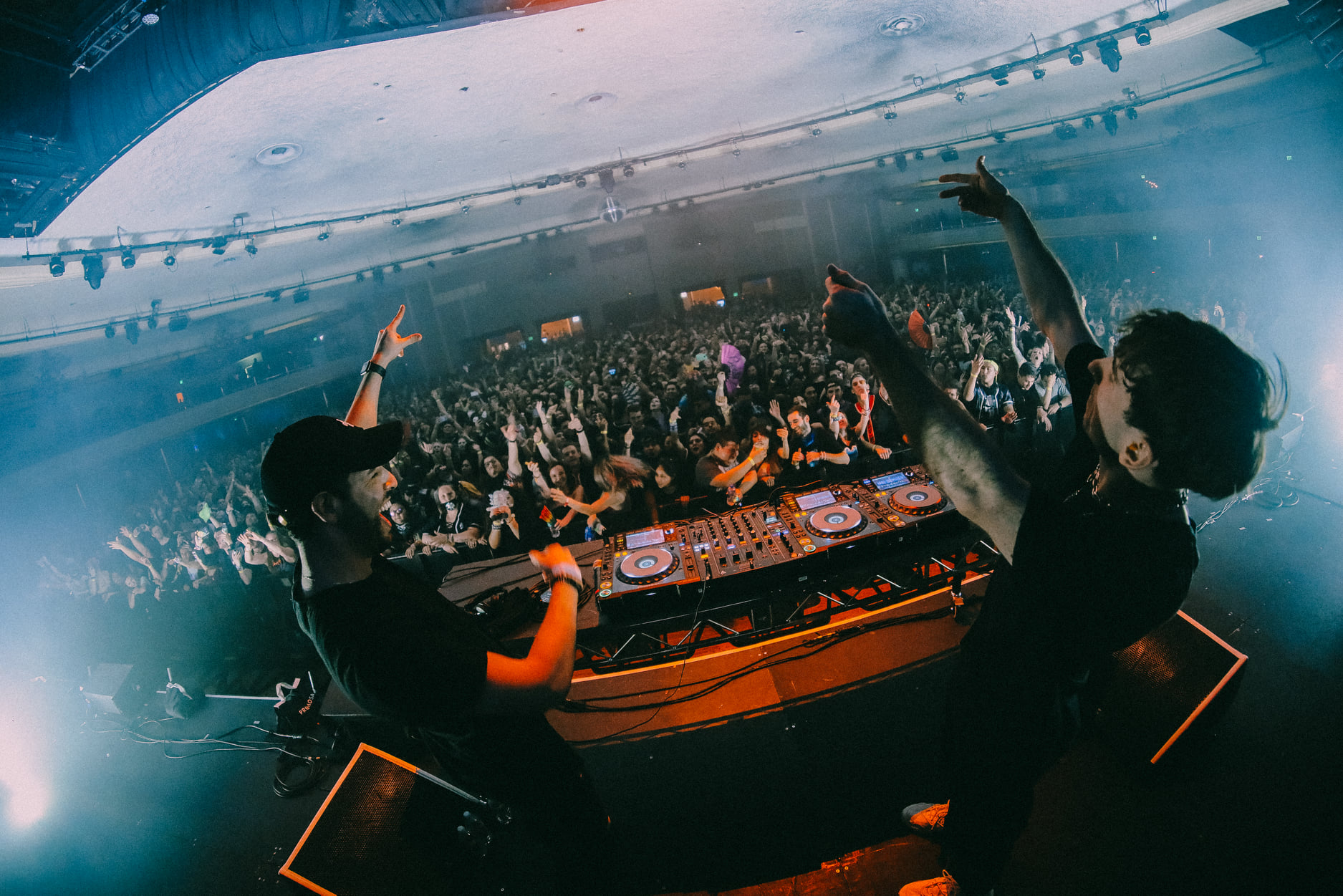 Making marks in today’s electronic music scene and breaking the mold within electronic genres and styles, trance and melodic bass producer, Jason Ross, has just put forth a stellar new collab with heavy bass figure, Blanke. The track is out now on Seven Lions’ label imprint, Ophelia, and has everything sonically needed, including luscious vocals, an uplifting first drop, an extremely gritty second drop, while all beautifully resolving in it’s third drop by bringing back the melodic elements from the first and layering it with vocals.

The track acts as Blanke’s first original single that has been released through Ophelia, and follows the steps of his remix of Seven Lions’, “Another Way,” which ended up being the most streamed remix from the Find Another Way (Remixes) EP. “One More Day” also features the uplifting vocals of singer-songwriter, Chandler Leighton, and sonically gives listeners a sense of hope while allowing them to express any unsettled emotions through its heavy bass stabs.

While the track is an amazing collaboration and features a talented vocalist, Jason Ross indefinitely makes his presence on the track heard through its classic soul igniting melodic sound design. As a star who continues to ascend, he has garnered over 65 million streams on Spotify from his other releases, and have received massive support from icons within the dance world such as, Armin Van Buuren, Slander, Gryffin, Kaskade, Above & Beyond, Avicii, and more.

While the year is still a bit fresh, “One More Day” acts as the perfect stepping stone for what’s yet to come.