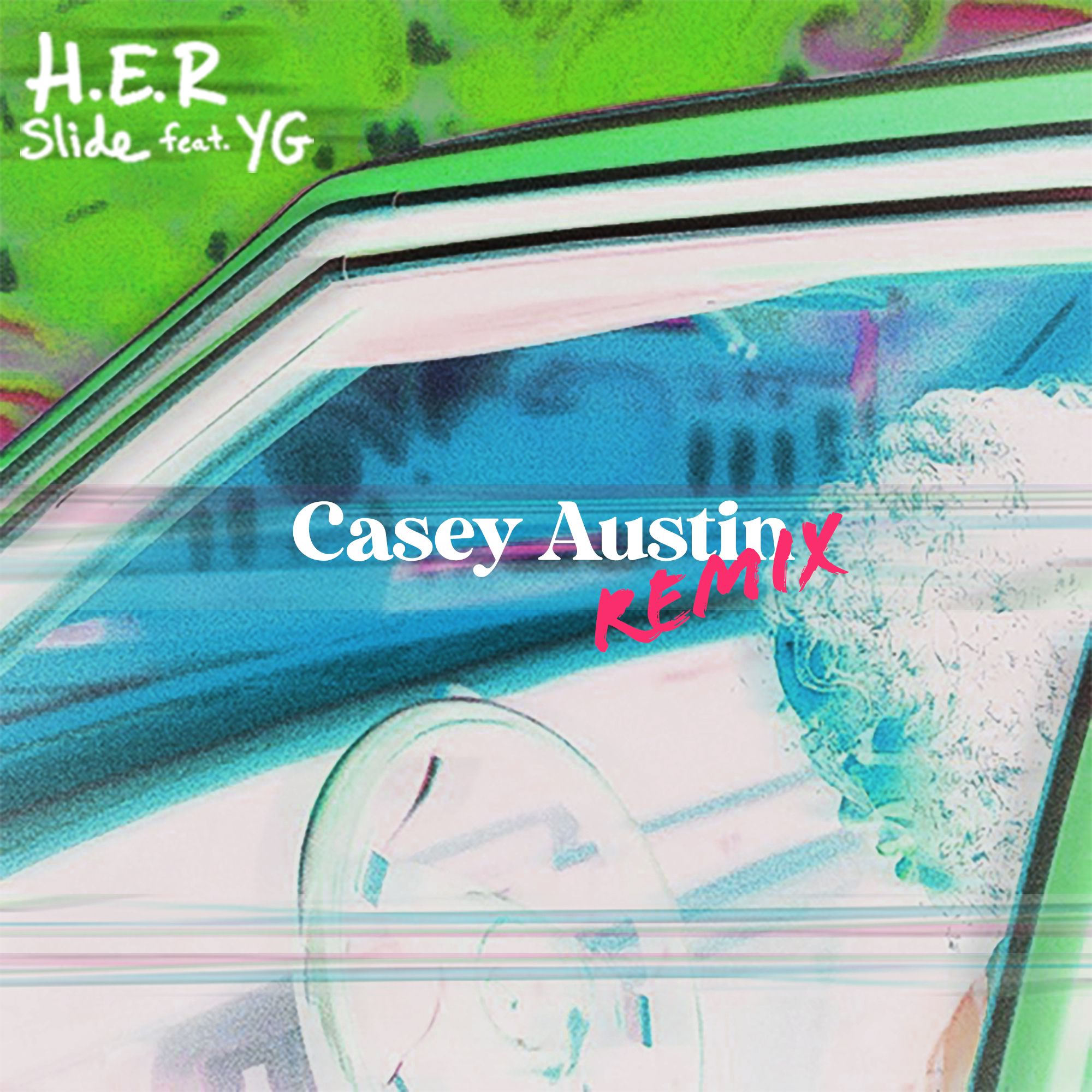 California-based artist Casey Austin has delighted the scene with his pure brilliance and musical genius time after time. Today, The Nocturnal Times is ecstatic to host the world-premiere of “Slide” – an original by H.E.R., now featuring Casey’s bootleg version.

“I’m a big fan of H.E.R. and YG and loved the laid back vocals on “Slide.” First I pitched down the vocals, then I worked on the chords and built a dancey arrangement. I made this version of the record so fans can groove a little harder!” – Casey Austin

For those not yet aboard the Casey Austin train, let’s fill you in on an array of his impressive repertoire marks and talents. From previously producing San Francisco circus shows, to building Burning Man art installations, to majoring in Physics, to currently completing his Masters at Berklee College of Music, Casey is genuinely a jack-of-all-trades. His persona and charisma seeps through his creative genes, embodying every soulful piece of his journey along the way. Growing up as an avid music collector with a love for Motown sounds, Casey also used to spin hip-hop records on vinyl in middle school. With a past ever-intertwined with deep and beautiful musical roots, it’s no surprise he’s now fueled by organic, progressive elements and four-on-the-floor beats.

Casey’s rendition of “Slide” lands as part of his house-driven bootleg project. The project features his favorite songs turned into club-ready records. Here, he’s morphed three G-Funk style edits into one cohesive and bouncing package that DJs can easily score for their sets as Casey will be giving the entire package away as a free download.

An original smash by H.E.R., “Slide” boasts an undeniably sexy undertone. Casey honed in on this essential element, transforming the track into a burning piece of explorative sound. Pulling together a deep and driving melody, “Slide” features distinguishable tones alongside laid-back and chilled-out rhythms. Backed by an effortless free and easy foundation, Casey has breathed new life into “Slide.”