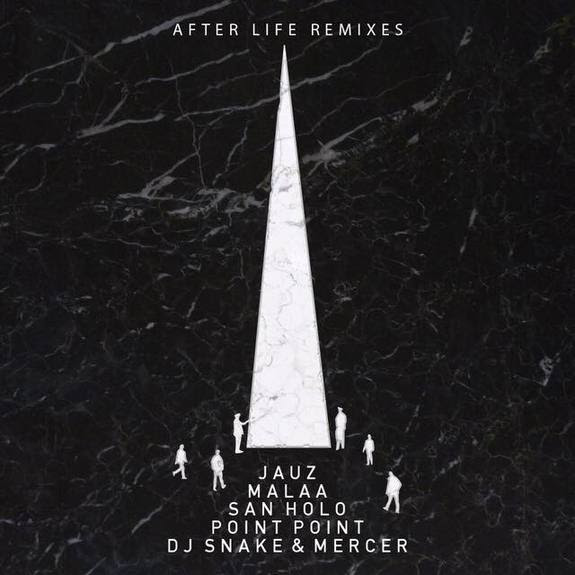 Tchami has risen to the top of the electronic dance music (EDM) scene in the last year, but especially over the last few months. The DJ and producer has recently released a remix package for his “After Life” single, which features Stacy Barthe.

First making its premiere on Billboard in early March, the original mix of “After Life” was well received by fans. Setting out to win over the dance music generation, Tchami’s “After Life” remix package includes six handpicked interpretations of his latest single release. Selecting six exciting and contemporary acts, Jauz, Malaa, San Holo, Point Point, DJ Snake & Mercer were chosen by Tchami for remix duties. Tchami is slated to release an “After Life” EP in the coming months.