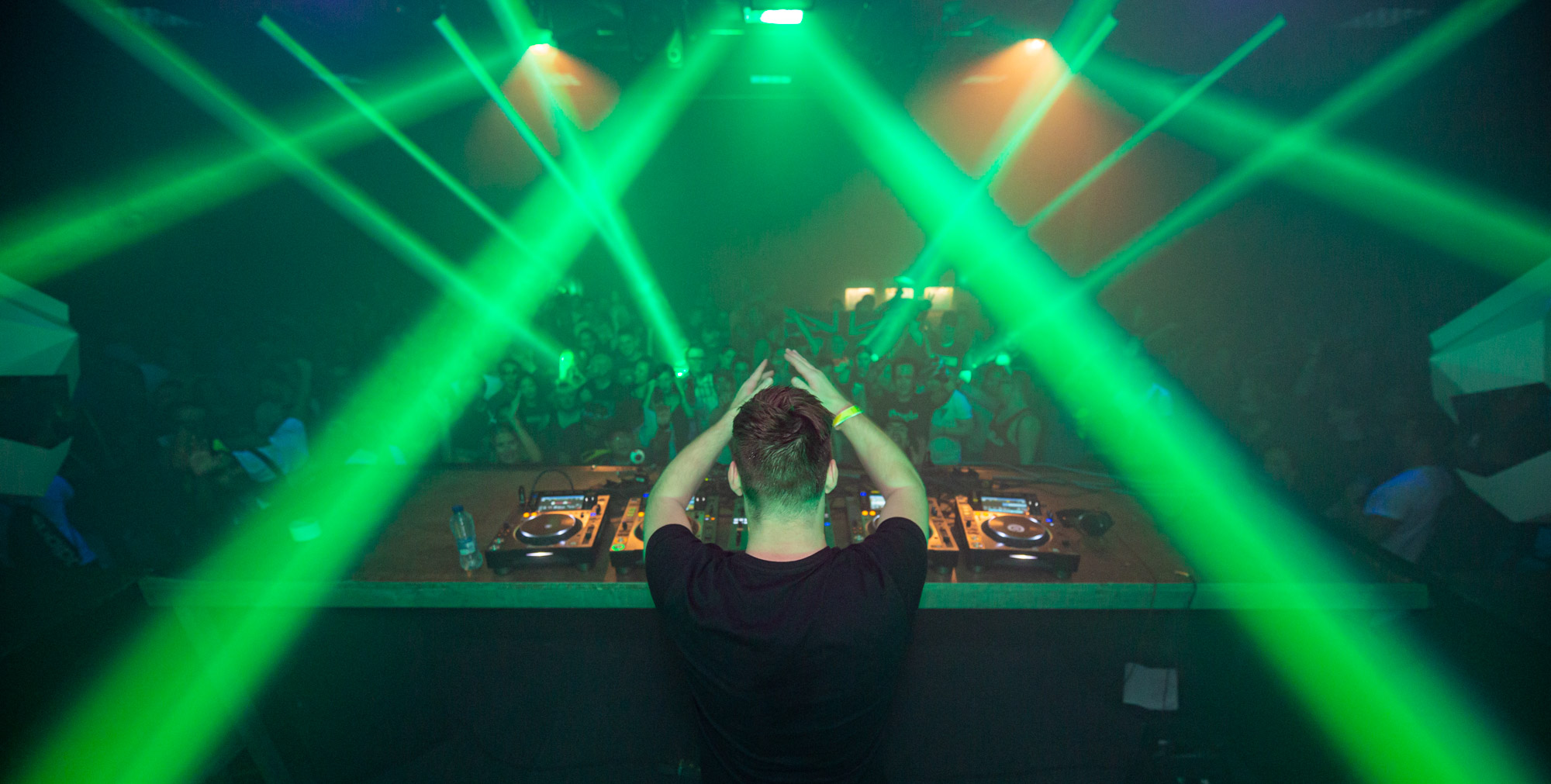 Once a year the Dutch city of Venlo turns into a safe haven for trance fans from across the world. For the second time now the Airwalk festival is host to one of the best lineups a trance-lover could ask for. Waltzing into Airwalk, the scene was set as a massive Jaguar head above one of the stages lit up the entire atmosphere for a marathon of absolute musical addiction.

From KhoMha and Estiva’s finely tuned sets, to Davey Asprey standing out as one memorable act who was nonstop entertaining his crowd, and to roaming the grounds and experiencing smaller rooms filled with uplifting trance, there was an aura of magnificence in the air. just busy entertaining the crowd.

We had the chance to sit down and have a few laughs with the organizer of Airwalk, Fisherman, who also doubles as DJ/Producer, about his career, Airwalk festivities, future visions and more.

As main stage thrills rolled on, we caught Ilan Bluestone wrapping it up and went on to dive into the headliner of the night, the internationally acclaimed Andrew Rayel. As usual he delivered a fantastic set comprised of classic tracks, new releases, and fiery mixes. After Andrew’s performance was over, we headed back to have a chat with him as well about all sorts of music related topics.

The rest of the night consisted of more music, relaxing, enjoying the festival, and talking with various industry members while bouncing between rooms. Another dizzying moment consisted of Fisherman X Nifra who sent the crowd into a wondrous frenzy of energy. The two of course played their collaboration record “The New Breed,” which fans couldn’t get enough of. No signs of fatigue were among the audience, who danced all the way through after hours.

Although Airwalk is a fairly new festival, its potential is entirely limitless. Rounding up a stellar lineup amidst trance-enthusiasts worldwide, Airwalk was a sold-out sensation. The location is very well suited to host such a big crowd, and luckily there is room to expand when needed. It’s already time to mark your calendars for next year’s edition on November 28th at the Maaspoort in Venlo, Netherlands, and we’ll see you out there.