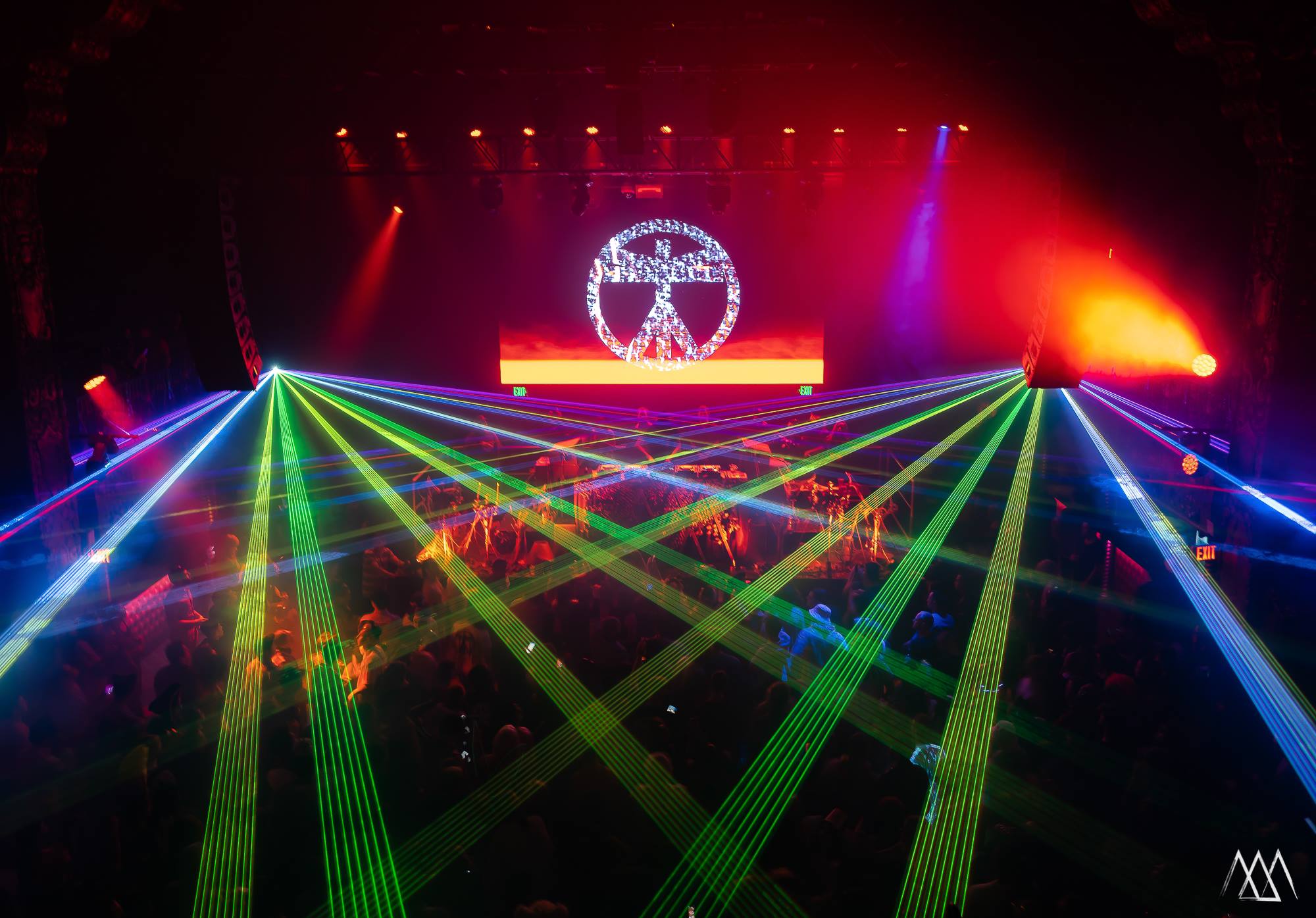 This New Year’s Eve, Minimal Effort returns to Los Angeles and is set to present one of the most spectacular tech-house parties our favorite west coast city has ever witnessed. Taking place at the tremendous Los Angeles Theater in the heart of the city, this NYE dance party is about to be one exotic underground extravaganza.

Earlier this week, its highly-anticipated lineup announcement was finally released, and the buzz is already spreading like wildfire. Attendees will be ringing in the new year with many of dance music’s treasured artists including a performance by the curator behind the whole Minimal Effort concept himself, Human Resources.

To keep the house and techno vibe going strong at an all-time high, names like Doc Martin, Lee K, Madeaux, Option4, Ross From Friends, Sharam, and Sirus Hood will be showcasing their talents all night long. Not to mention special b2b sets from Rybo and Lubelski, Detlef and Latnum, as well as Bart Skills and special guest Layton Giordani who was just announced.

After a spectacular Halloween event back in October, we can’t wait to see what Minimal Effort has in store for everyone involved in this upcoming grandiose New Year’s Eve fiesta. With the intention to merge the worlds of underground dance music and the Hollywood golden age into one, we couldn’t think of a better venue and location to host such a phenomenal event concept. If you haven’t finalized your New Year’s Eve plans just yet, Minimal Effort is sure one to keep in mind. To all house and techno lovers out there, get ready to welcome 2020 in the most striking way yet.