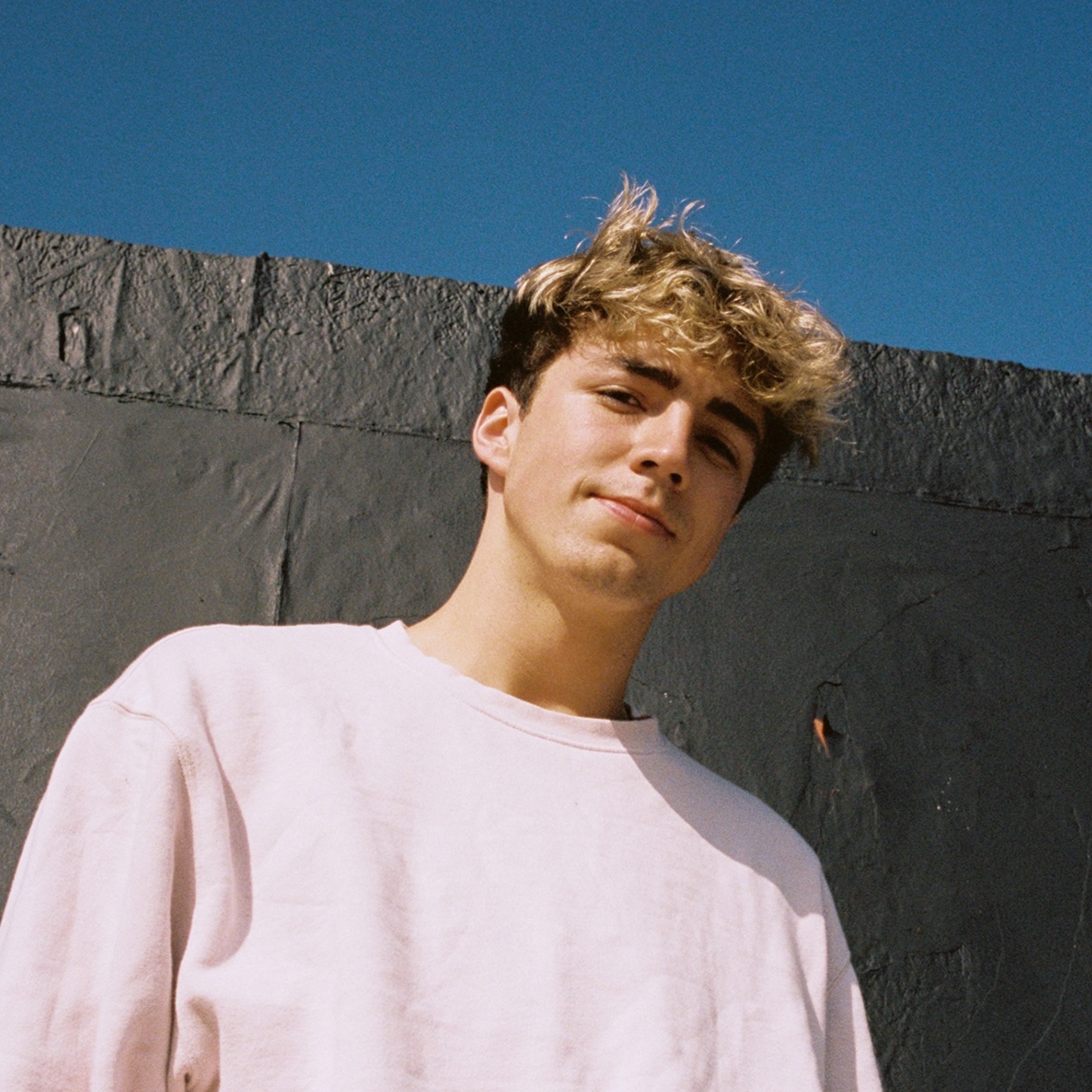 Surf Mesa continues upward momentum with a remix of Shawn Mendes’ “Wonder.” Since blowing up from his single, “ily (i love you baby)” featuring Emilee, Surf Mesa has been on a mellifluous spree of music releases and appearances. This remix for Shawn Mendes only cements his initial legacy within the early stages of his career, while it serves as the perfect remix for fusing different fan bases.

Already amassing over a billion streams, “ily” acted as the mere start of Surf’s vision, with the young producer releasing a remix for Marshmello & Halsey, and a collaboration with Gus Dapperton. His assortment of remixes and collaborations only demonstrates Powell’s ability to craft up heart-stirring hits.

Possessing similar vibes and feelings from his previous releases, Surf Mesa’s “Wonder” remix is an electronic dessert that acts as an energetic and uplifting extension of the original. It holds the same integrity and power from Shawn’s hi-fidelity vocals while building into a club-festival-appropriate drop that can be used worldwide.

There is no shortage of collaborations and originals in the works for Surf Mesa, most of which cannot be teased yet. Since the initial take-off of his career, Surf has already received multiple acclaimed awards for his single “ily (i love you baby),” which catapulted him into the big leagues. He has been picked up by Capitol’s electronic branch, Astralwerks, and has been taken under the wing of music entrepreneur & talent manager, Moe Shalizi. With a plethora of talent and a solid support team, Surf Mesa is bound to take over 2021.

BLR Shows a New Side in “Limbo”