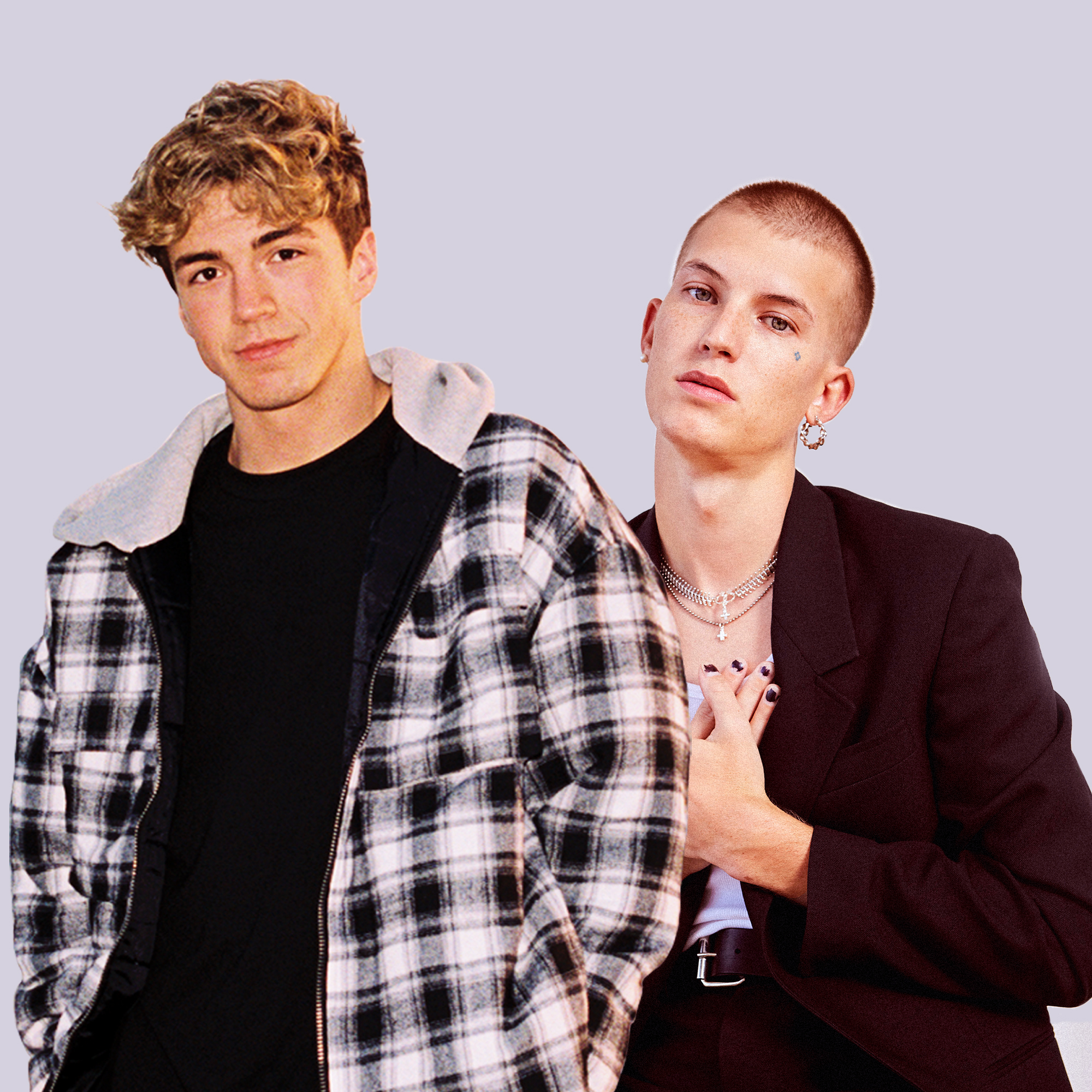 This past Friday, Surf Mesa released his newest single “Somewhere” featuring Gus Dapperton. The track is out alongside a fitting skate music video that is an all-too fitting visual pairing.

The song itself has a chilled-out and groovy vibe. Soft tones and delicate vocals mesh together for a radiant new song to add to Surf Mesa’s repertoire. The track also melds elements of  electronic, alt-indie and left-of-center pop. The two artists wrote and recorded the song between Los Angeles, Surf’s home base, and Brooklyn, where Gus resides.

The “Somewhere” skate video continues the endless summer mood of Surf’s previous clips. It follows Surf on a daytrip to the Southern California desert with members of LA  girl skateboard crew GRLSWRL, along for the adventure and Loaded Skateboards in tow. Mara Whitehead (DeathbyRomy, Bright Eyes) directed the video and Ben Del Guercio (Bodysnatch) produced.

20-year-old Powell Aguirre AKA Surf Mesa has created one of the best atmospheric sounds of our current time. His music is electronic and filled with organic texture. As Surf puts it, it’s “music for good feels.” Taking one spin through his discography will easily float you into a peaceful realm. The epitome of his style shows through his biggest hit to date “ily (i love you baby)” featuring Emilee, a tropically infused staple tune. It’s amassed over 400 million combined streams to date, topping U.S. and Global Viral Charts, and debuting on Top 40 radio.