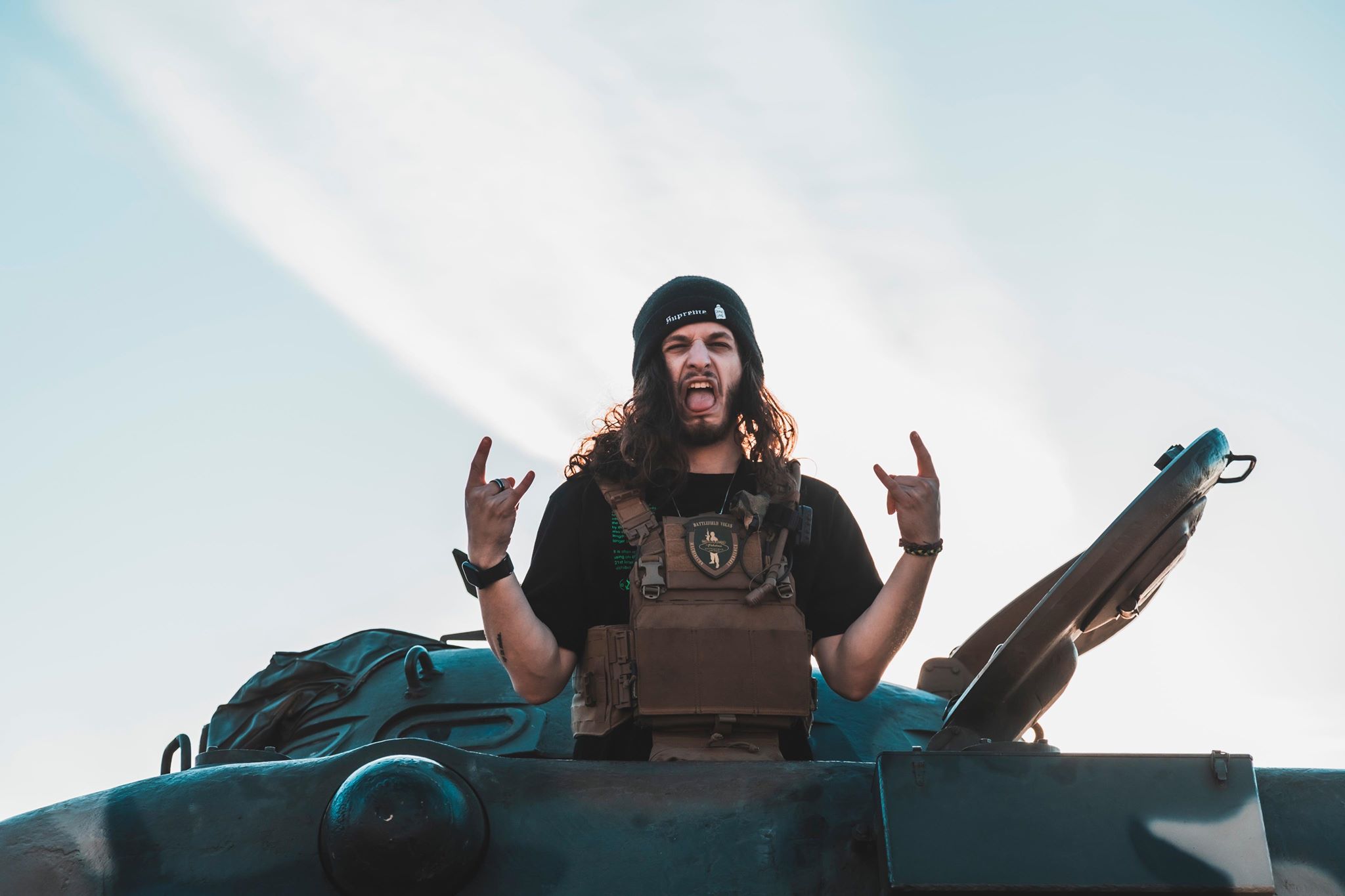 The Philadelphia native DJ and producer, Subtronics AKA Jesse Kardon, has risen to the top of the electronic music scene with his out-of-the-box production style and wide range of sound design. Now, his long-awaited String Theory EP out now on his own imprint, Cyclops Recordings, sees him furthering his already extensive catalogue. With seven new powerful tracks that include collaborations with Wooli and Kompany, he truly brings the heat to your speakers.

The String Theory EP starts off strong with “Nitrous Mafia” which has a swirling build that prepares you for grim vocal samples, intense drops, and ripping rhythms. “Clockwork” follows after, showcasing a fun melody and hard-hitting beats. The collaboration with Wooli, “Melt Ur Brain” has a captivating refrain that combines with powerful snares and driving synths. Kompany teams up with Subtronics on the track, “Wicked Witch” which picks up the pace through a euphoric and funky robotic drop. To finish off the EP, we get to hear three mind-blowing solo tracks, “bRoKeN cOdE,” titular single, “String Theory,” and downtempo tune, “Professor Chaos.”

“I’m so thrilled to finally share my ‘String Theory’ EP with everyone. It is a direct reflection of the wide range of emotions I have been experiencing through the pandemic. I wanted to encapsulate them in my music which resulted in a unique vibe that is my most honest form. Through this process, I stayed true to myself and the sounds that made me happiest, a huge priority of mine always.” -Subtronics

After his massive breakout in 2019, Subtronics has already passed major milestones in his music career. Between a nationwide sell-out of his tour and having notable releases with the likes of, GRiZ, Zeds Dead, NGHTMRE, and more, his tunes can be heard essentially anywhere. He is the reigning leader of more than 40,000+ people in his huge Cyclops Army Facebook fan group, and it is anticipated to expand even more .