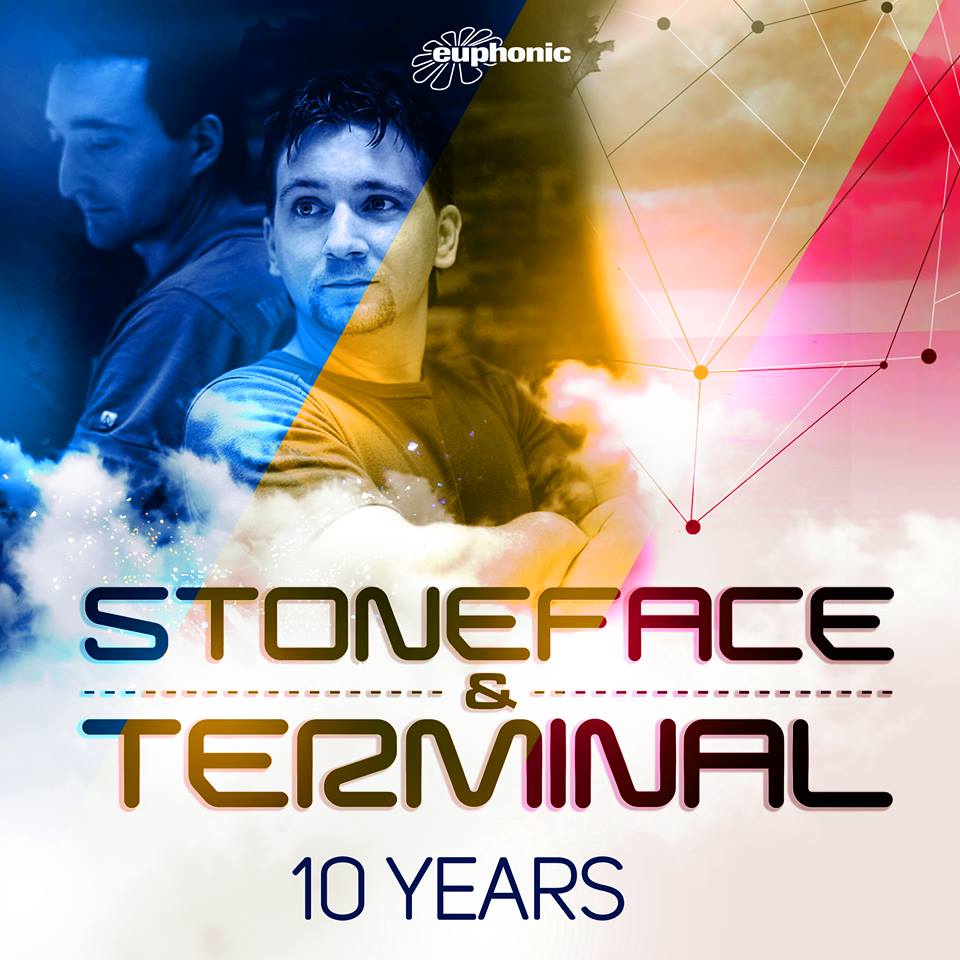 Familiar to trance enthusiasts for productions such as “Venus,” “Sidewinder,” “Blueprint,” and “Don’t Give A Fuck,” Stoneface & Terminal members Matthias Gierth and Henry Nix are sharing the roots of S&T with the new EDM generation.