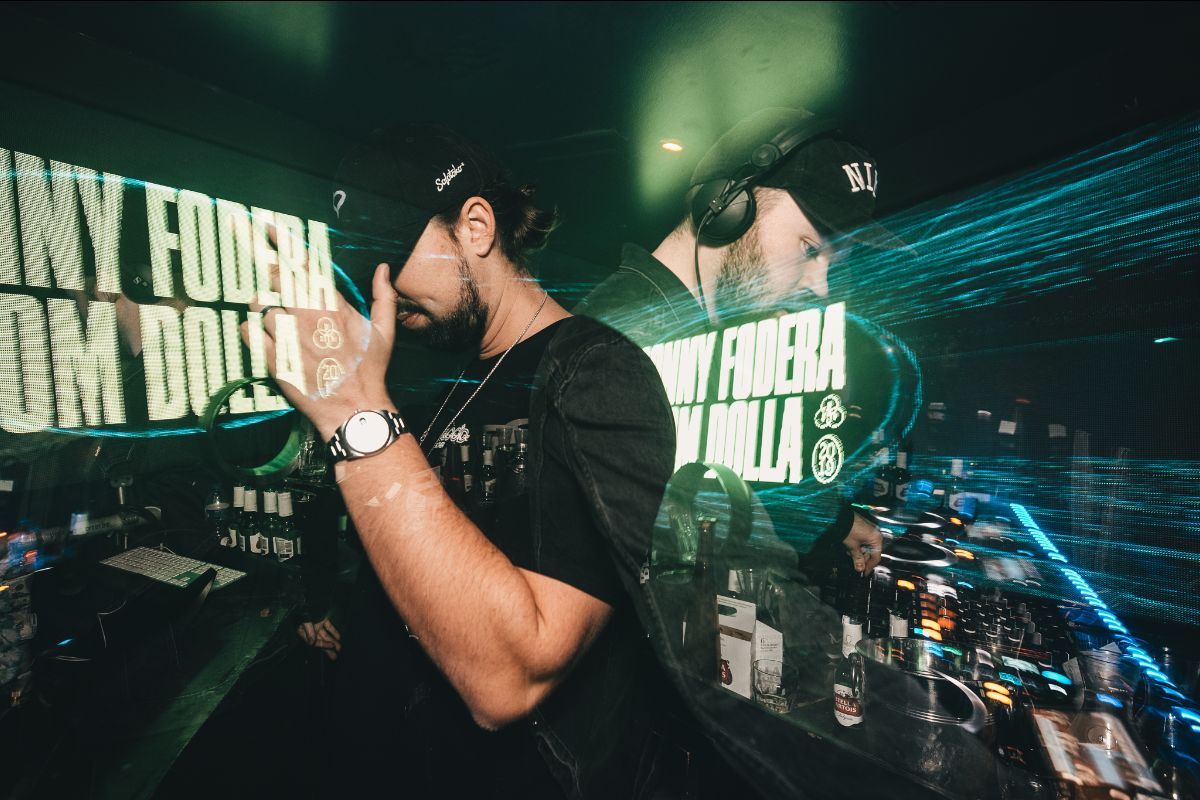 With many cancelled, postponed, and rescheduled dates for shows this spring due to the COVID-19 pandemic, Sonny Fodera and Dom Dolla have thankfully been able to reschedule the remainder of their co-headlining North American tour. Both known for bringing the unbeatable house tunes, they plan for their highly anticipated shows in Chicago, Brooklyn, and Boston to take place November 5th to 7th. Every ticket holder who previously purchased tickets will be honored for the rescheduled dates.

After selling out three major shows at The Midway in San Francisco, the Mission Ballroom in Denver, and the legendary Shrine Auditorium and Expo Hall in Los Angeles in February, Sonny and Dom quite literally brought the house down at these outstanding venues. The Aussie duo plans to continue doing so at these final tour dates, and are preparing to throw down even harder in the meantime. They will be ready to take their hits primed for the dancefloor to Concord Music Hall in Chicago on November 5th, then to a secret warehouse in Brooklyn on November 6th, and will finally close out the weekend at Big Night Live in Boston on November 7th.

Both artists have seen intense success beyond just a massive tour, with millions of streams amassed on all streaming platforms to date. Their tour began with such a heavy impact and was unfortunately interrupted, but fans who are waiting for these dates should get even more excited since these last dates will be bigger than ever. Make sure to purchase tickets to secure a spot at these rescheduled dates if you have not already, and stay in the loop for more announcements from Sonny Fodera and Dom Dolla.