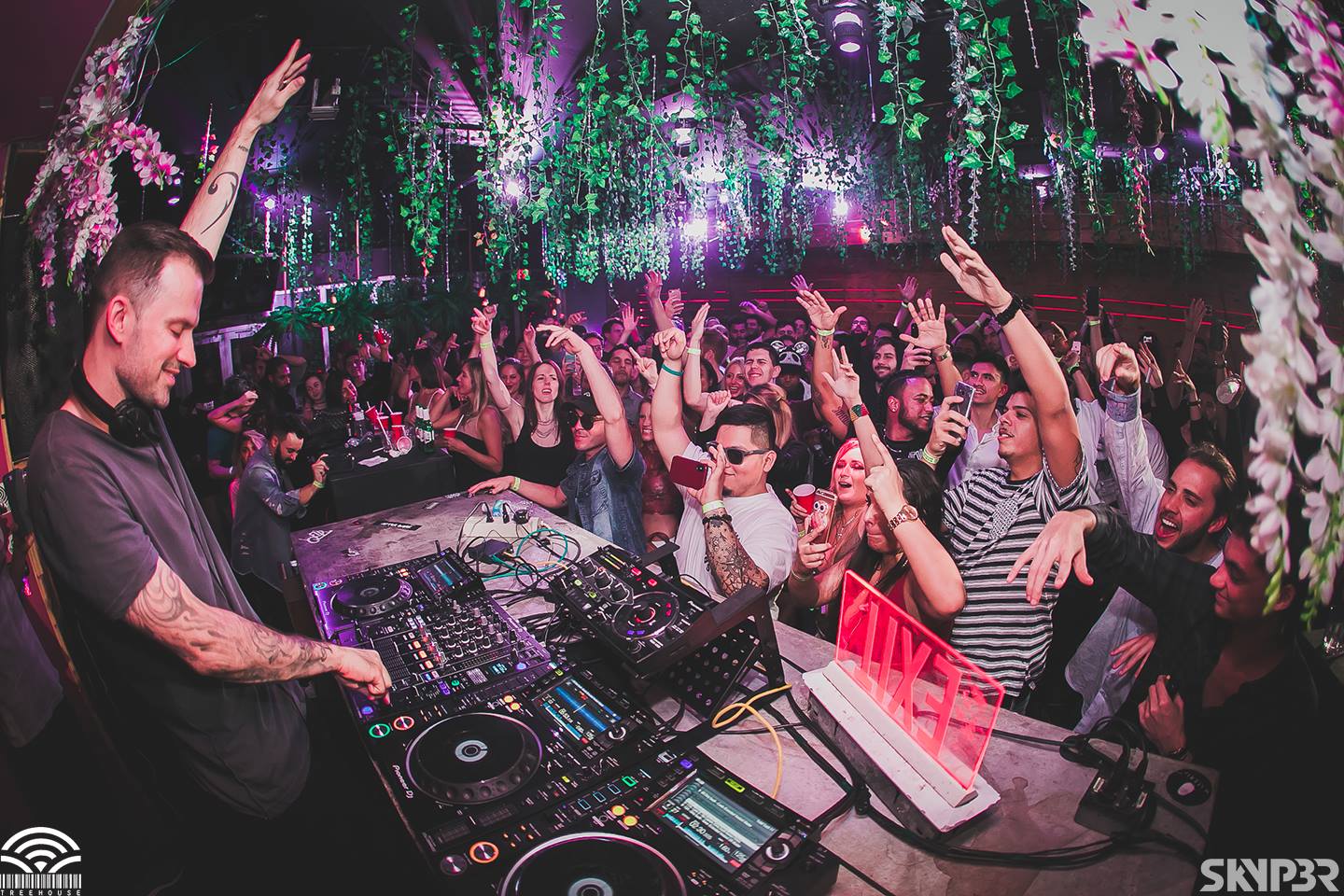 With the biggest week in music around the corner, Miami Music Week attendees can look forward to some of the hottest acts in electronic music bringing the heat at some of the world’s most renowned venues. DJ’s and music-lovers from far and wide travel to experience exclusive performances of all genres. On March 19th, Dirty South will bring his special “All I Need” performance to Florida, which will take over the jungle-themed Treehouse club for an eclectic all-night dance party.

Grammy-nominated DJ/producer Dirty South is a Miami Music Week veteran and longtime international festival headliner. It all started as a mash-up musical project in 2004, when Serbian-Australian Dragan Roganovic entered the music scene making bootleg remixes of popular electronic songs. Since then, he has curated his own unique sound and produced his own originals, landing him Billboard spots and millions of streams. Taking some of the world’s biggest stages, he has built a loyal fanbase and secured nearly a decade of MMW performances. He is due to kick off the jam-packed week with an Aqua Beats sunset pool party at Hyde Beach Miami on Saturday. The kickoff party will also include sets from the likes of Malone, Differ, T. Dade, and Styga. Next Thursday, he continues his endeavors at Treehouse Miami with a special 11pm-5am set for 21+ attendees who look to keep the party going until the sun comes up.

In order to lock-in tickets for this once-in-a-lifetime event, Miami Music Week attendees can purchase them here.