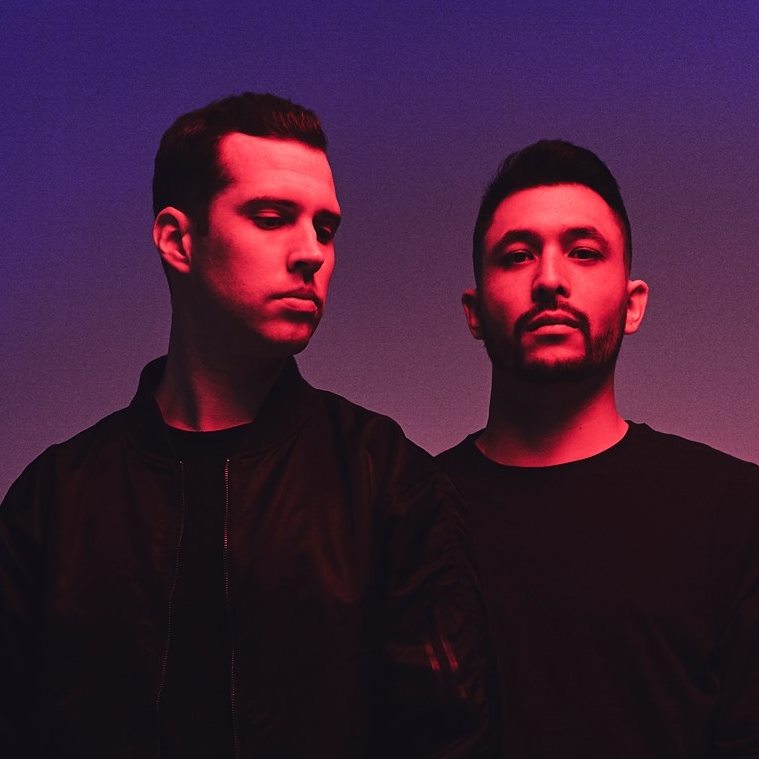 Slander’s mix aired on Diplo and Friends on January 15, 2017 which features unreleased music, like the first track in the mix, titled “Superhuman.”

Veteran DJ/Producer duo Slander has exploded onto the electronic music scene recently. Derek Andersen and Scott Land came up with Slander back in 2010 after combining their names to create their brand. Although they boast years of experience in the industry, they come off as somewhat of an overnight success story. Headlining nearly all of the world’s most popular clubs as well as main stages for the biggest festivals in existence, the pair has risen to the top and caught the attention of all the industry’s top producers.

Slander put together a Diplo & Friends Mix as of mid-January this year. Dance music legend Diplo began Diplo & Friends (his weekly radio show on BBC Radio 1) in 2014. The show, airing on Sundays, features mixes from the top names in the game.

The first track in the mix is Slander’s new song titled, “Superhuman,” which is a nice relaxing feel with some inspiring vocals – an awesome groovy tune. The hour-long compilation features a sweet variety of artists and songs, including tracks like Travis Scott’s “Goosebumps,” DJ Snake’s “Here Comes The Night,” 4B’s “Pop Dat,” Baby Bash’s “Suga Suga,” and Skrillex’s “Purple Lamborghini.” Slander’s own “Dead,” “After All,” “Love Again,” and “Gud Vibrations” also made the cut, among a pile of others of course. Check out the full tracklist HERE.


A heavy combo of super intense drops and filthy beats, this a super fire mix. Slowing down only for very few brief moments in-between static tunes and heart-pounding bass, this one takes you on a ridiculously wild journey. Relentless in their efforts, Slander is crushing the game with their releases as well as live on tour. With plenty of upcoming show and festival performances, Slander fans can prepare for a large amount of adrenalizing bass in the near future. Stops include Germany, Canada, and a bunch of states around the U.S. On Friday, February 17, Slander takes to The Ritz Ybor in Tampa, Florida. Doors open at 10 pm for the 18 and over event with tickets available HERE.