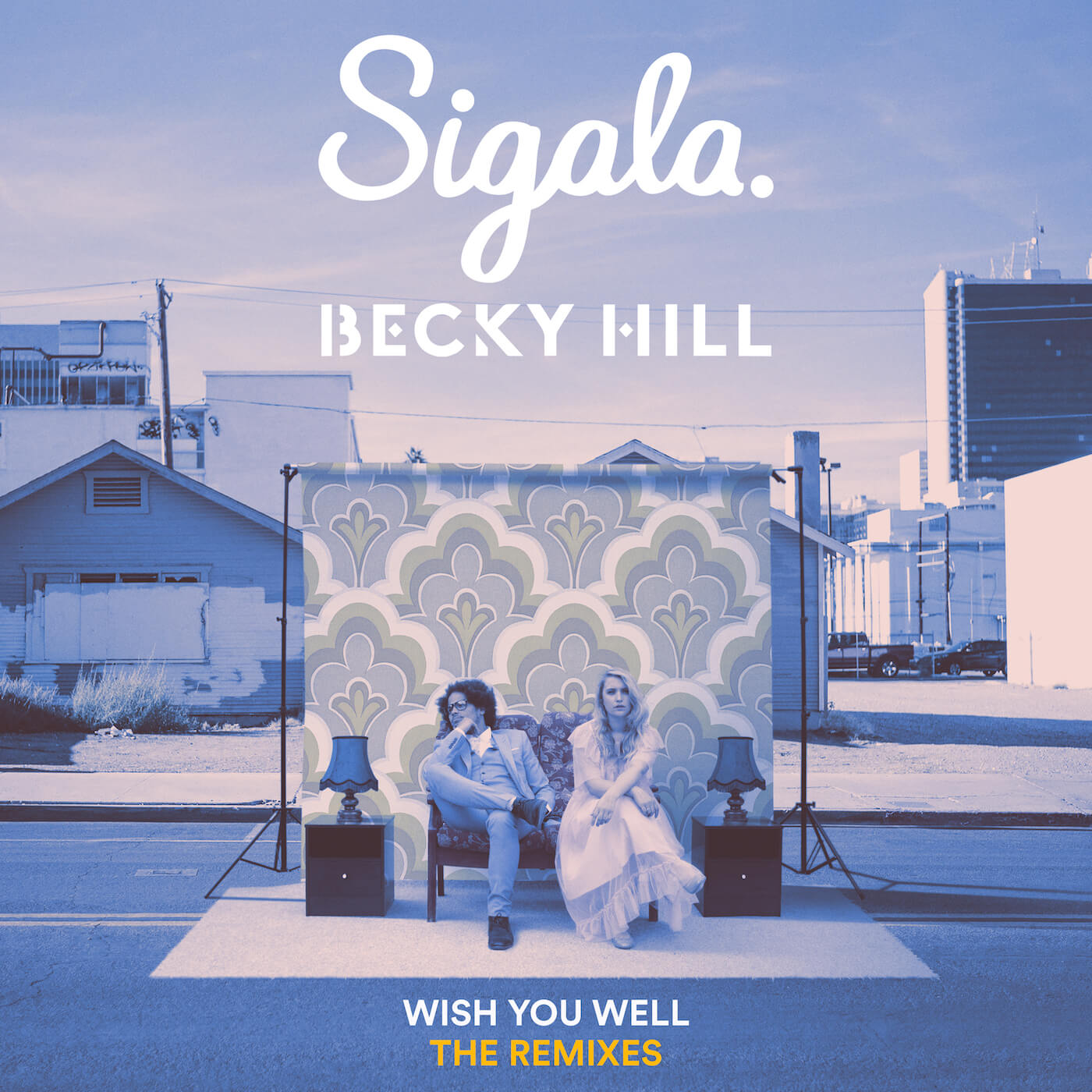 Sigala, the BRIT-nominated British DJ, producer and artist has been steaming up the charts since releasing his latest single “Wish You Well” with Becky Hill during Memorial Day Weekend. Now, the international sensation has released a remix package for ‘Wish You Well’ with official remixes from Benny Benassi, eSQUIRE, and Twin Lee, available for your streaming pleasure.

Iconic DJ/producer Benny Benassi turns “Wish You Well” in an Italo-house inspired version of the original, while eSQUIRE delivers an extended synth heavy dance mix we can’t help but move to. In the Twin Lee Remix, the DJ transforms ‘Wish You Well’ in to a euphoric, trance-like anthem unlike anything we’ve heard before!

The original version of ‘Wish You Well’ has become Sigala’s seventh Top 10 hit, charting this week at #9 on the official UK charts, with 21 million combined streams – including 12 million on Spotify and currently at #1 in their Summer Hits UK playlist. Plus, “Wish You Well”  has just spent a fourth week on the A List at Radio 1, and currently at #4 in the radio airplay chart.

Stay tuned for more tour dates from Sigala in the upcoming weeks and catch him at LAVO in New York City on July 26th!

To listen to all the official remixes, available via Ministry of Sound and Arista Records, click here: https://sigala.lnk.to/WYWRMX

Watch the awesome official video for ‘Wish You Well’ here:

DubVision Unleash an Electronic S.O.S. with “Rescue Me”