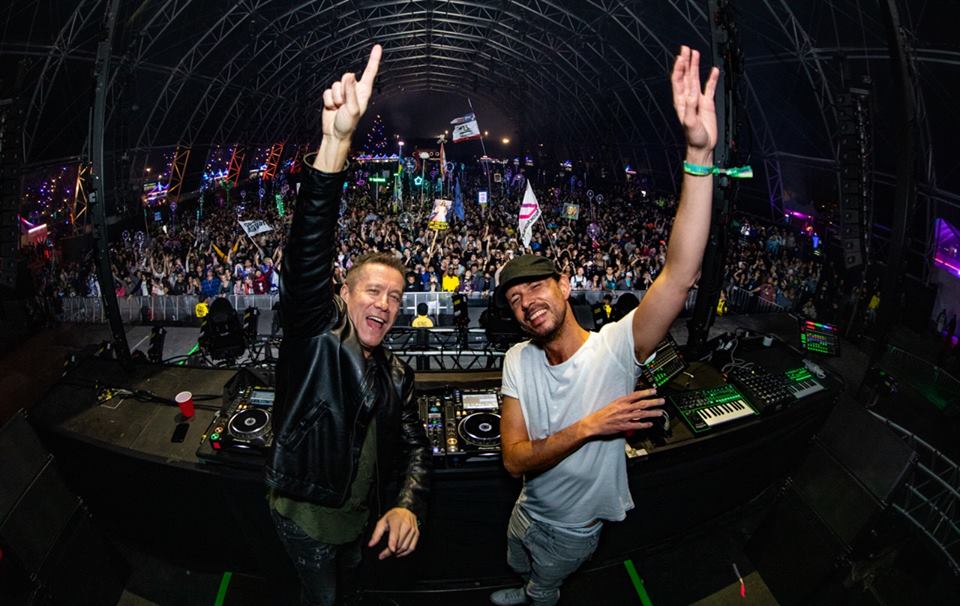 The kingdom of Trance erupted last week as Cosmic Gate rolled out what has been a blood-pumping aspect of their sets over the last year, featuring the one and only celestial line ‘come with me, follow me to the cosmic gate.’ Officially out now, “Come With Me” has shattered through the stratosphere, including three mind-bending editions of the track.

From swirling around A State Of Trance festivities, to captivating Ultra Miami’s audience, to heaps more teases around the world, Nic and Bossi of Cosmic Gate have had crowd’s minds and bodies on lock with the galactic soundscapes of “Come With Me.” The song’s essential lyric dates back to the duo’s everlasting (and first-ever) release “The Drums.” Now, Cosmic fans from both new and old times can divulge into a luminous 2019 record that flawlessly reminisces upon the pair’s musical foundation.

While the “Come With Me” extended version dishes up eight minutes of addicting harmonies and intense progressions, the tracklist also features an intro mix spanning another eight minutes of glistening heights and sensory bliss. “Come With Me” crystallizes 360 degrees of well-balanced melodic chords, brisk bass, and steady percussion that is all too pleasing to the heart and soul. Cosmic Gate has cast yet another spellbinding record into the electronic airwaves, leaving us all at the edge of our seats with another classic delight.