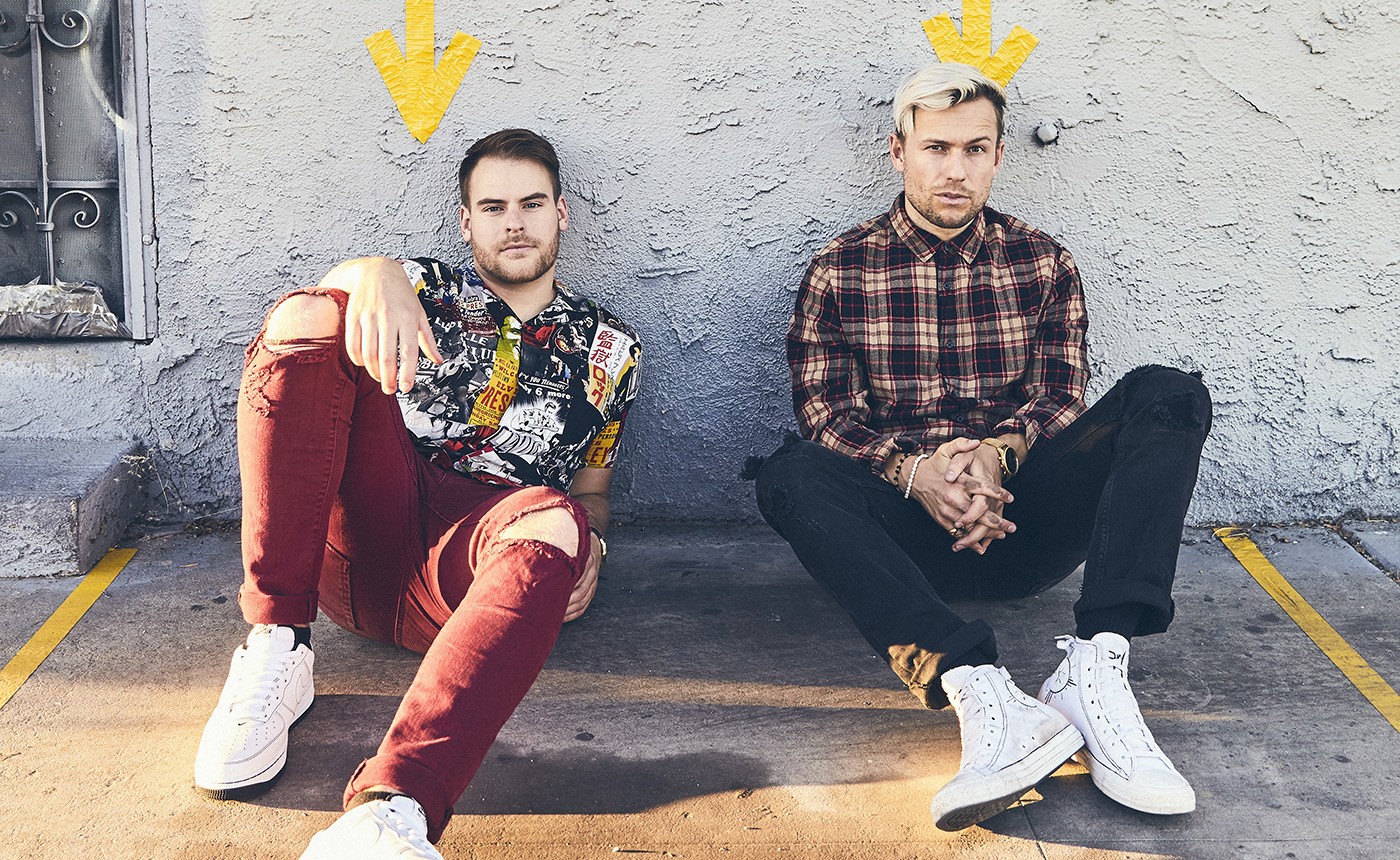 SIDEPIECE came to life from the genre-defying skills of Nitti Gritti and the innovatively diverse sounds of Party Favor. Both highly accomplished artists on their own, the guys bring incredible talent to the table and have united their styles to earn a global reputation for sliding between electronic genres whilst maintaining their foothold in the bass and trap worlds. Their latest single “Don’t Keep Me Waiting” arrives today and no surprise, it sounds like a smash hit. The track comes in hard with silky vocals riding across a dark yet groovy bassline.

In just under three years the ‘side’ project has gathered up major accolades including a GRAMMY-nomination, sold out back to back days at the infamous Red Rocks Amphitheater in Colorado, major upcoming festival and club bookings and having the #1 most supported dance record in the world in 2020. Best known for their GRAMMY-nominated single “On My Mind” with Diplo, SIDEPIECE has rapidly become one of the most sought after house acts around the world.

chart topping hits to his name, having collaborated with masters of all music spheres including Sean Kingston, Gucci Mane, Baauer, Dillon Francis, A$AP Ferg, and more. Nitti Gritti is a Latin Grammy Award and Latin Billboard Music Award winning producer for his work on Bad Bunny’s album ‘x100pre’ and the song “200MPH,” and was recently given the #14 spot in the ‘2020 Best Producers’ ranking.