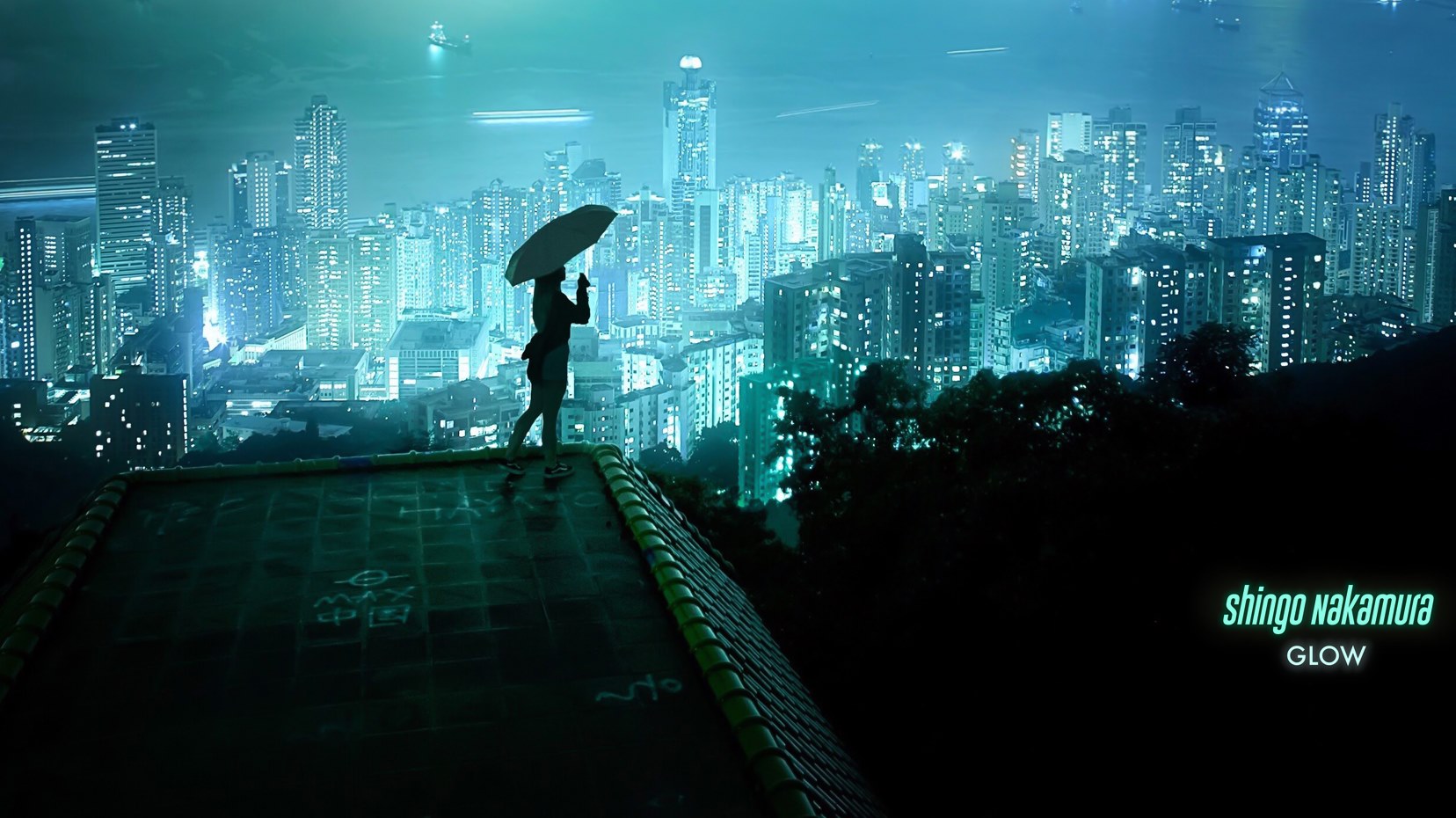 Progressive house tastemaker and producer Shingo Nakamura released his highly anticipated third album, Glow, via Monstercat. The project arrives with eleven original songs and nine extended mixes, embodying the weightless yet powerful sound design and euphoric melodies that Shingo is known for. Glow is a stunning representation of unification with the sound design making the entire body of work feel as though it were one long progressive song. The album features nature sounds and various sonic complexities with keys, pads, synths, and drums showcasing the attention to production detail every song features.

“It took about five years to complete the album and that time was very difficult for me, especially with the recent pandemic. But I was able to endure because I love making music. As the word ‘glow’ implies, I think the songs are designed to gently illuminate and encourage the listener.” – Shingo Nakamura

Shingo has made his mark as one of the most played progressive house acts on YouTube, collecting over 10 Million views of his ‘Best of Shingo Nakamura’ series alone. His distinct blend of textural house and classical compositions has cemented him as a leading tastemaker in Tokyo’s burgeoning electronic scene. Taking his prolific sound around the world, he’s headlined venues from the legendary Womb nightclub to the storied Audio SF. Throughout his decade-long career, Shingo has been supported by household names like Armin van Buuren, Ilan Bluestone, BT, Solarstone, and more, in addition to boasting collaborations with scene shapers like Jody Wisternoff and Anjuna’s James Grant.