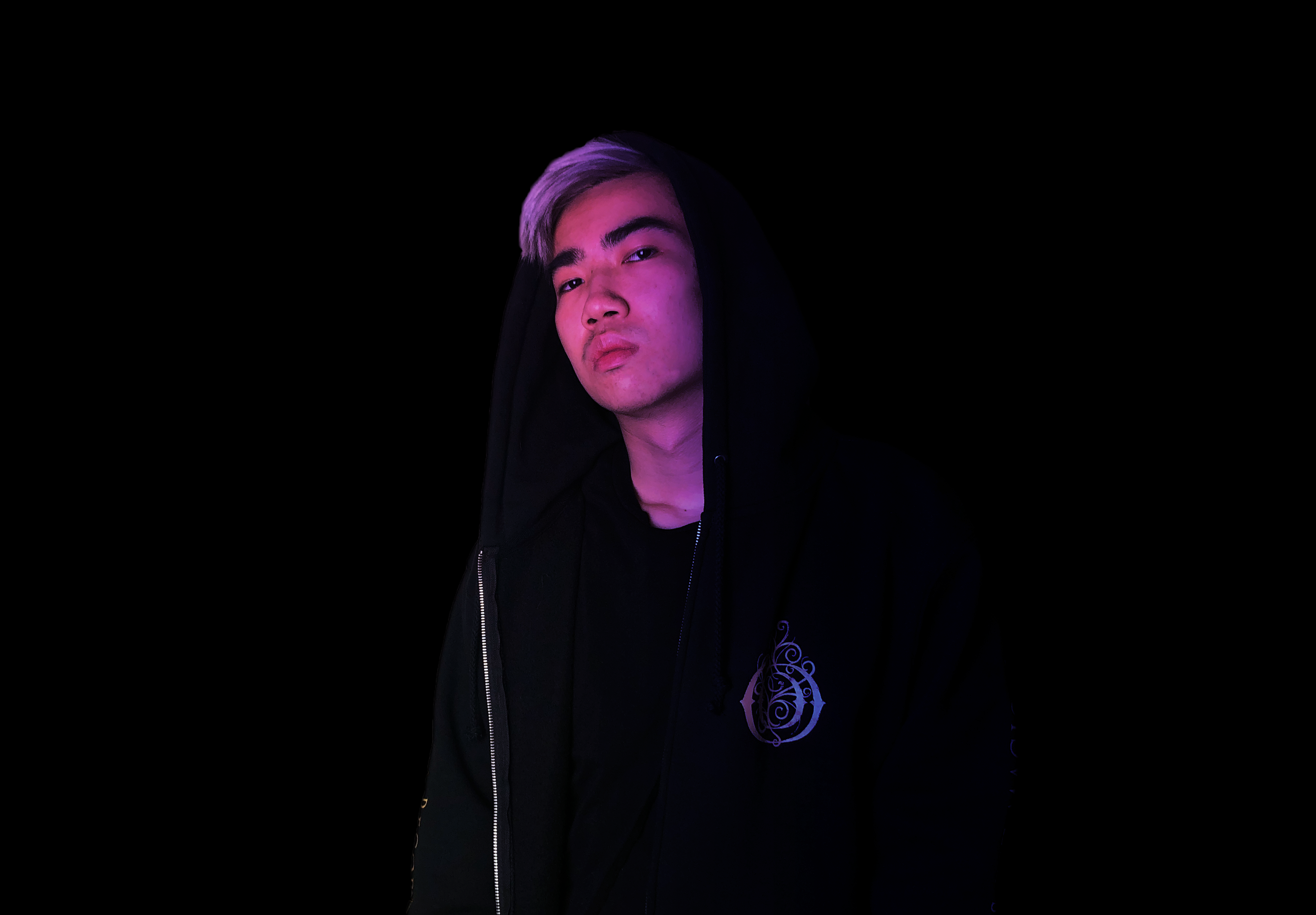 His sophomore EP provides an introspective, thought-provoking essence. Each single taps on the depths of human experience and expresses feelings of love, passion, and reflection. GhostDragon has been able to leave his mark by hitting on untouched emotion and creating soundscapes that express feelings that words simply cannot describe. The beauty, careful tones and overall craftsmanship of each track on Strangers Again serve as proof that GhostDragon has been able to deliver something truly unique and unforgettable.

The EP kicks off with a short but very sweet intro then leads into the titular track, “Strangers Again.” “Strangers Again” with Exede oozes with orchestral charm and airy, ethereal vocals. “On My Phone” with dreamr. & GLNNA continues the symphony with gliding vocals and the familiar desire to see a loved one’s name pop up on the phone. “Meaning To” with past-collaborator Kwesi serves as a beautiful testament to finding one’s voice during times of hardship. Coming directly from the heart, the single stands on the lines between lush pop and emotive dance music. The entrancing “Still In Love” with YERINMYWAY and Nate Mitchell features electric guitar, polished pop vocals and an intense flair. The EP’s final single, “Worth My Time,” brings the collection to an emotional draw.

“My extended EP of ‘Strangers Again’ is a collection of collaborations in which the vocalists and I have challenged ourselves to take on a reflective journey this past year. Each song represents a person, who we may know, wanting adoration expressed in different forms at various stages of a relationship. Throughout my songwriting & production process, I’ve been reminiscing the times I had with this special person in my life. It’s frustrating that I’m unable to win her back after many years of knowing this person for so long. The only thing I could do is to accept that we’ll just be unknown acquaintances again. I hope listeners could relate to this EP after a year of being ‘bottled up’ and ‘overthinking’ at home.” – GhostDragon

Although only 20 years old, GhostDragon has scorched a rising path towards success and already stands as a Billboard Dance chart artist. Praised for his collaborations with industry tastemakers like The Chainsmokers, Zedd, Marshmello, Nicky Romero, Mako, Slander and many others, there’s no telling where this young and ambitious producer will end up. Mastering a fresh, exciting, youthful and creative approach has landed him with live performances beside top dogs including GRYFFIN, Kaskade, G-Eazy, R3HAB, Cash Cash and more just within the two years since he began his production journey. GhostDragon’s limitless success rings throughout his home of the Bay Area and beyond, and we’re looking forward to seeing what this dynamic producer brings to the global dance music table.

Related Topics:ghostdragonparadise music group
Up Next