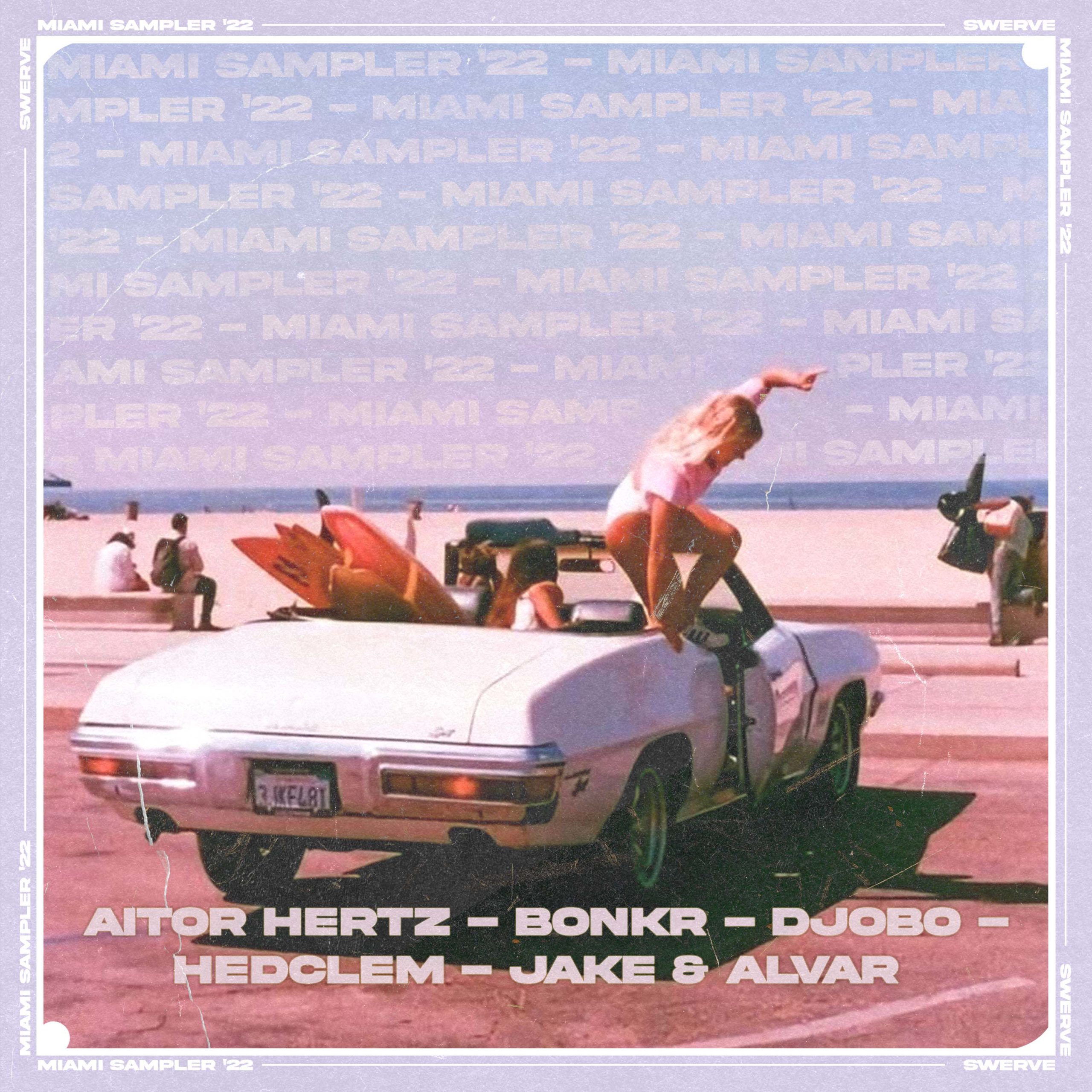 Just in time for Miami Music Week 2022 and the beginning of the festival season, Swerve Collective has just unveiled a new 4-track EP, ‘Swerve Miami Sampler ‘22’, perfect for the music industry occasions and festivities. The EP features artists like Aitor Hertz, Bonkr, Hedclem, DJobo, and Jake & Alvar, and is a sonic array of uplifting summer house anthems that are perfect for any DJs, listeners, and electronic radio stations that want to jam out.

The ‘Swerve Miami Sampler ‘22’ EP is a collection of classic house tunes, that each possesses their own distinct sonic characteristics. Aitor Hertz’ “Come WIth Me” is compiled with a soaring vocal topline, beautiful melodies, and a subtle amount of electronic grit. Following is “Let Me Be” by Bonkr, which is a whiskful instrumental that progressively takes listeners on a sonic journey. Jake & Alvar’s “Don’t Tell Me (That You’re Leaving),” is a progressive track that elevates listeners from start to finish, while the concluding track, “Thinking About You” by Djobo & Hedclum serves as a proper closing for the summer-ready EP. 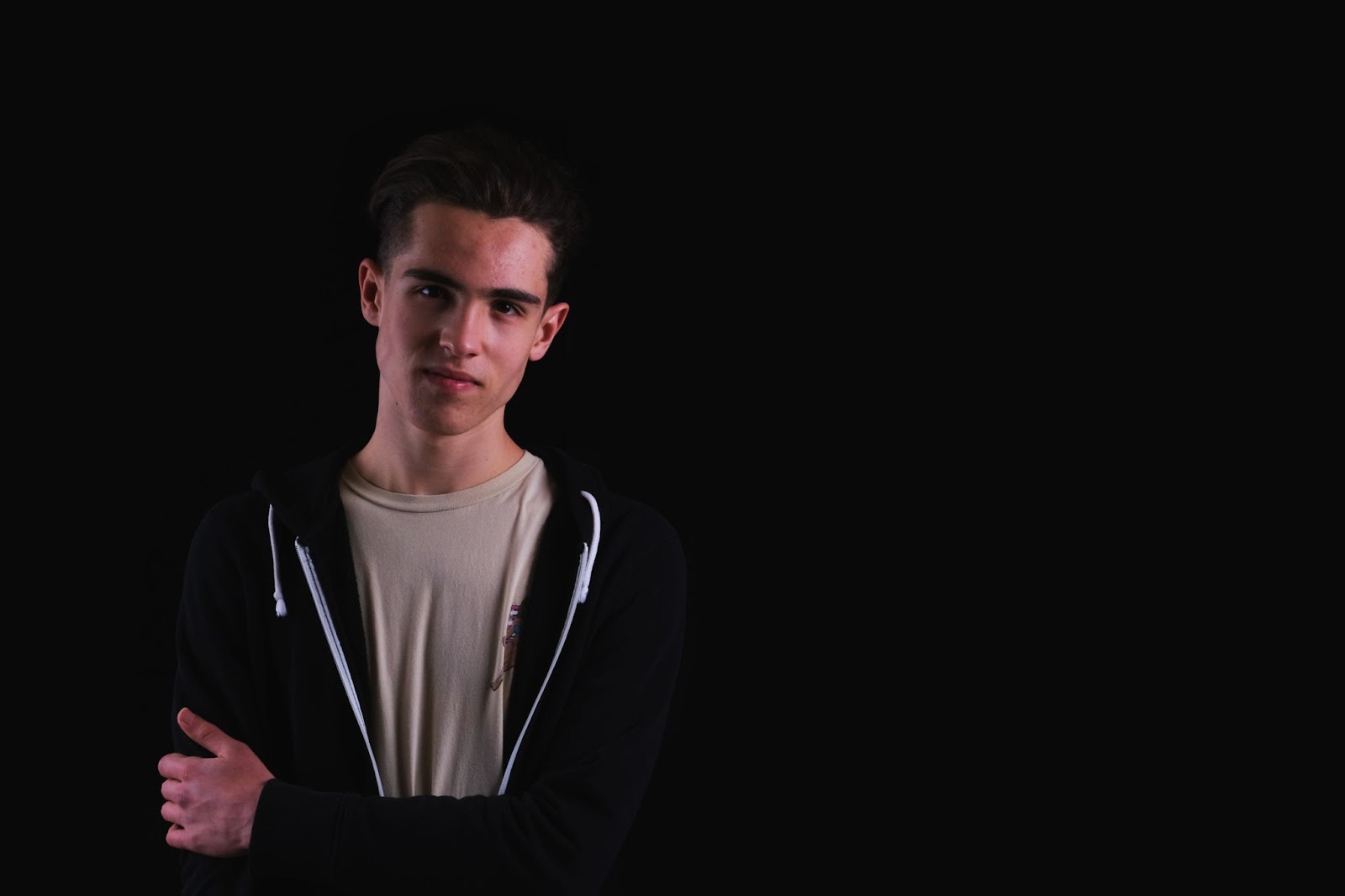 Passion, satisfaction and happiness is how Aitor Hertz describes his music. This DJ/producer started diving into EDM by the age of 12. He found that electronic music was a part of him and an alternative way to express himself. So, he tried to produce different styles of music that were banging at the time, including dubstep, big room, progressive house, and other similar styles. After a long time making music, he discovered a branch of house music that was totally unexplored by him and many other people, that’s what he kept producing until now: future house/bounce and bass house. As soon as he heard how complex these subgenres were, he fell in love with them. Mainly thanks to the freedom that these styles give you to create new vibes, so many sound design possibilities. Now, after seven years of producing, he has released tracks on labels like: Future House Cloud and Swerve Collective Creations. Being supported by artists like Henri PFR, Jay Eskar, Kohen, Castion, Mo Falk, among others. And with a lot of confidence, it can be assured that the best is yet to come. According to Aitor, “I express myself with more than words, I like more soundwaves.” 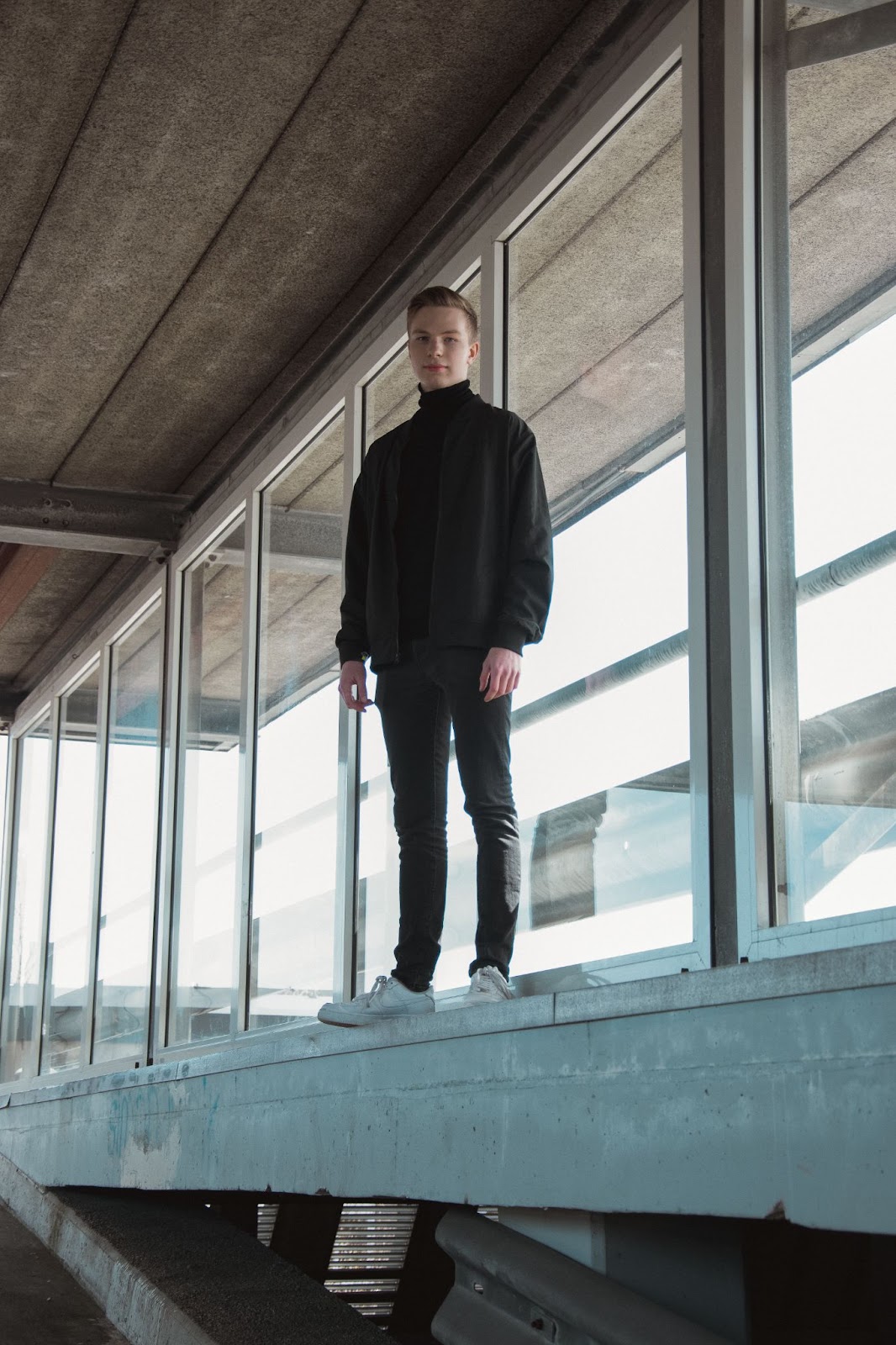 Hailing from the Netherlands, Bonkr combines soothing synths, sexy vocals, and groovy drums to bring his own unique “deep tech” signature sound. With this, Bonkr has already managed to gain the recognition of some of the world’s highest rated EDM labels. With over 1 million streams overall, his successful releases have not only gained him recognition on the streaming services, but they have also gained support by the likes of Don Diablo, Hardwell, Sam Feldt and Dimitri Vegas & Like Mike to name a few. Now attending the renowned Herman Brood Academy, which has taught world famous DJs and producers like Martin Garrix, Mesto and SWACQ in the past, the future looks bright for the young Bonkr. This Dutch prodigy is set out to conquer the world with his mellow, yet danceable music.

Jake & Alvar is an electronic music producer duo from Finland. By their real names, Jarkko and Jaan have a burning passion for music that drives them forward. Since 2015 they have been creating their unique style, which draws inspiration from classic and modern house music and has been noted by some of the biggest DJs such as Don Diablo, Keanu Silva, and Lucas & Steve. In 2019 they made an official remix for musicbyLukas, which was also supported by Sam Feldt. Releasing on labels such as Strange Fruits, Future House Cloud and Swerve CC, these down to earth guys have reached over half a million streams on Spotify. They are proud of what they do and are taking things to the next level in 2022 with bigger tracks and shows in their mind. Jake & Alvar is definitely an interesting name to keep an eye on. 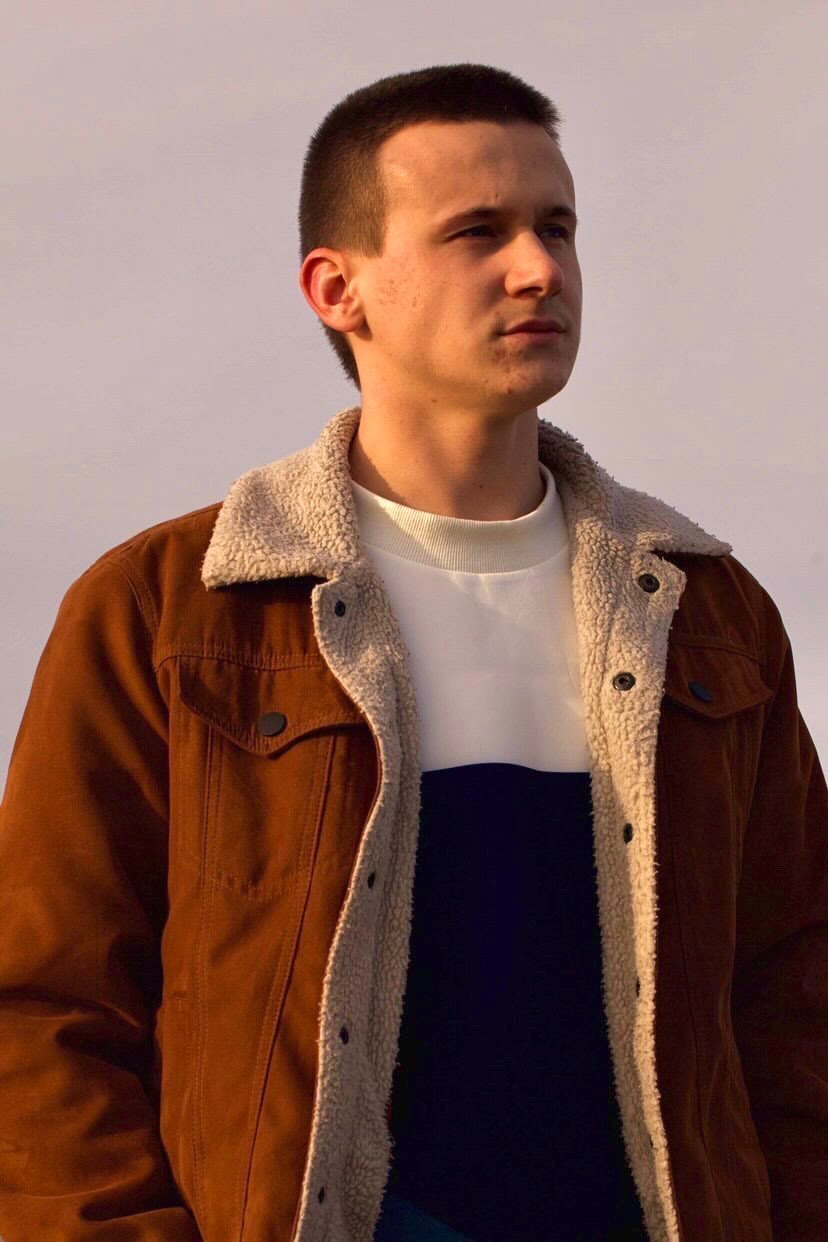 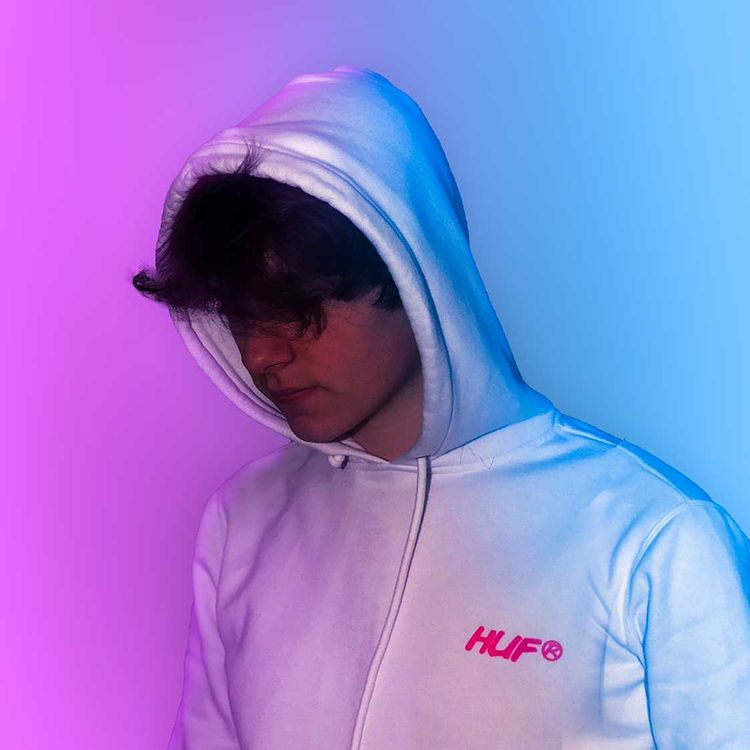 Hedclem, French DJ and producer for three years now. Hedclem is mainly focused on bass house and future house tracks, dynamic and energetic with a sound of his own! His style and tracks are now shared by great artists, such as Brooks, David Guetta, Nicky Romero, KSMHR, and others. He is constantly evolving in the production of many tracks and does not hesitate to take risks on new songs.

Djobo is a 17-year-old producer from the Netherlands. He started making music in 2017, greatly inspired by artists like brooks, David Guetta and Martin Garrix. While his main genre is house, Djobo always tries to create a unique vibe/feeling for his tracks to make them stand out. As an artist you’ll want to follow during this year 2022, he prepares several collaborations and several very energetic singles.

Swerve Collective Creations is a collective of labels, built upon many talented artists and professionals. The group has recently launched Swerve Radio, giving artists an even bigger platform to shine, get discovered, and showcase their talents and story. The collective has been featured in an array of editorials such as Your EDM, Dancing Astronaut, The Nocturnal Times, and many more, so stay tuned for more from Swerve Collective, its artists, and their future endeavors.