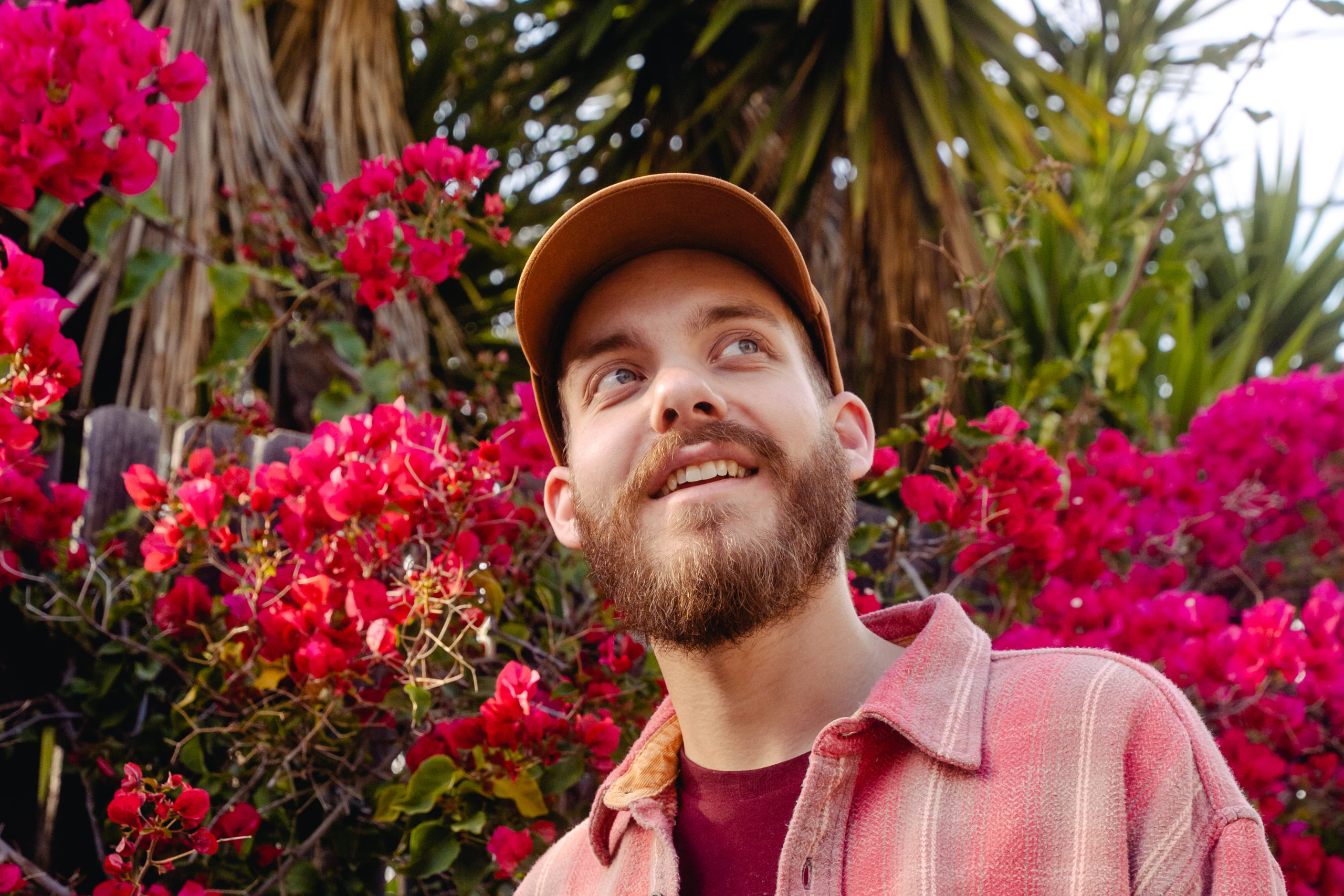 San Holo’s bitbird imprint is back on the release radar, this time with the fourth rendition of its annual Gouldian Finch compilation series. Always redefining electronic music as we know it with its versatile releases, bitbird has become widely recognized as one of the most extraordinary labels in the industry. Since its 2015 inception, the bitbird concept has allowed a plethora of flourishing artists to bring their music to life and truly defy genres, specially with each Gouldian Finch compilation release to date.

The series’ fourth installment welcomes recurring bitbird artists and newcomers alike, all owning up to the imprint’s no-genres, just music defining concept with their intricately composed tunes. Ranging everywhere from electronic, Indie, downtempo and beyond, Gouldian Finch 4 has it all. Couros, Casilofi, and Dot are responsible for the more blissful and serene tunes, while collaborating acts Golden Vessel & rei so la and On Planets & Flaws highlight the more Indie-inspired melodies in a brand new and exhilarating light. Duskus, Pocket & Rohaan, Slow Magic, and Laxcity all add an invigorating electronic touch to the mix, and all 19 tracks pave the way for the compilation’s final number “when ur around” by San Holo, Taska Black, Flaws, and Mystk, which concludes the series on a high-note and leaves listeners begging for more.

“There’s no compilation like the Gouldian Finch! I’m extremely excited about all the amazing new talent we’re showcasing, time and time again. There’s so much diversity, yet the bitbird feeling is present in every single song on here. It just feels right! Get ready for an exciting emotional journey through groundbreaking new sounds!” – San Holo

Just as its former counterparts, Gouldian Finch 4 features a wide array of brilliant musicians, and combined, they tell a beautiful sonic story unlike any other. The 20-track musical masterpiece is full of divergent and unimaginable soundscapes, making it the perfect compilation for every type of music aficionado out there regardless of their genre of preference. Offering uplifting, heartfelt sounds from beginning to end, Gouldian Finch 4 is truly one-of-a-kind.

Related Topics:san holo
Up Next