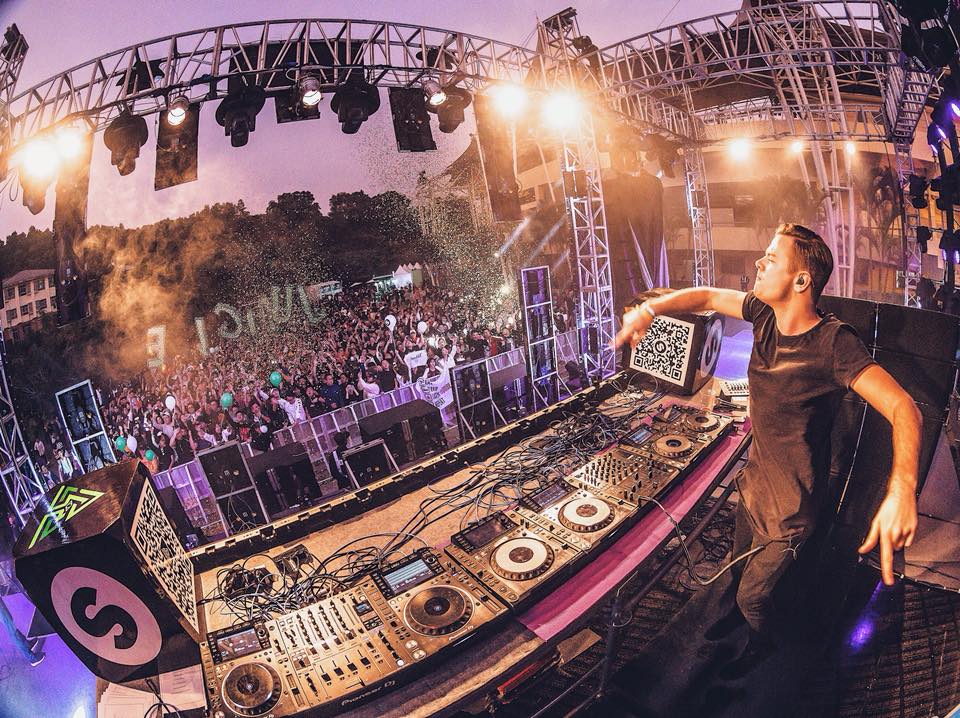 One of dance music most beloved producers, Sam Feldt has returned to take the stage once again post his summer hiatus. After an unfortunate motor accident, Feldt took a break from performances and tour stops this season. This weekend is his long awaited return, and fans couldn’t be happier to see this icon artist once again.

This weekend, Feldt has lined up three shows including Amnesia Cap D’Agde in France on Friday, South West Four Weekender Festival in the UK on Saturday, and Mysteryland Festival on Sunday in The Netherlands. The Dutch DJ/Producer sadly had to cancel over 20 shows because of operations needed from the scooter accident. Both the prestigious Tomorrowland and Sziget sets were part of this list, and although an unplanned summer, Feldt is thrilled to get back on stage this weekend and reclaim his territory for crowds.

“The past few weeks I’ve only been focusing on my recovery, physiotherapy twice a week, healthy eating, not drinking, etcetera. Everything to be up and running again as soon as possible!” – Sam Feldt

Feldt, who is now 25, had his breakout in the industry back in 2015 with anthem “Show Me Love,” and from there he has bursted out with musical genius, infectious tracks one after another, and all around radiant vibrations at his live performances. His commanding presence as an artist has led him to become a staple set at music festivals worldwide, and the silver lining of all this points to what we’ve all been hoping – yes, new music! This forced time off enabled Feldt to get back on the grind in producing new songs, and they are set for release later this year. This is also all in preparation for the launch of the FanGold peer-to-peer loyalty program. Regardless of the fact Feldt will still be taking it easy from jumping and dancing all around stage, his road to recovery is getting better every day, and he’s not letting this get in the way of an outstanding rest of 2018.

“I find it quite exciting to get back on stage again, because it’s been a long time ago and I’m still kind of disabled at the moment. But all the positive and supportive reactions that I have received, have been really encouraging. I want to thank my fans, promoters and the entire team for all support and understanding.” – Sam Feldt