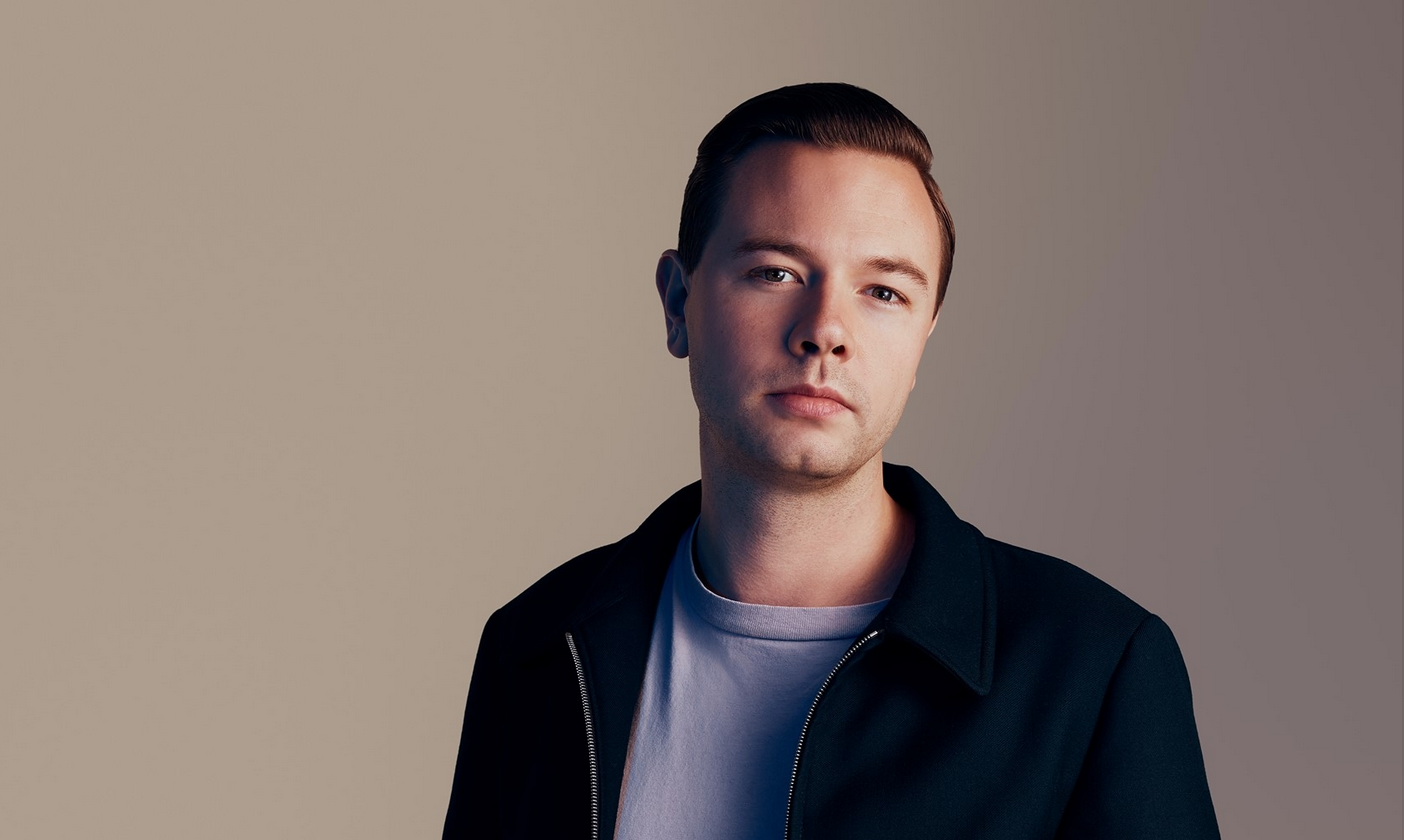 The multi-platinum popular Dutch DJ and producer Sam Feldt has joined forces with singer-songwriter, Sam Fischer to put out new single, “Pick Me Up.” The new release is also accompanied by a stunning lyric video.

“Pick Me Up” sees Sam Feldt bring his classic feel-good sound back. As the bubbly melody uplifts the listener, Sam Fischer supplies a captivating vocal, making this the perfect new summer anthem. With both Sams having a successful 2021, it was written in the stars that the two would team up. Expect to see this new tune become a chart-topping hit just in time for the return of shows and festivals.

“I’ve loved Sam Fischer’s voice from the first track I discovered from him, and always dreamed about doing something together. Remixing his latest single together with Demi Lovato opened the doors for a single together, and I’m really happy with how our new track ‘Pick Me Up’ turned out. For the drop, I collaborated with the Sam Feldt Live Band to record live horns, to take the energy of the song to the next level. I’m really excited to share the end result, because let’s be honest: two Sams are better than one.” -Sam Feldt

“I’m stoked to be joining forces with Sam Feldt for ‘Pick Me Up.’ Two Sams are better than one and I couldn’t agree more. Sam’s made people dance and brought joy to so many summers for years now, while I’ve been more in the business of making tears with my music. I’m excited to jump on his train, especially as life begins to start up again because who doesn’t need a ‘Pick Me Up’ right now!” -Sam Fischer

“All I Need” by Feenixpawl, Andrew Marks & Derrick Ryan